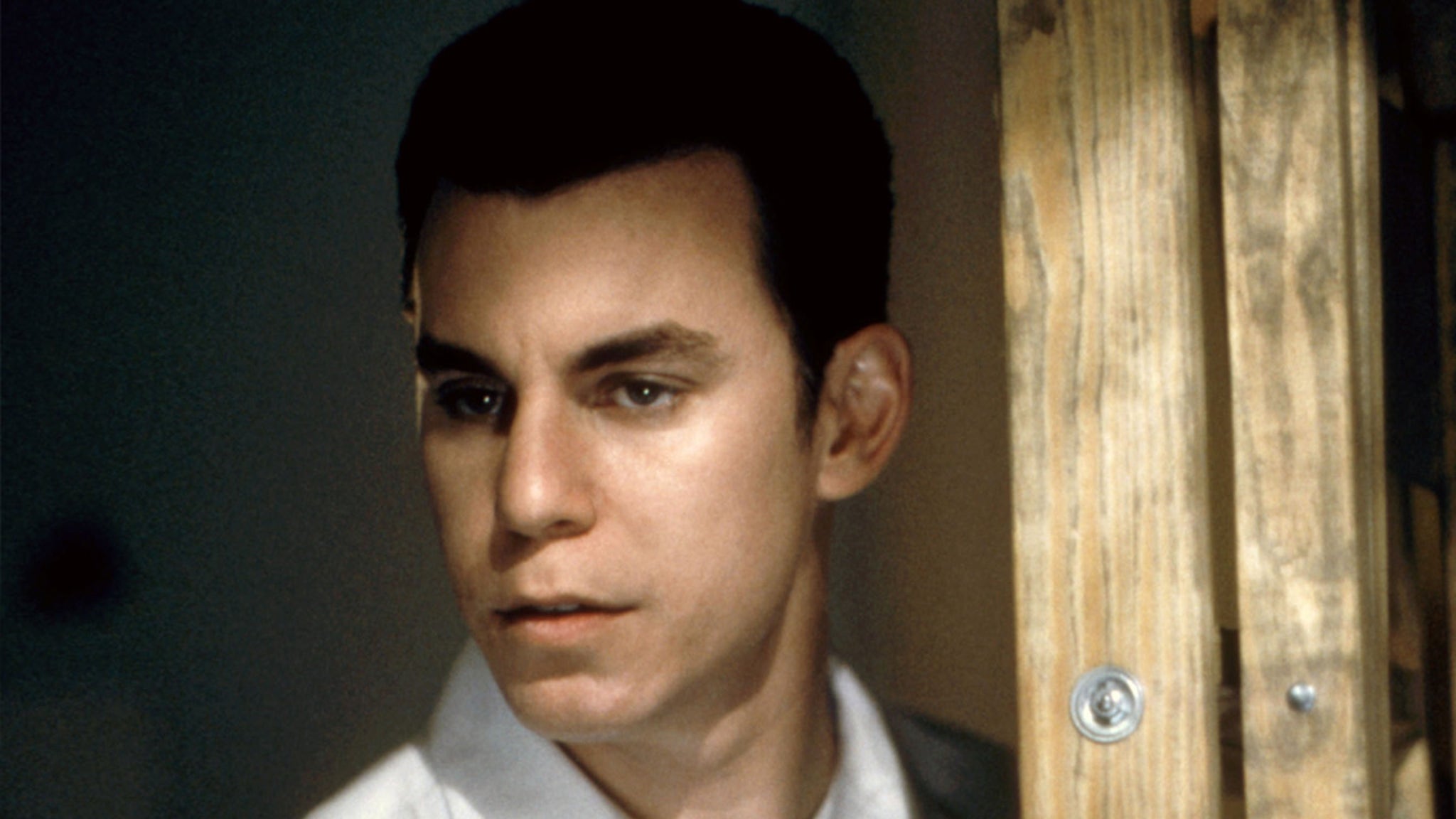 Los Angeles local Travis Fine was in his early 30s when he locked down the role of the caring Nurse John — who ultimately falls in love with Susanna but gets moved to the men’s ward after acting on his urges — in the 1999 drama “Girl, Interrupted.”

Travis Fine shared the movie with some top-notch actors including Angelina Jolie as the rebellious patient, Lisa, Elisabeth Moss as the innocent cat enthusiast, Polly a.k.a. Torch … and of course Winona Ryder as the young woman diagnosed with borderline personality disorder, Susanna.

Fine can also be spotted on other movies like “Child’s Play 3” and “Any Day Now.”

Guess what he looks like now in his 50s!