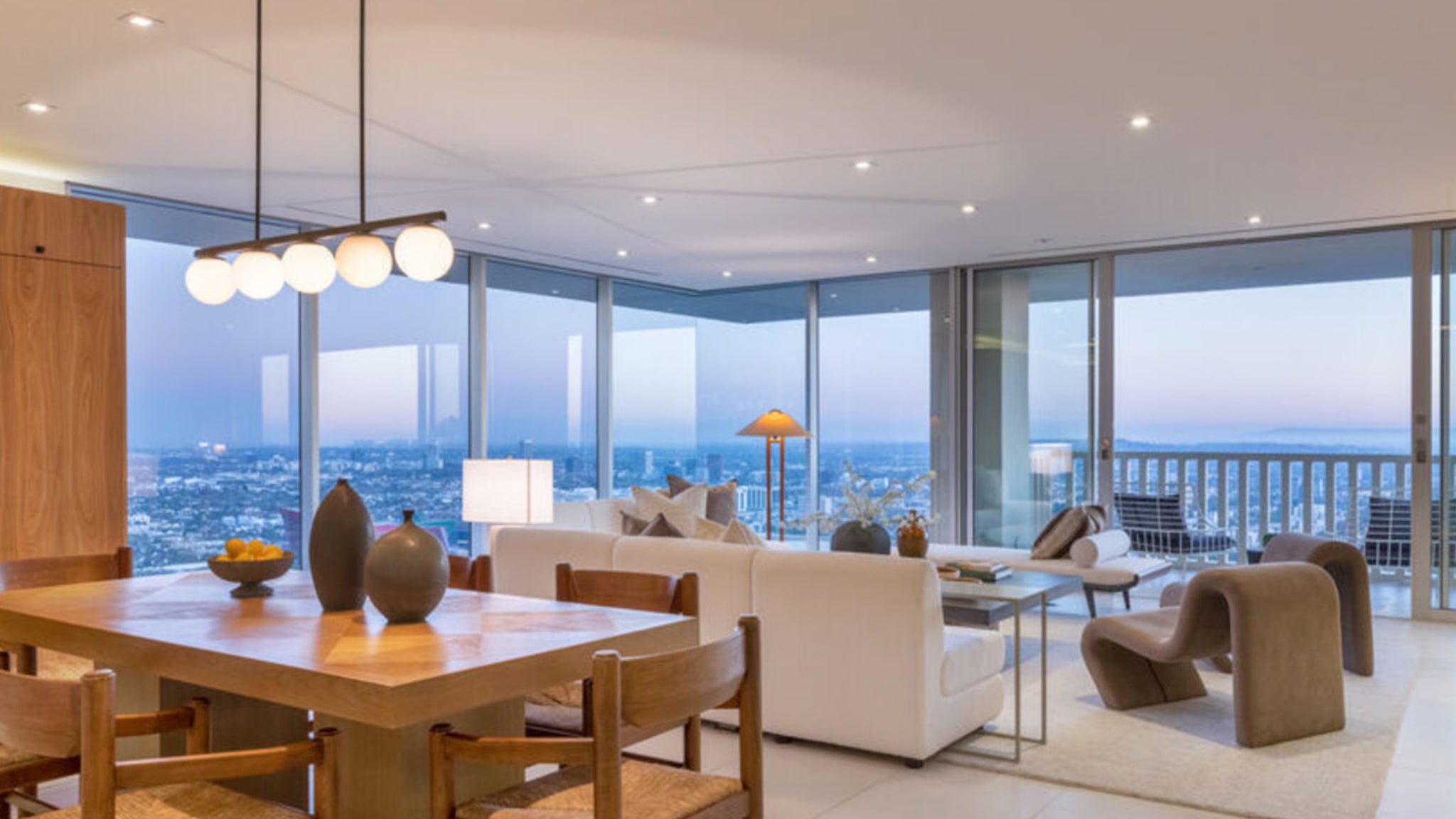 Sandra Bullock should get deep in the real estate game because she just made hundreds of thousands of dollars from selling her condo!!!

Sandra owned a unit in a building that is packed with celebs — Sierra Towers in WeHo. The apartment has 2 bedrooms and 2.5 baths, so it’s not huge … which makes it even more impressive that she sold it for $4.4 million.

She bought the pad back in 2014 for $3.55 mil and did some renovations, so even though she didn’t make a killing … she still made out pretty well. 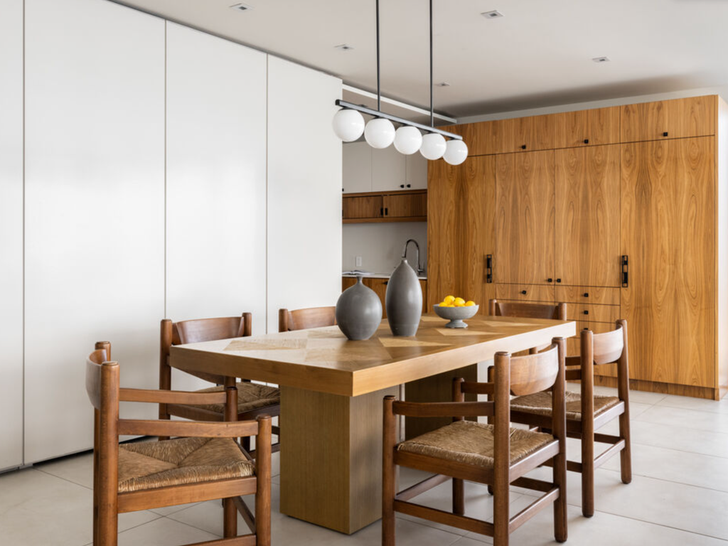 Here’s the thing … this building has a marquis address, with celebs like Courteney Cox, Elton John, Adam Sandler, Kelly Osbourne, Cher and others who have populated the building over the years.

Fun fact … Lindsay Lohan once lived there and her pipes burst when she was in New York and it absolutely flooded the apartment below. Thing is … the person who owned the building directly below her was Harry Morton — Lindsay’s ex!!! 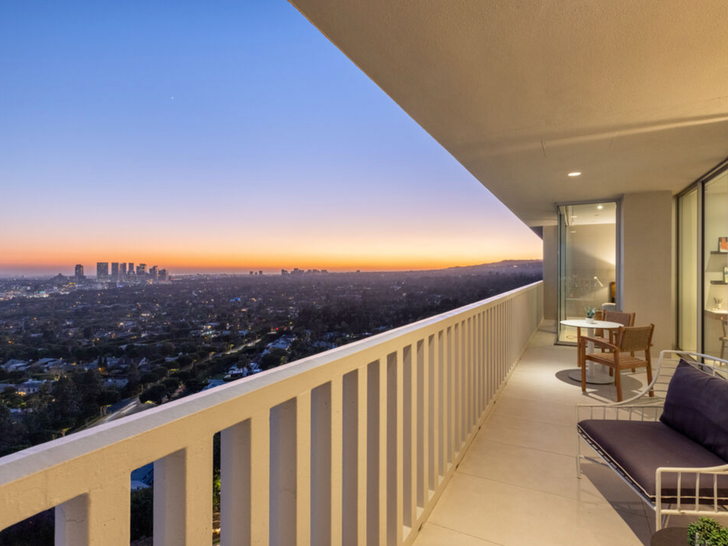 Sandra’s unit was on the 22nd floor, and it has a sweeping, jetliner view of L.A…. from downtown L.A. to the blue Pacific. 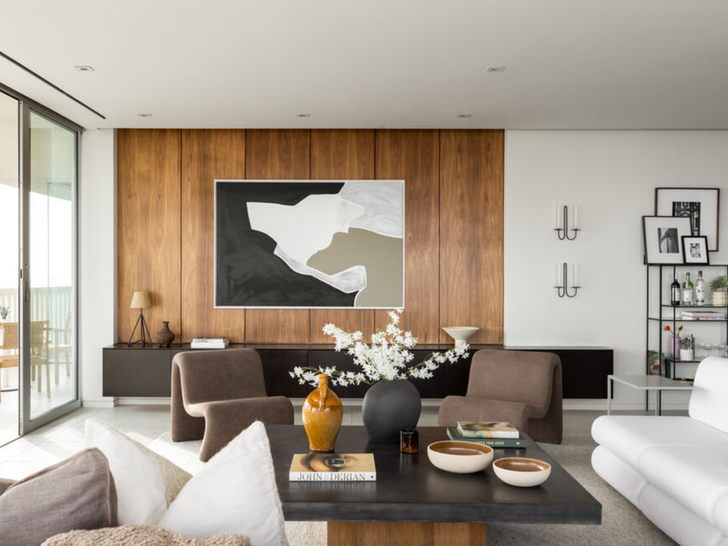 Joshua Greer from Hilton & Hyland and Alan Long of Avenue 8 had the listing.