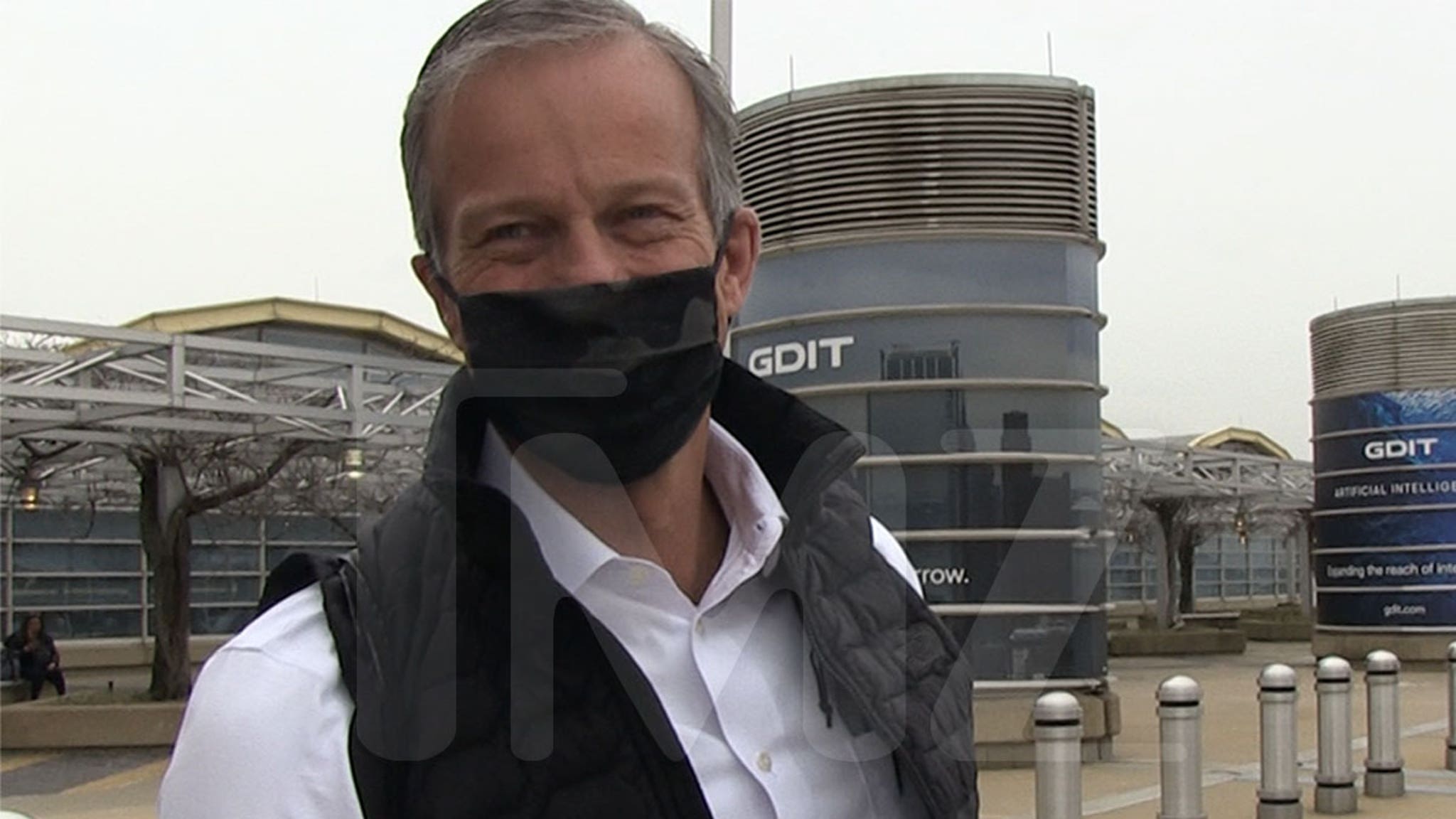 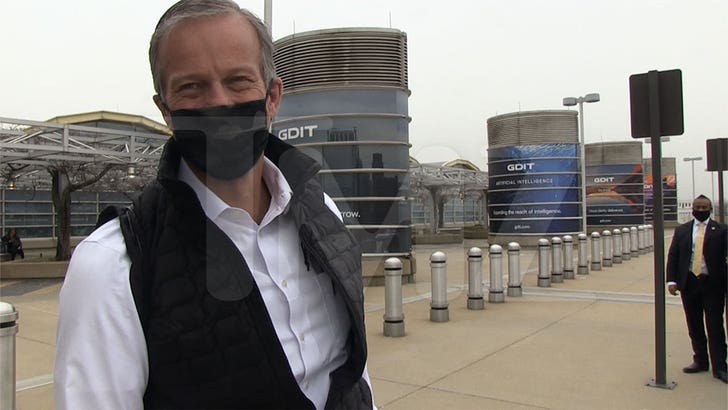 Bill Maher for President??? Some folks are talking about it, and now a United States Senator is saying it’s not the craziest idea in the world.

We got South Dakota Senator John Thune Monday at Reagan National Airport, and although he laughed out loud at first, he pivoted and said not only did Bill have the right to run … he might even have an edge because celebrity matters in the world of presidential politics.

This all started a week ago, when Maher mused on ‘Real Time’ that Democrats are angry at him for criticizing the party but Republicans are now suggesting he throw his hat in the ring. 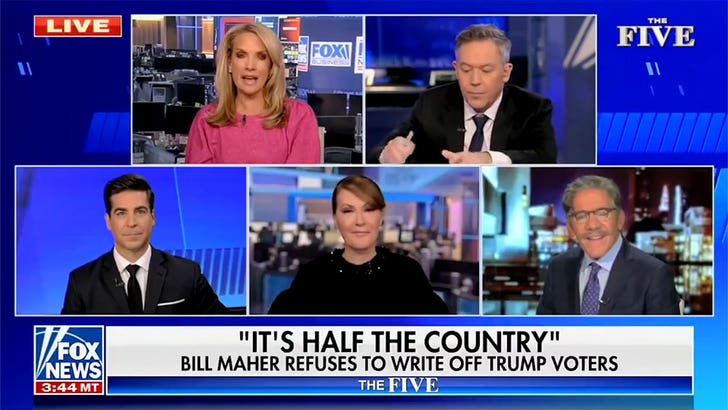 Fox News anchor Dana Perino suggested it a while back, and now Senator Thune is telling Bill … if you wanna run, go for it. But, he offered a warning — presidential politics is a rough and tumble business, so buyer beware.

A coupe of things … first, Maher doesn’t want to run. He called the “movement” “goofy s***,” so he’s keeping his night job.

Beyond that … Maher is not criticizing Democrats because he wants them to lose … it’s the opposite. He’s criticizing the Dems because he thinks they’ve done “goofy s***” and they’re gonna lose to the Republicans if they don’t get with the program.

As for Republicans … Bill made it clear on his show last Friday … he has utter disdain for the party.