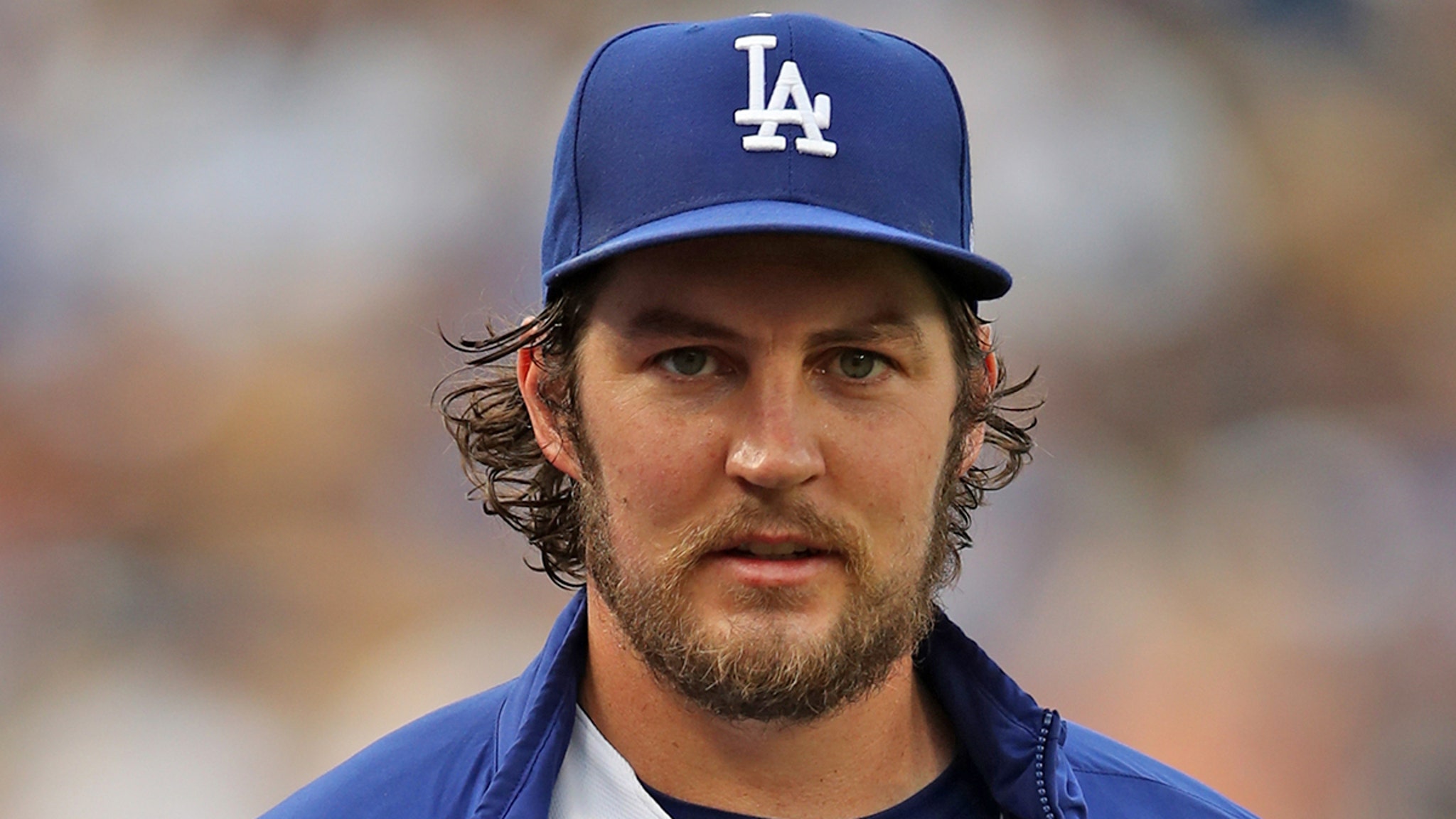 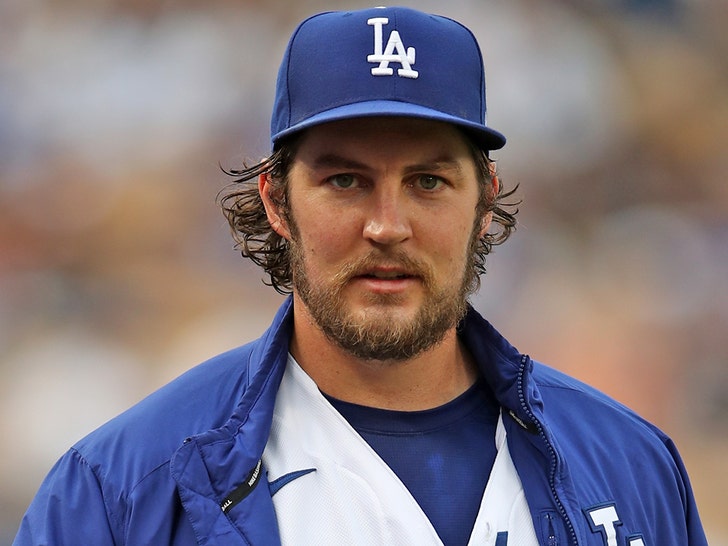 Trevor Bauer will NOT face any criminal charges for allegedly punching and choking a woman unconscious during sex, TMZ Sports has learned.

We’re also told the decision was made in part because of texts messages between the accuser and Bauer … where she indicated she was looking for rough sex.

Remember, 30-year-old Bauer was accused of getting physical with the woman during two sexual encounters in April and May 2021 … which the alleged victim claimed left her with bumps, bruises, scratches and other injuries.

As for Bauer, he’s long been adamant he did absolutely nothing wrong … saying the situation was nothing more than rough sex between two consenting adults.

Bauer — expected to be one of the aces on the Dodgers staff — only started 17 games last season … after he was placed on administrative leave by MLB once the allegations became public.

Back in August, the alleged victim asked a court to grant her a permanent restraining order, protecting her from Bauer.

However, after several days in court, the judge ruled in Trevor’s favor, and refused to order the restraining order.

The judge also dissolved the temporary restraining order that forbids Trevor from contacting the woman by any means.