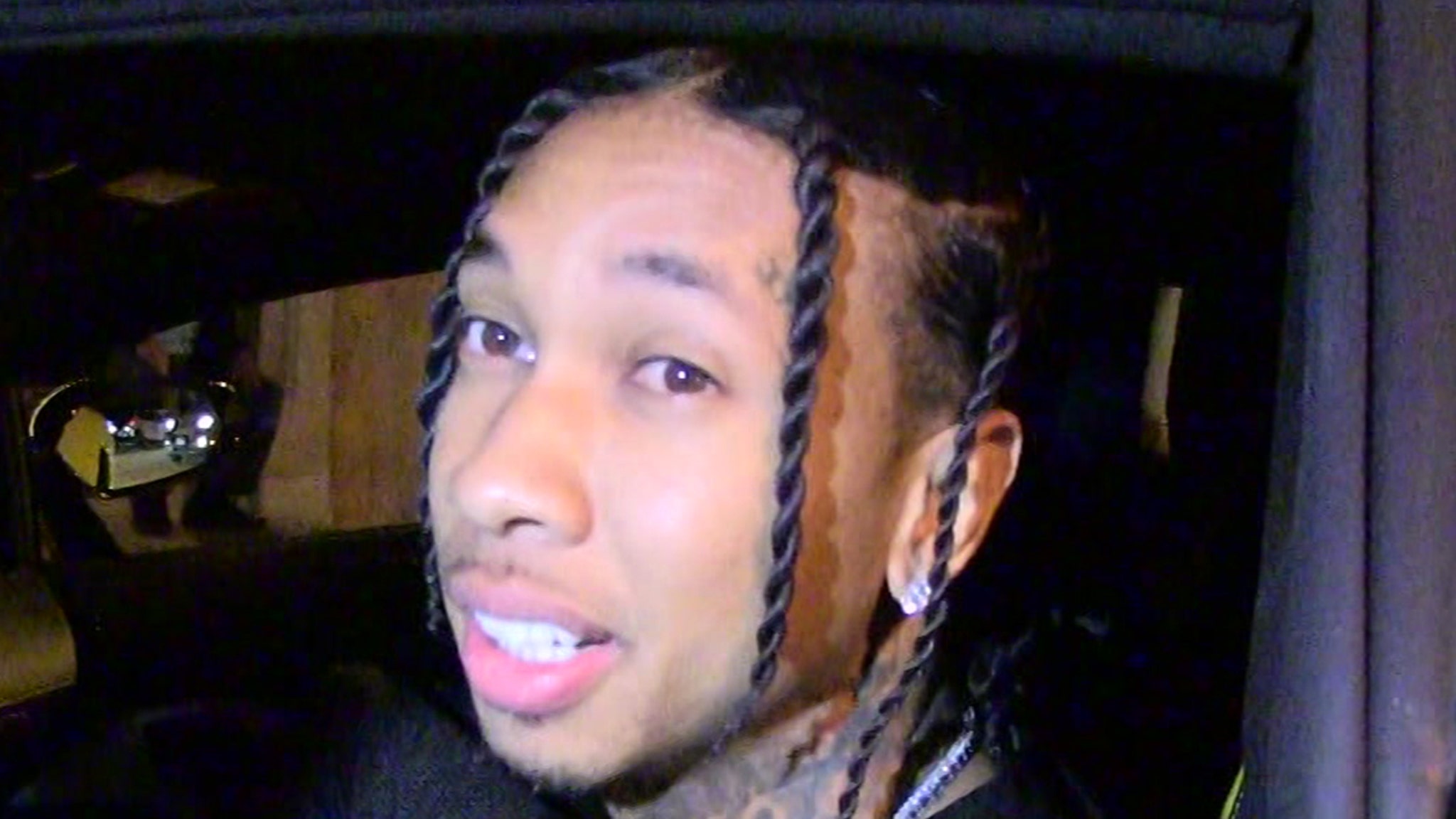 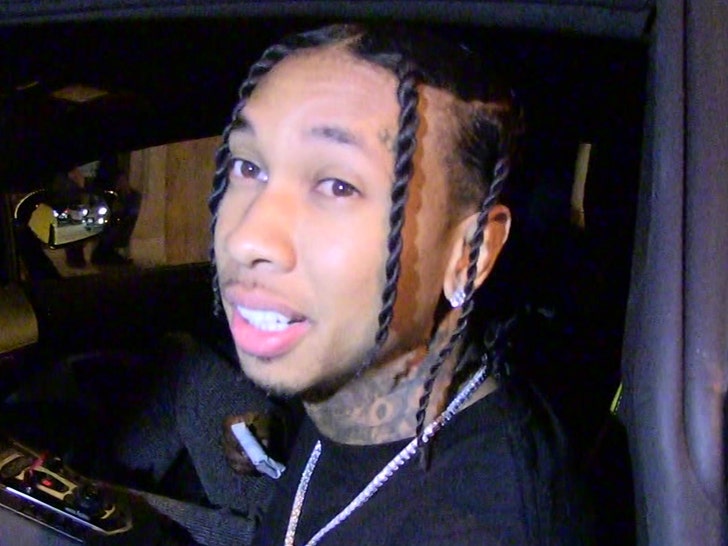 Tyga just got some more good news in his domestic violence case … we’ve learned he will NOT be hit with any criminal charges, as long as he stays out of trouble.

Tyga’s case has been set for a hearing with the Los Angeles City Attorney’s Office, where he’ll sit down with prosecutors to talk about how to better handle domestic disputes in the future.

That’s the educational part of this … the other caveat is Tyga’s got to keep his close nose clean, legally speaking, for the next year. If he doesn’t, prosecutors could end up filing misdemeanor charges in the case — so, they’re still dangling that carrot.

TMZ broke the story … Tyga was arrested on suspicion of domestic violence in October after his ex-girlfriend, Camaryn Swanson, accused him of putting his hands on her when they got in an argument at the rapper’s home.

Tyga turned himself in to police and his bail was set at $50k. 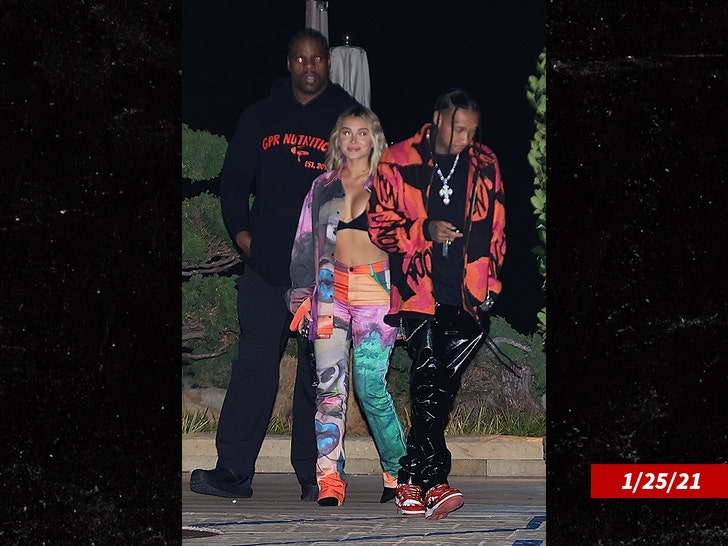 The allegations haven’t stopped Tyga from spending time with Camaryn — as we previously reported, the exes are easing back into hanging out again.

We’re told it’s casual and not romantic at this point, but whatever they label their relationship … there are some high stakes attached to it now for Tyga.