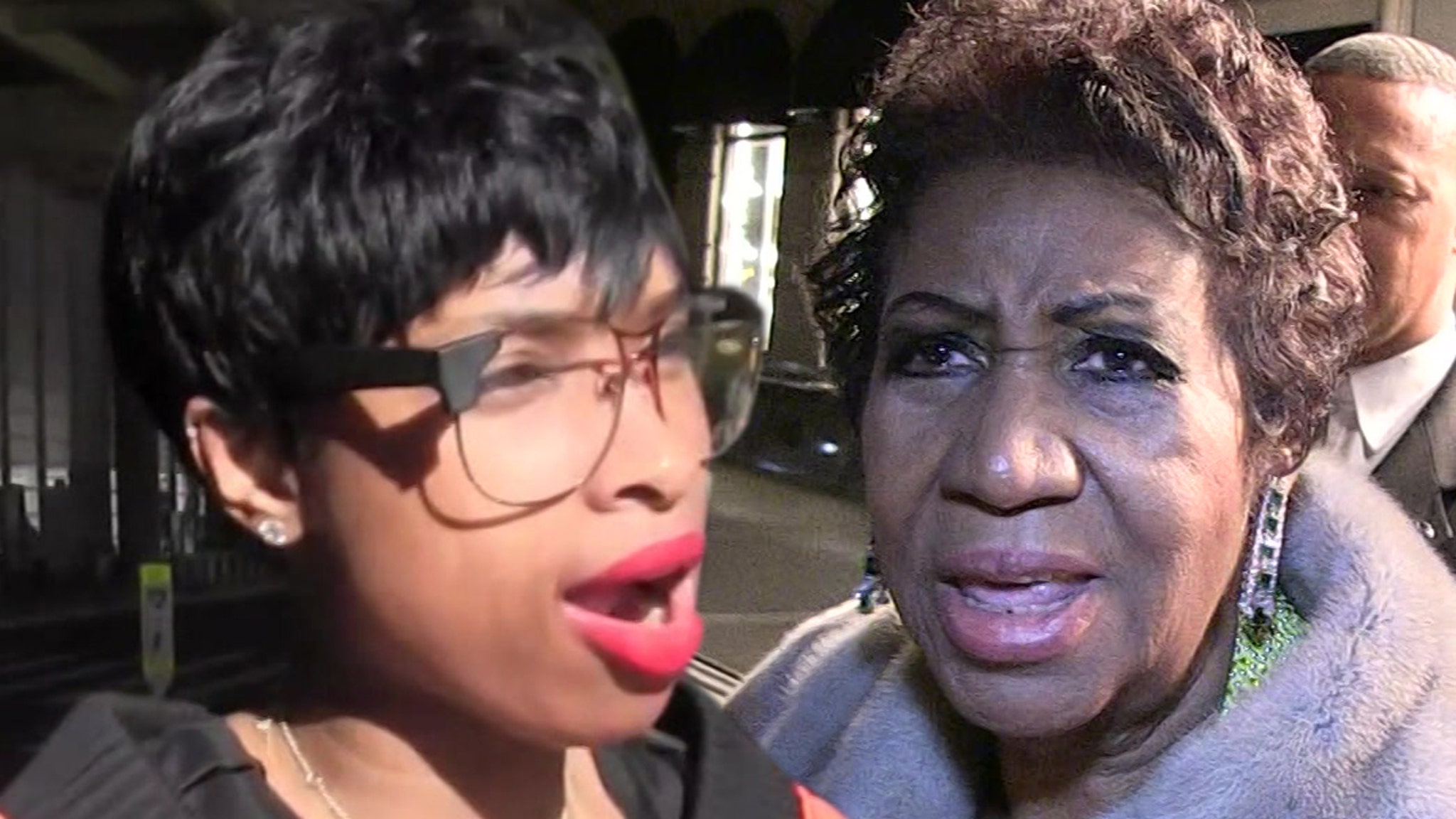 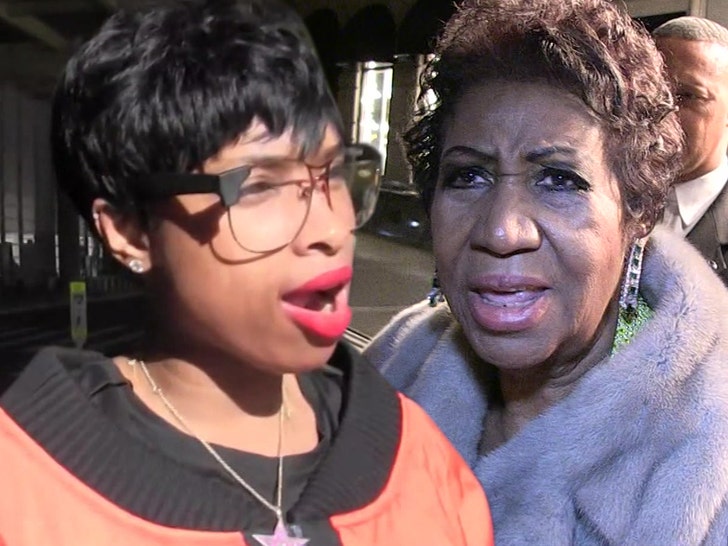 All Aretha Franklin‘s family’s asking is for the Motion Picture Academy to show Jennifer Hudson a little R-E-S-P-E-C-T … and its failure to even nominate her isn’t sitting well with them.

Aretha’s niece, Sabrina Owens, tells TMZ she’s disappointed about the Oscar snub because she feels JH did a fantastic job in the biopic, “Respect” — one worthy of recognition, and feels her aunt would’ve agreed. 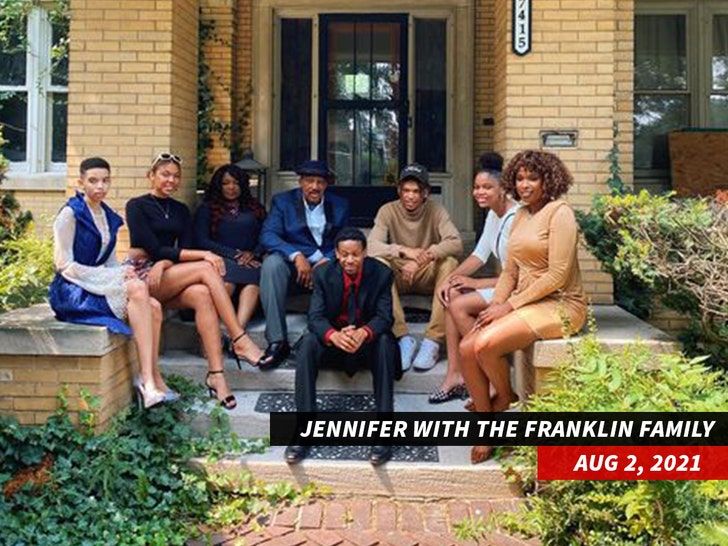 She also says the film project was Aretha’s baby while she was alive — she was heavily involved in shepherding it to production, and even hand-picked Jennifer for the lead role.

Sabrina explains … her aunt was a perfectionist who took pride in her work, and would’ve liked to see an Oscar nod for Jennifer’s turn.

Ditto for Brenda Franklin Corbit, Aretha’s first cousin and former backup singer. She tells us she’s heartbroken about Jennifer being left out, adding the Academy made a huge mistake … as she feels JH poured her heart and soul into the role and knocked it out of the park.

And get this … Brenda even suggests Aretha would’ve been seriously upset about the exclusion because she definitely had Oscar on her mind while putting the whole thing together.

It kinda goes without saying, but Brenda hopes Jennifer knows the Franklin family at large thinks she made Aretha proud … and they consider her one of their own.

The Hudson snub is one of many that people are up in arms about. In addition to her, Lady Gaga fans are crying foul for her not getting a nom for “House of Gucci.”

Fact is there’s always disappointment with the Academy after Oscar noms come out — can’t win ‘em all, after all — but dissing the Queen of Soul?