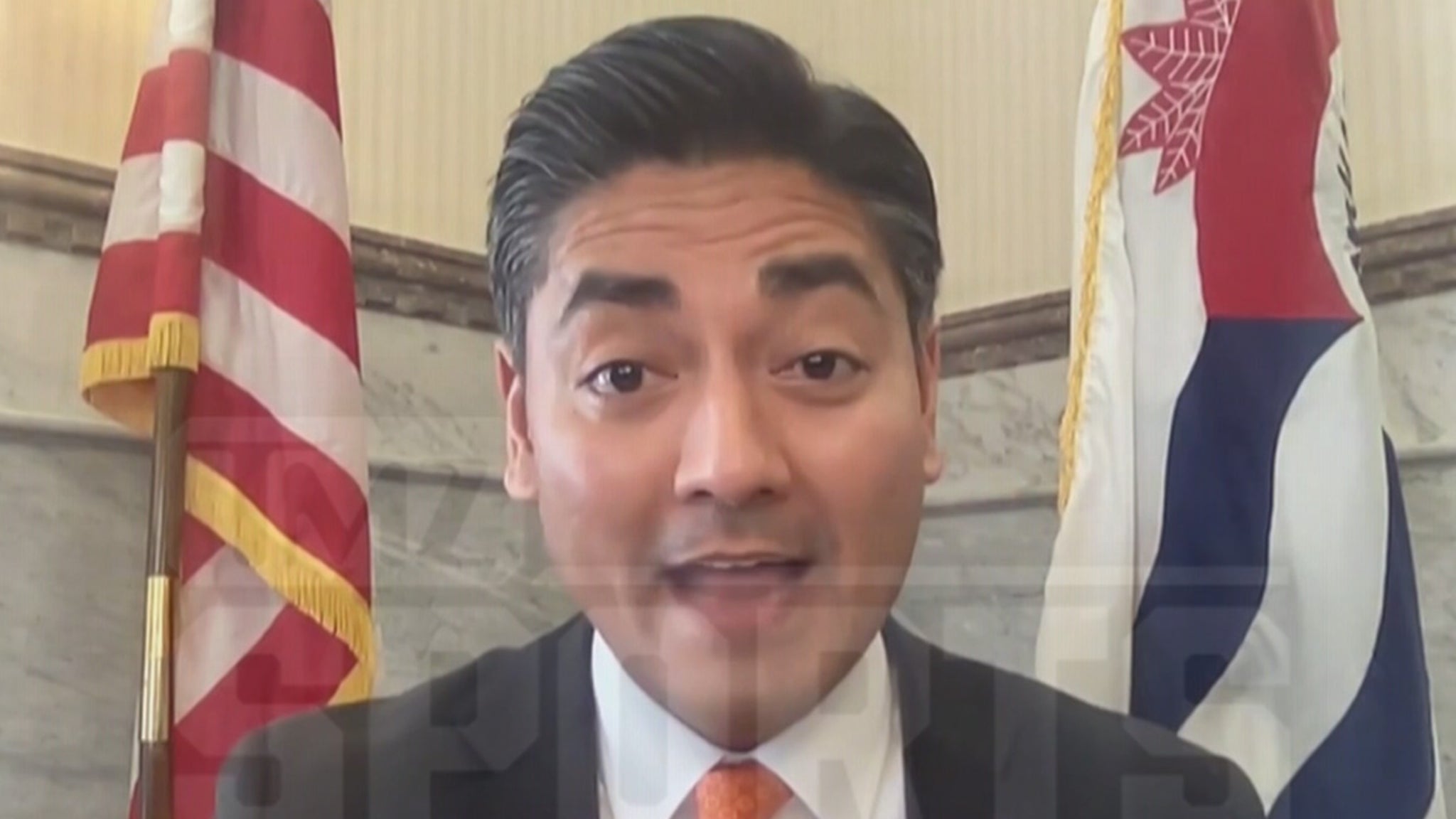 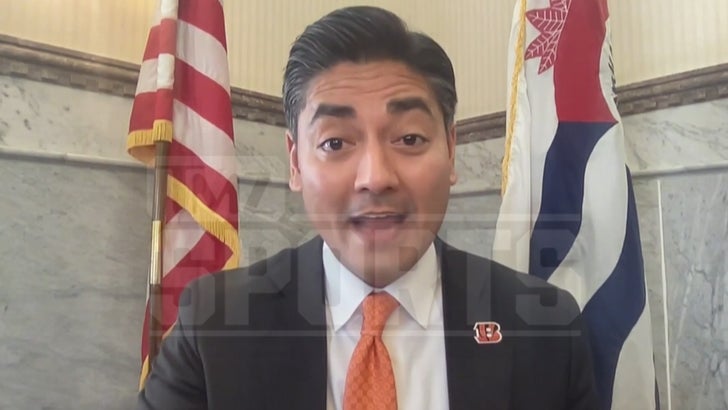 Forget jinxes — the mayor of Cincinnati is so confident the Bengals will beat the Rams in the Super Bowl this Sunday, he already started planning their championship parade!!

Aftab Pureval joined Harvey and Charles on “TMZ Live” before the city’s big matchup against Los Angeles … and he said he’s been in constant communication with fellow mayor Eric Garcetti and having some friendly fun ahead of the matchup.

“We talked about maybe changing the name of Los Angeles to L-O-S-S Angeles,” Pureval joked … adding they even discussed putting a star on Hollywood’s Walk of Fame if Cincy pulls off the upset.

FYI — Aftab has been successful in his bets with other mayors throughout the playoffs … the Bengals defeated the Titans and Chiefs on their way to the Super Bowl, so he’s already stacked up some bragging rights so far.

With all that success, it’s no wonder Pureval is already figuring out all the details for the city’s celebration … and he ain’t worried about potentially cursing the Bengals in the process.

Cincinnati has already announced schools will be closed the day after the Super Bowl … so Pureval’s hoping the good vibes will keep going into a parade.