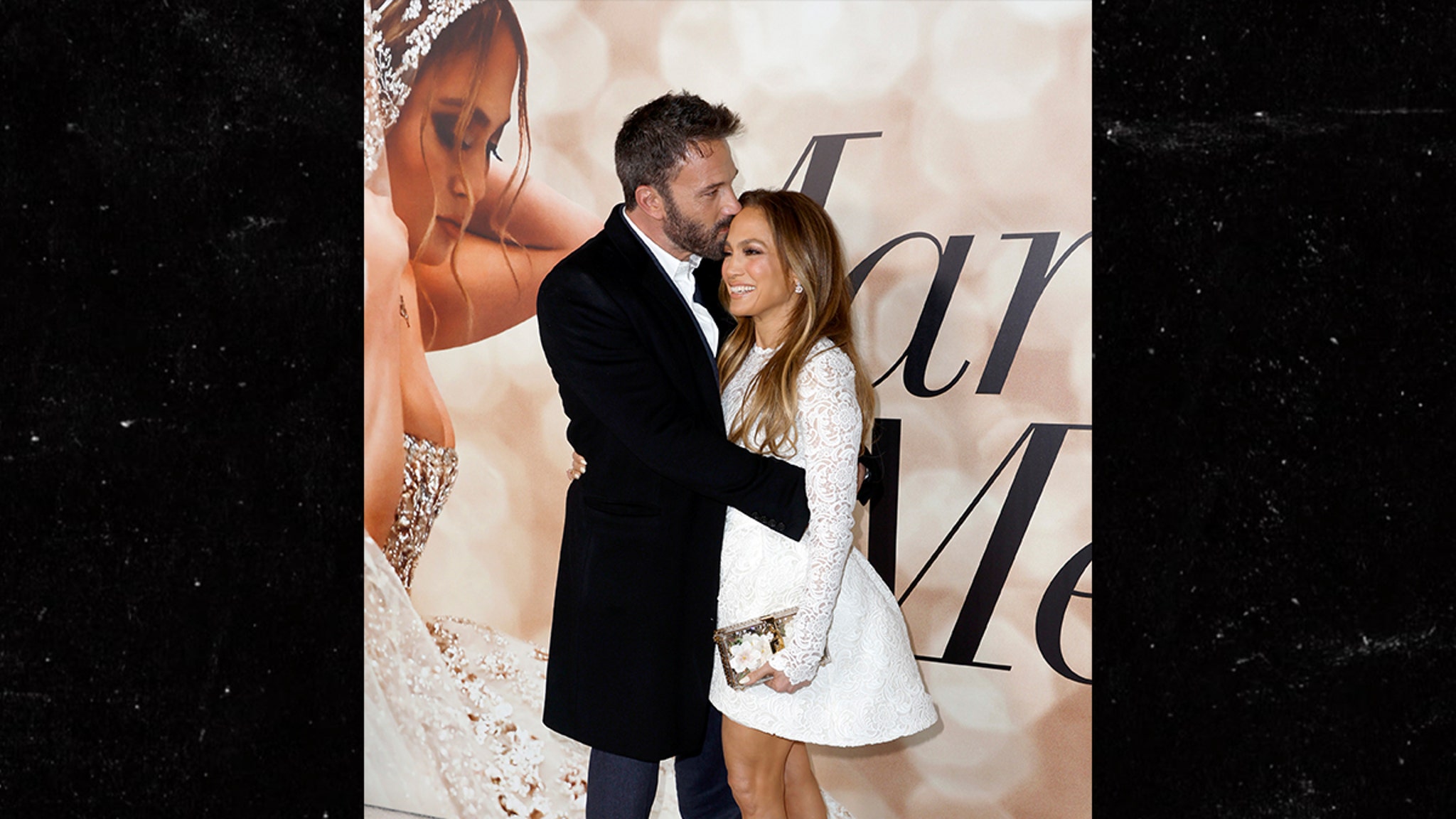 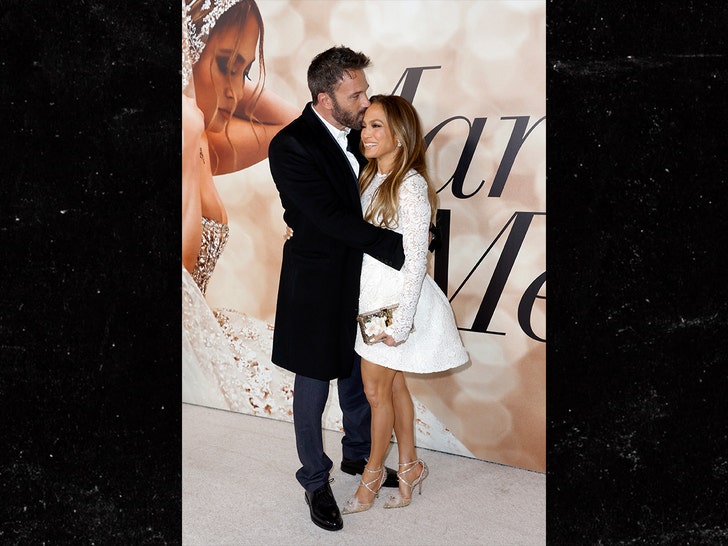 Jennifer Lopez and Ben Affleck know exactly how to stir the pot … and getting all gooey-eyed for each other while standing in front of “Marry Me” signage had the desired effect.

The couple was all snuggled up with each other as they entered the screening for her upcoming flick Tuesday night at the Directors Guild of America in L.A. — and let’s keep it real … everyone was thinking the same thing. 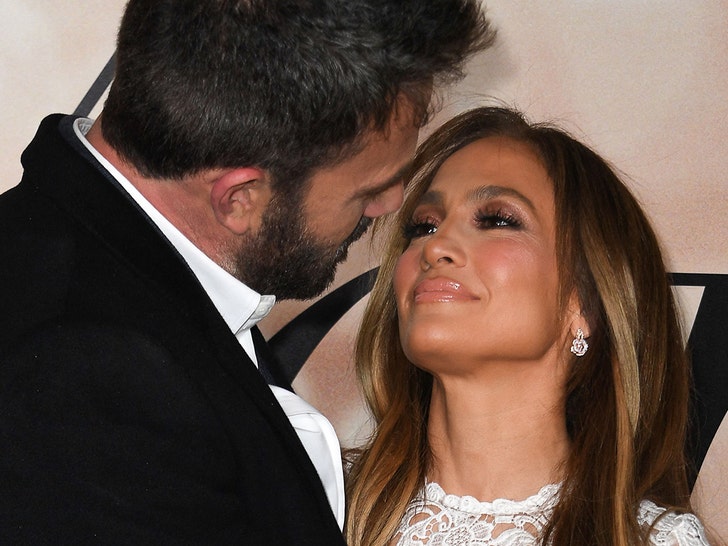 Yeah, we know it is just the movie’s title, but it’s also the topic everyone’s raised since about 15 minutes after they reunited last year. J Lo was all smiles in a white lace dress while cozied up to Ben is only fueling that.

Hey, from the looks of it … everything seems to be all peachy in BenniferVille right now. Maybe even more solid than when they were first engaged 18 years ago.

Of course, it would be way too on the nose for Ben to pop the question just as this movie’s hitting theaters, and it’s Valentine’s Day. It’s just too expected. Right?

Basically, we have no idea what’s in the future for J Lo and Ben’s future. But, they look happy.