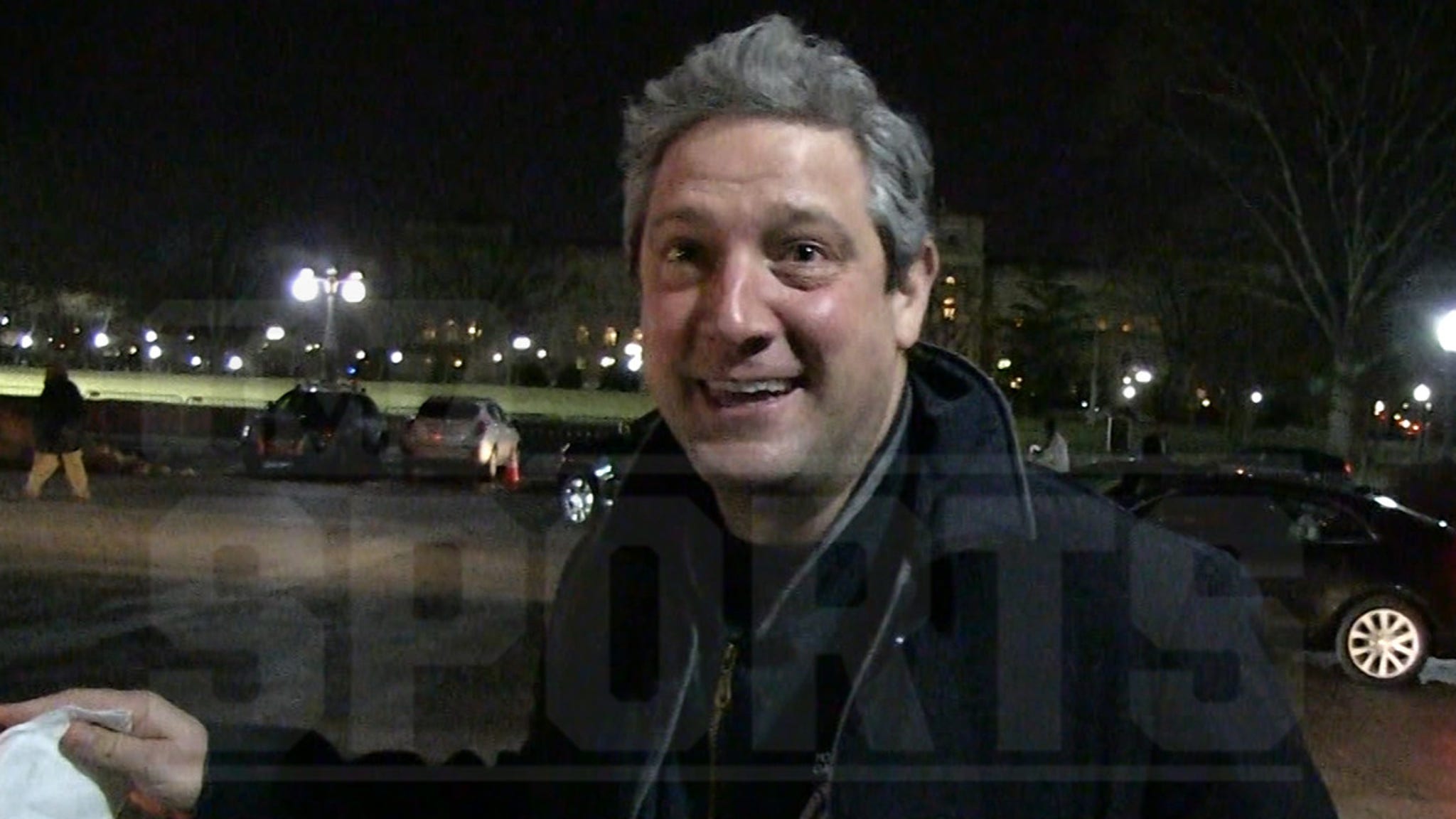 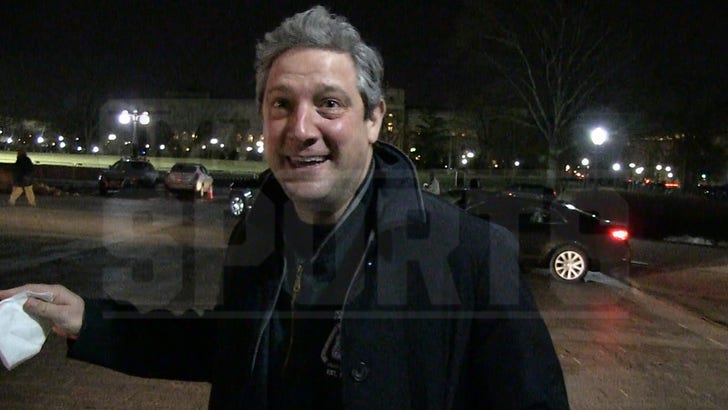 Wouldn’t it be perfect if ya didn’t have to worry about school or work after a Sunday filled with awesome playoff football??

Well, if it were up to Congressman Tim Ryan, you wouldn’t — ’cause he tells TMZ Sports he believes everyone should have Mondays off during the NFL playoffs!!

“Every Monday during NFL playoffs we should have federal holidays,” Ryan tells us. “I mean, you shouldn’t have to go to work or school after some of these football games. You kidding me?!”

Of course, Cincinnati’s public schools announced last week that staff and kids would have the day after the Super Bowl off to celebrate (or mourn) the result of Sunday’s big game. 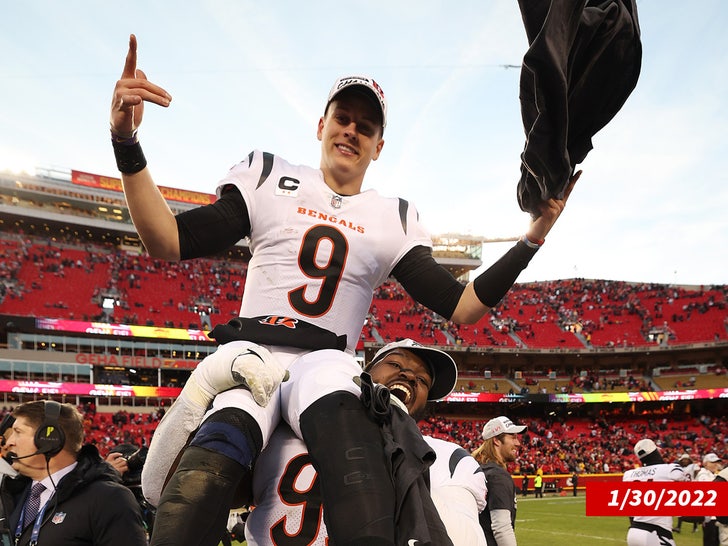 Ryan — who’s a native of Ohio —  is prepared to take that move a step further … saying that should be the norm for everyone during the playoffs!!

Finally — some politics we all can agree on … now make it happen!!

There’s more. Ryan — a representative for Ohio’s 13th congressional district — is a lifelong Browns fan … and although his team won’t be playing in Super Bowl LVI, Tim made it very clear who he’ll be rooting for.

“It’s Ohio. He’s a complete badass and he hasn’t forgotten where he came from. And when you’re from Ohio, those are the three criteria.”