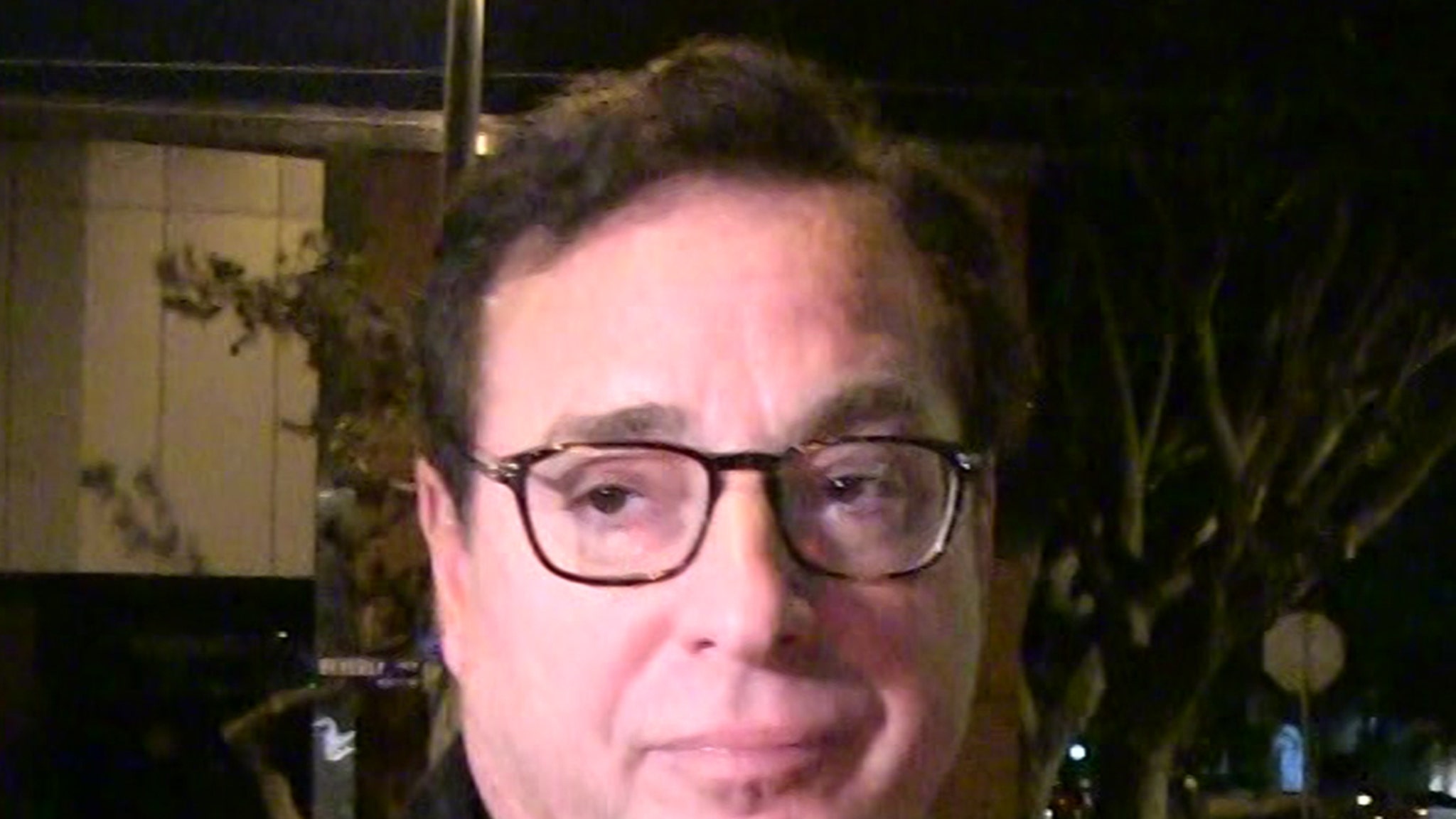 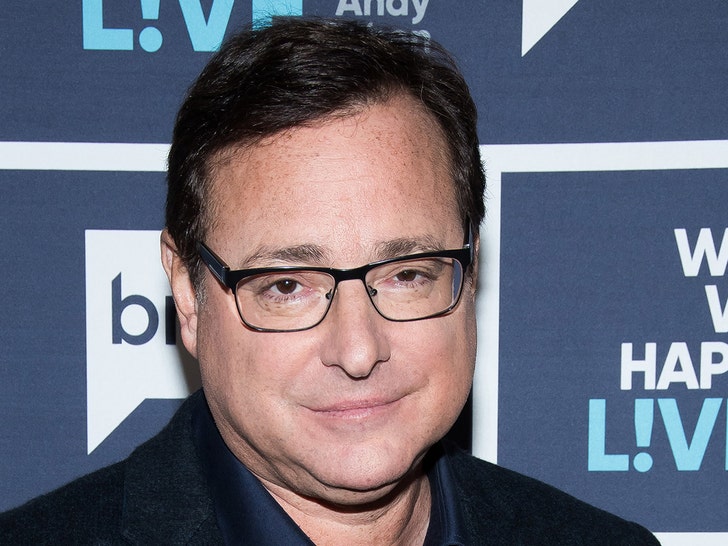 Bob Saget did not die of a heart attack or a stroke — which authorities believed was the case — we’ve learned the cause of death was more shocking and tragic.

Sources with direct knowledge tell TMZ … after checking into the Ritz Carlton Hotel in Orlando on January 9, he hit his head on something. We’re told authorities don’t know what object he hit — possibly the headboard — but there was an obvious bruise on the back of his head.

Authorities believe Bob did not know the severity of the injury and got under the covers and went to sleep. We’re told he never woke up and died from a brain bleed.

We’re also told the toxicology report has come back and there were no narcotics or alcohol in his system.

TMZ broke the story … Bob had just finished a gig at a comedy club in Jacksonville, Florida and then drove to the Ritz in Orlando … arriving there just after 2 AM. His body was discovered in the room by hotel security at 4 PM. 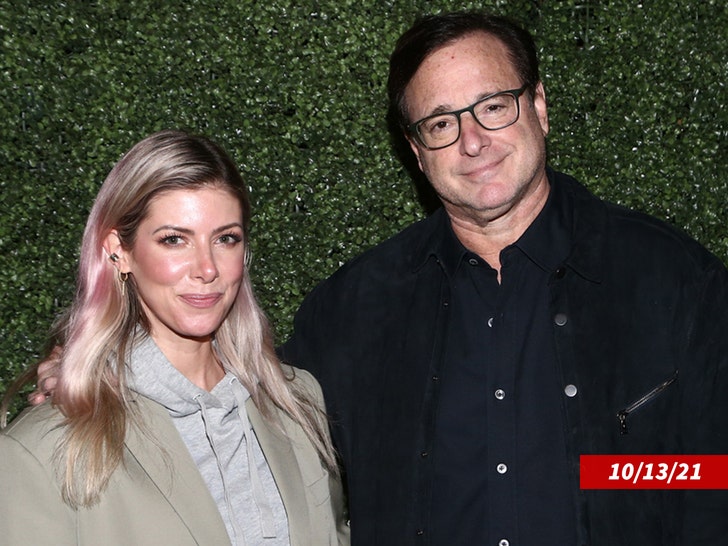 UPDATE:  We just got a statement from Bob’s family … “Now that we have the final conclusions from the authorities’ investigation, we felt it only proper that the fans hear those conclusions directly from us. The authorities have determined that Bob passed away from head trauma. They have concluded that he accidentally hit the back of his head on something, thought nothing of it and went to sleep. No drugs or alcohol were involved.”

The statement goes on … “As we continue to mourn together, we ask everyone to remember the love and laughter that Bob brought to this world, and the lessons he taught us all: to be kind to everyone, to let the people you love know you love them, and to face difficult times with hugs and laughter.”