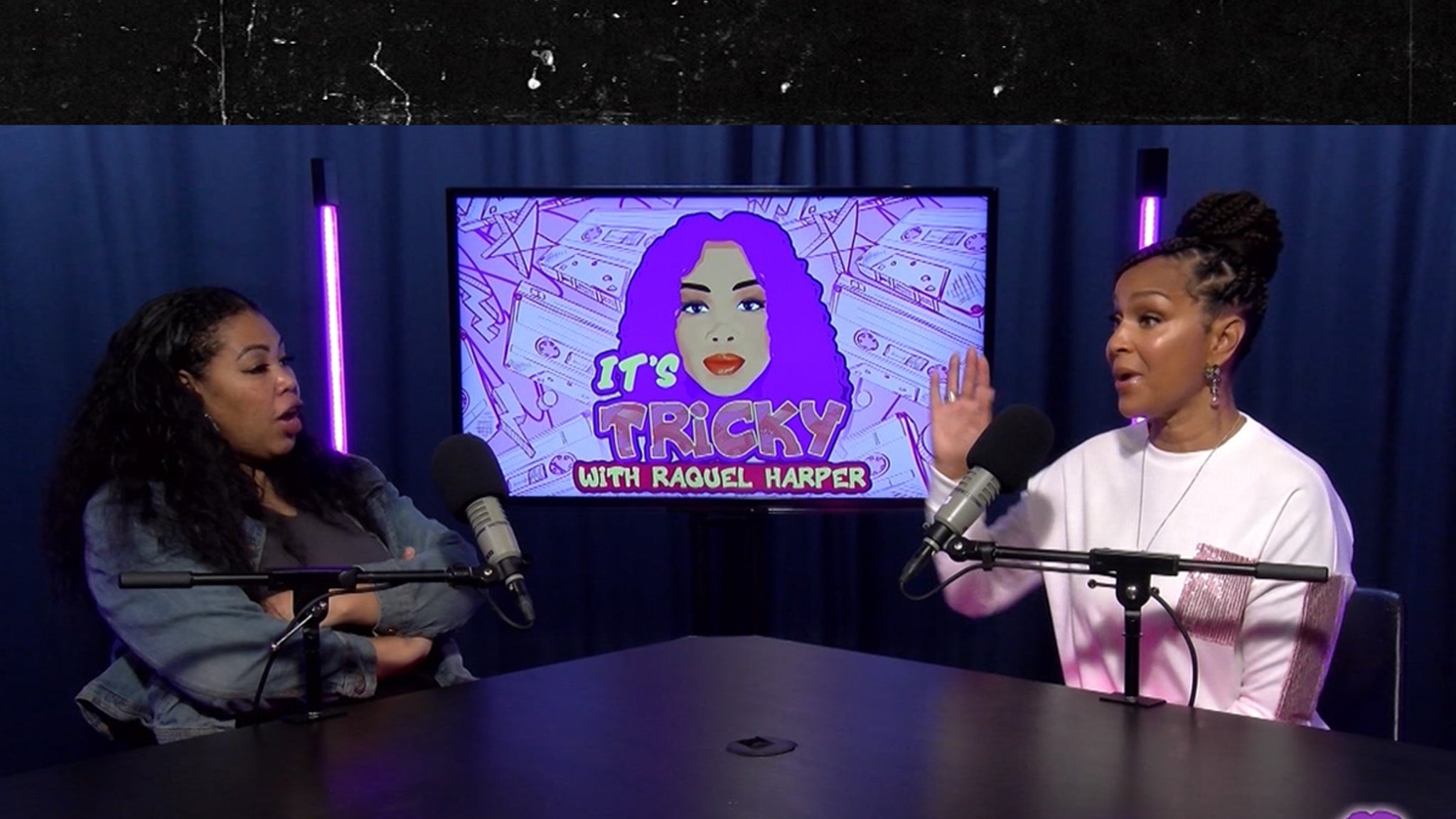 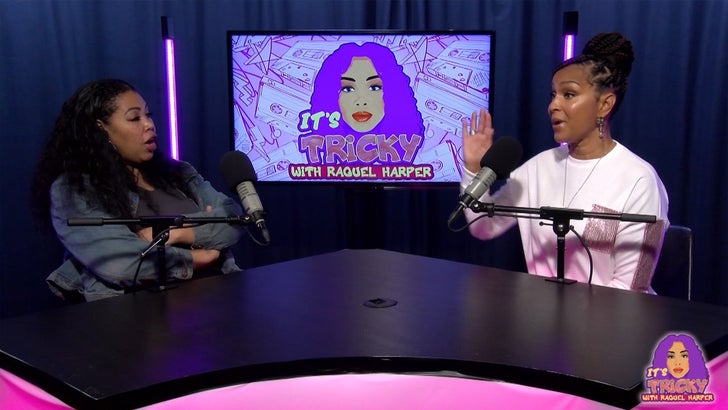 LisaRaye McCoy has some stories to tell — including why she’s been to jail multiple times — and she’s not the least bit ashamed, because she says they paved the way to her success.

The actress got beyond real on the new podcast, “It’s Tricky with Raquel Harper” … acknowledging fans love her because she’s so down to Earth, but she says there’s a good reason for that.

LisaRaye told Raq she’s been to jail for “a whole bunch of s**t,” and she wasn’t kidding. Watch the clip, ’cause she comes clean about pistol-whippings, getting into fights and even shooting people.

Of course, LisaRaye had her Hollywood breakout role as Diamond in 1998’s cult classic, “The Players Club.” Lately, she’s a host on the Fox Soul show, “Cocktails With Queens” … and she stars in “A House Divided” on the ALLBLK streaming platform.

As far as the podcast goes, there’s a new episode every week – make sure you follow “It’s Tricky with Raquel Harper” on Apple, Spotify or Google podcasts … or wherever you get your pods!