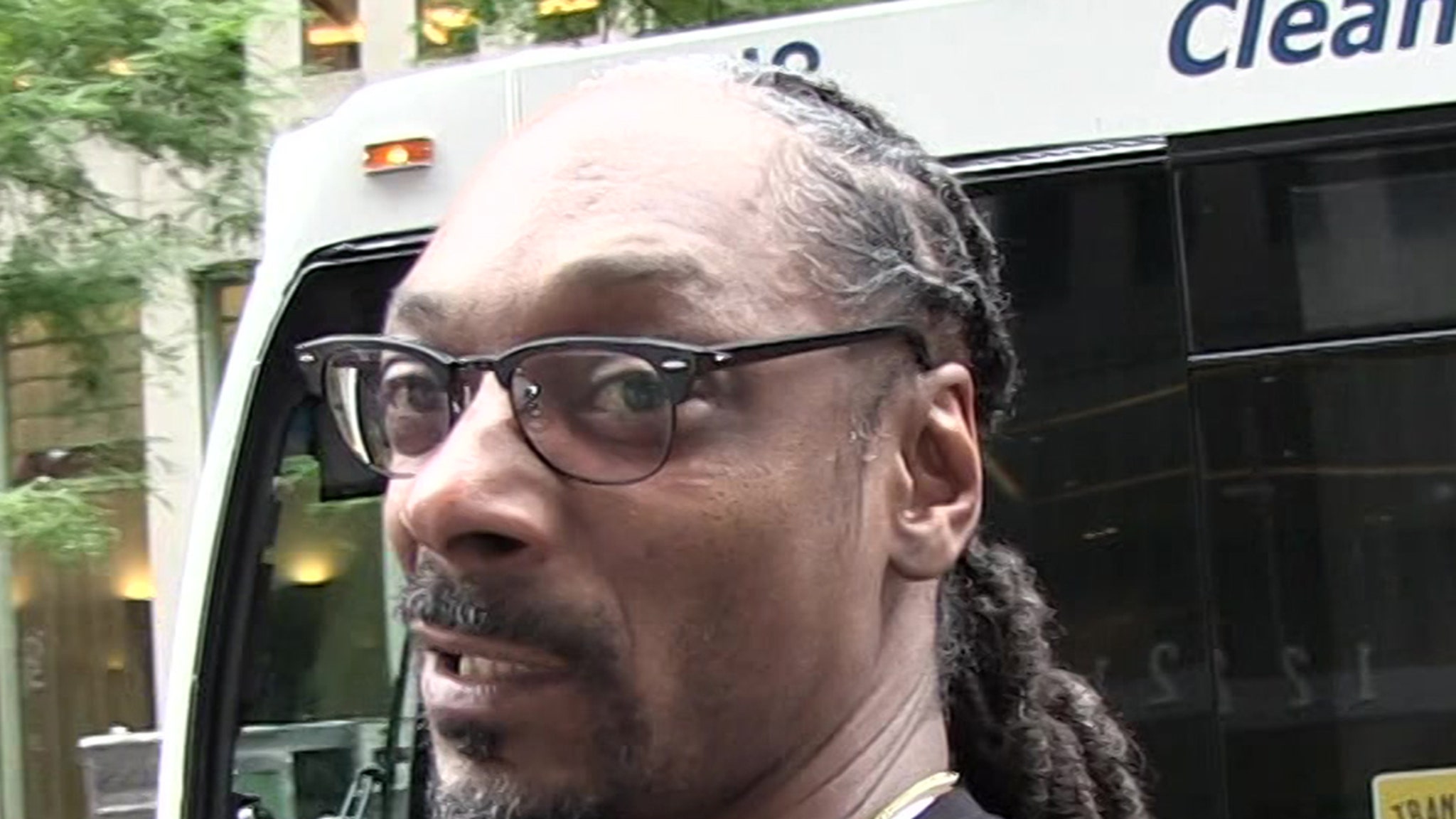 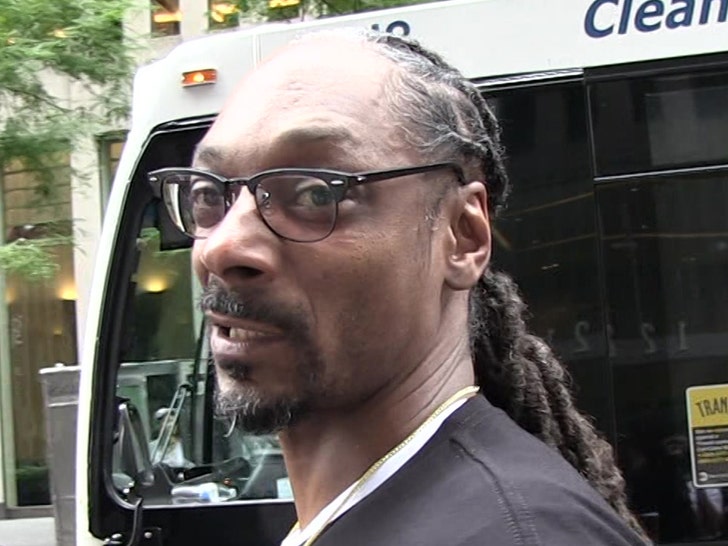 A woman claims Snoop Dogg forced oral sex on her back in 2013, but a source representing the rapper says the woman filed suit on the heels of the Super Bowl — where Snoop is performing in the halftime show — hoping she’d get a payday.

The woman, who is only identified as Jane Doe, claims on May 29, 2013, she attended one of Snoop’s shows in Anaheim, California. After the show, the woman says Bishop Don Juan — a longtime associate of Snoop’s — offered her a ride home. She says she fell asleep in the car, and when she awoke they had arrived not at her home, but at Bishop’s.

She says in the suit, Bishop “discriminated against and harassed Plaintiff because of Plaintiff’s sex and gender.”

She then says Bishop gave her a dress and told her to put it on so they could go to Snoop’s studio, saying “I want to see if he will make you the weather girl” — for some TV show. The woman says in the suit she’s a model and dancer.

She then claims she went to Snoop’s but had a stomachache so she went to the bathroom, and while she was on the toilet, Snoop walked in, “standing with his crotch in Plaintiff’s face, while Plaintiff was defecating on the toilet.” She says he then forced oral sex on her.

She claims shortly thereafter, Bishop said to her, “Come here! Take a picture with Snoop!” She says she was scared and took the photo.

And then she says Snoop wouldn’t hire her because she “refused to willingly and enthusiastically give oral sex.”

Snoop denies the entire story, saying it’s a pack of lies. He posted an image on his Instagram, calling her a “Gold digger.”

A source tells TMZ … the woman demanded just shy of $10 million … that demand was rejected.

Both Snoop and Bishop Don Juan were sued for unspecified damages. We tried reaching the Bishop for comment but were unable to contact him.