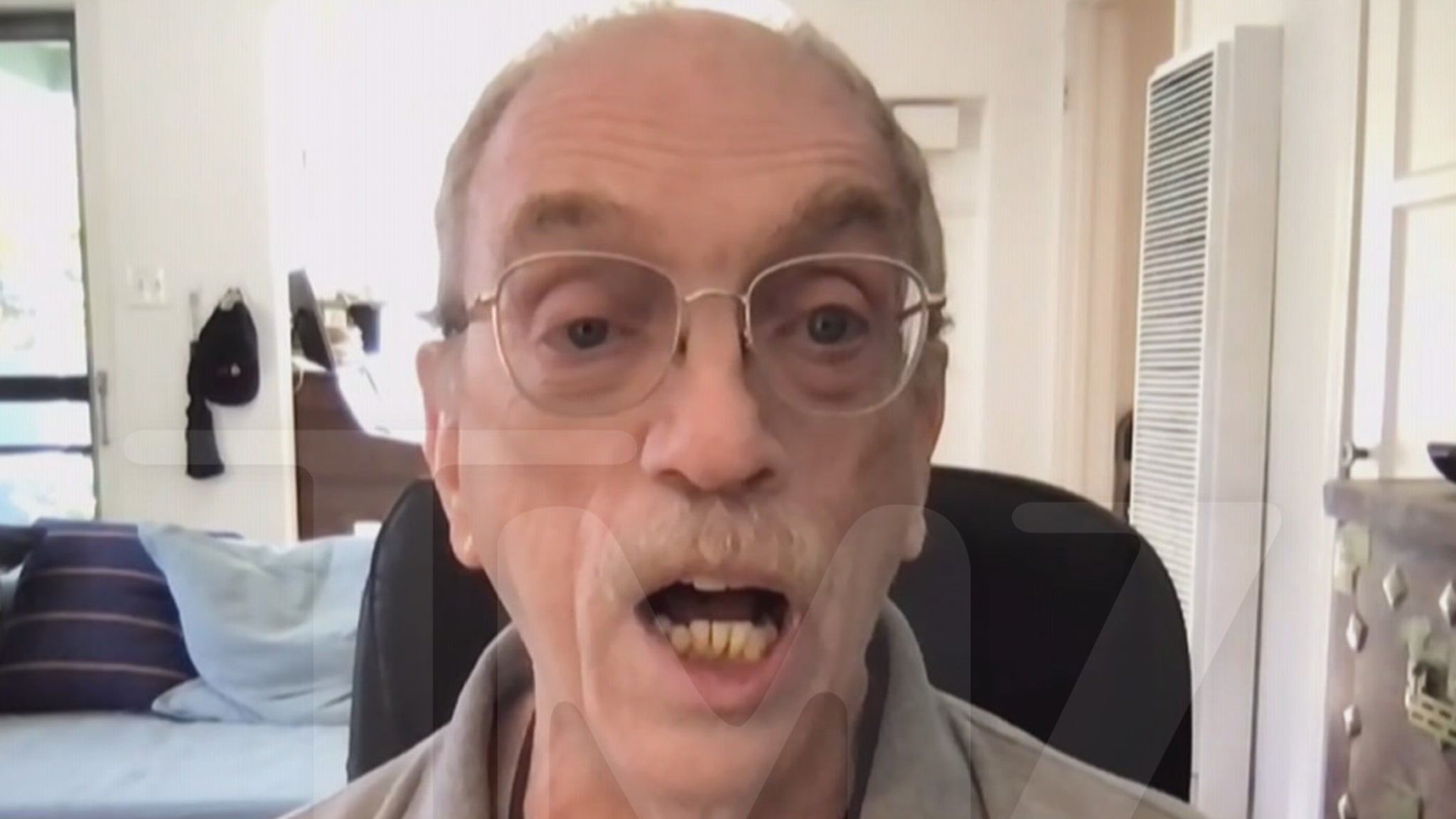 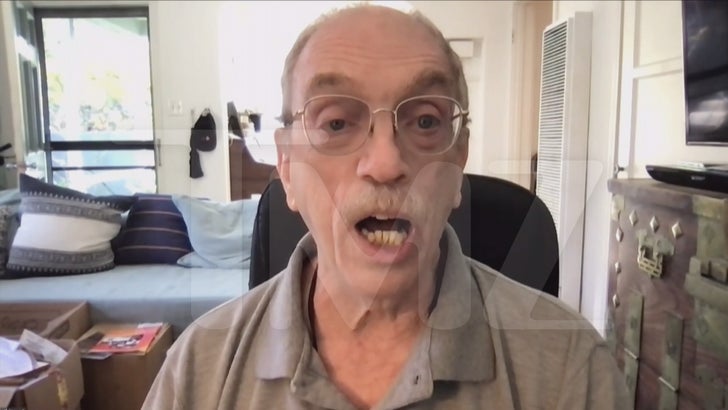 Tammy Faye Bakker, the subject of an Oscar-nominated film this year, was portrayed by the media as a clown and some even called her a crook, but they never talked about her compassion and, frankly incredible progressiveness … which is best shown in an interview she did in 1985 with Steve Pieters who was struggling with AIDS.

Steve, incredibly, is still alive and jumped on “TMZ Live” Thursday to talk about that interview.

The AIDS activist and pastor reflected on his landmark interview with Tammy, which has been recreated in the 2021 movie “The Eyes of Tammy Faye”.

Steve paints a radically different picture of Tammy Faye from the media portrait. The interview came at a time when many people with AIDS were treated inhumanely … getting fired from their jobs, thrown out of their apartments, and disowned by their families. It’s all the more impressive that Tammy Faye stepped in … because she drew heavy criticism from fundamentalist Christians, some of whom said out loud AIDS was God’s revenge against gay people.

The interview was actually done via satellite because there were fears that he’d be mistreated by the crew.

Steve says it was extraordinary for a televangelist to give such a positive, compassionate interview, during a time of fear.

As far as any backlash and cartoon-like depictions of Tammy, Steve says he doesn’t think it was right or fair … because the woman he knew was kind, loving and compassionate. 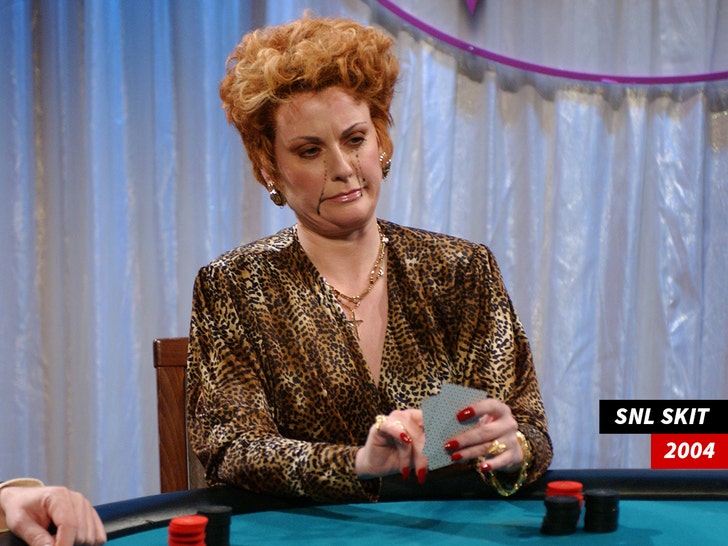 Speaking of cartoonish … most people who watched the Tammy Faye/Jim Bakker saga thought she had a habit of crying so hard her mascara would run down her face like Rudy G‘s hair dye. The reality — that never happened. ‘SNL’ depicted her that way in a few skits, and everyone turned it into fact.

The “The Eyes of Tammy Faye” film depicts the rise and fall of the host and her husband, and has been nominated for 2 Oscars.