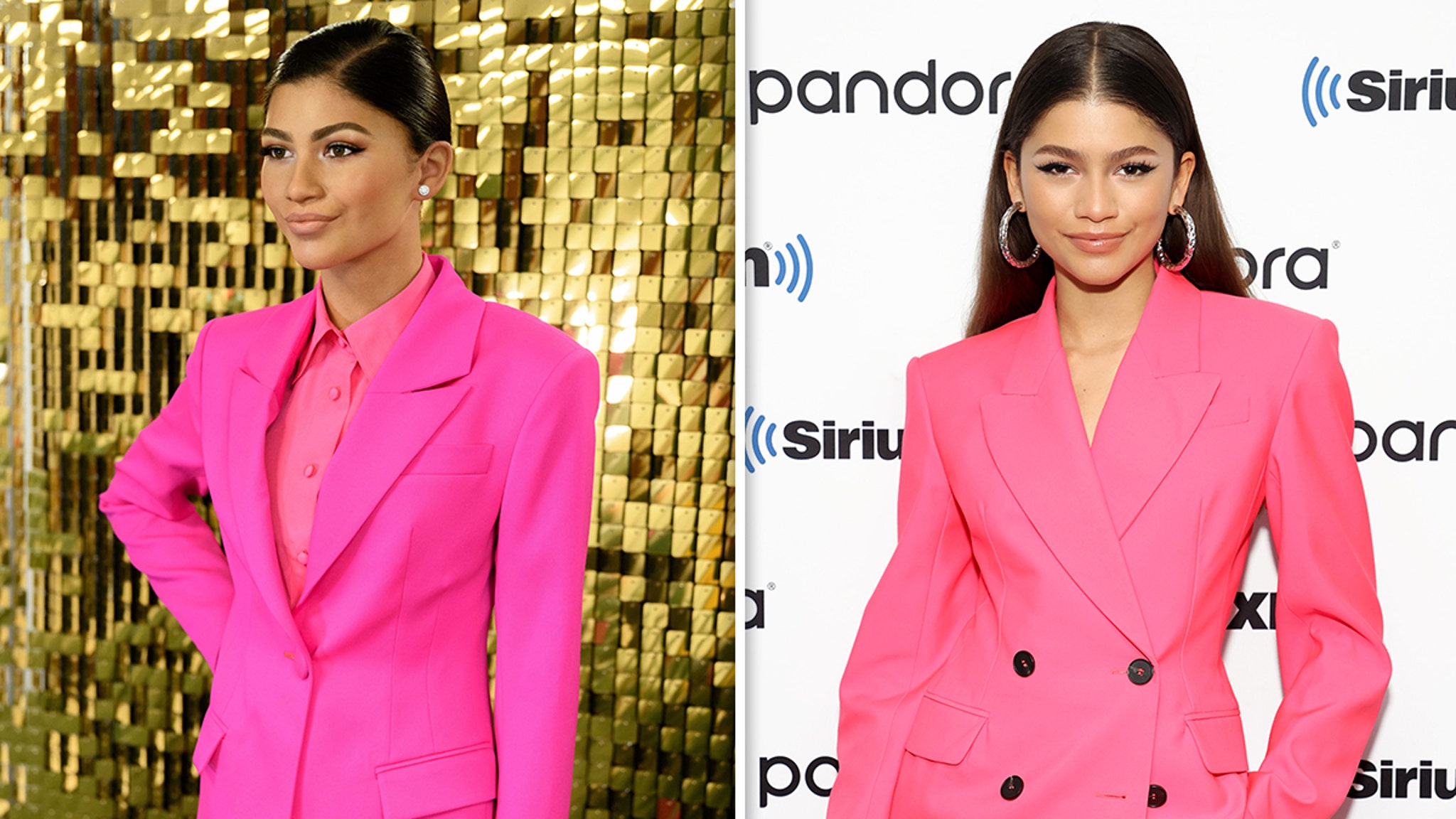 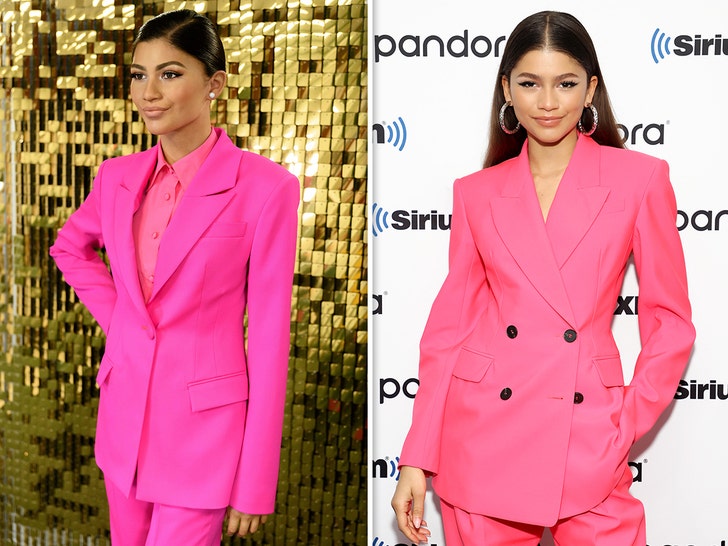 The internet is going wild about Zendaya‘s new homage at Madame Tussauds — ripping it for looking more like another famous face … but the museum is standing its ground!

Madame Tussauds London unveiled the wax figure this week of the “Euphoria” star, and it has Twitter extremely divided (what else is new?) — some say it’s spot on, and others claim MT did her dirty, because it seems more like a Kylie Jenner tribute.

But, now Madame Tussauds is firing back with receipts … claiming the statue is correct, by the numbers at least. A spokesperson says, “Our talented artists created our new Zendaya figure using measurements and references taken during her 2015 sitting.” 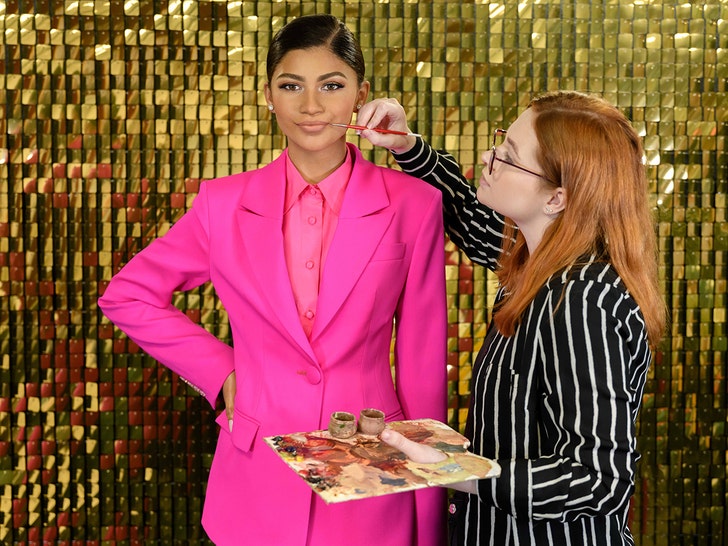 The spokesperson added, “We understand that when fans are incredibly passionate they might feel differently, until they have had the chance to see it up close.”

Translation: See it in person before ya judge.

For now, though, fans are teeing off on social media with comments like … “The wax version of Zendaya looks like she wants to speak to the manager.” 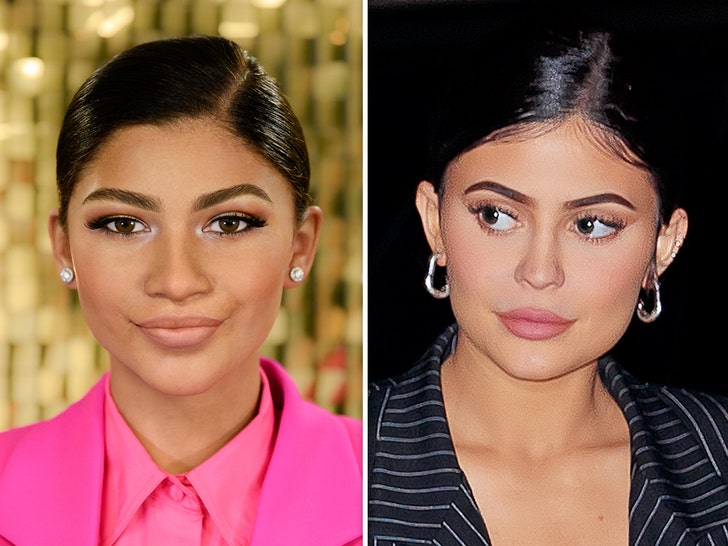 The Kylie comments are coming in hot too, and TBH … we get it. Once you think it, it’s hard NOT to see it.

The museum says it’s gotten lots of positive reactions too — and, for the record, Tussauds in Hollywood unveiled an actual Kylie wax figure way back in 2017.