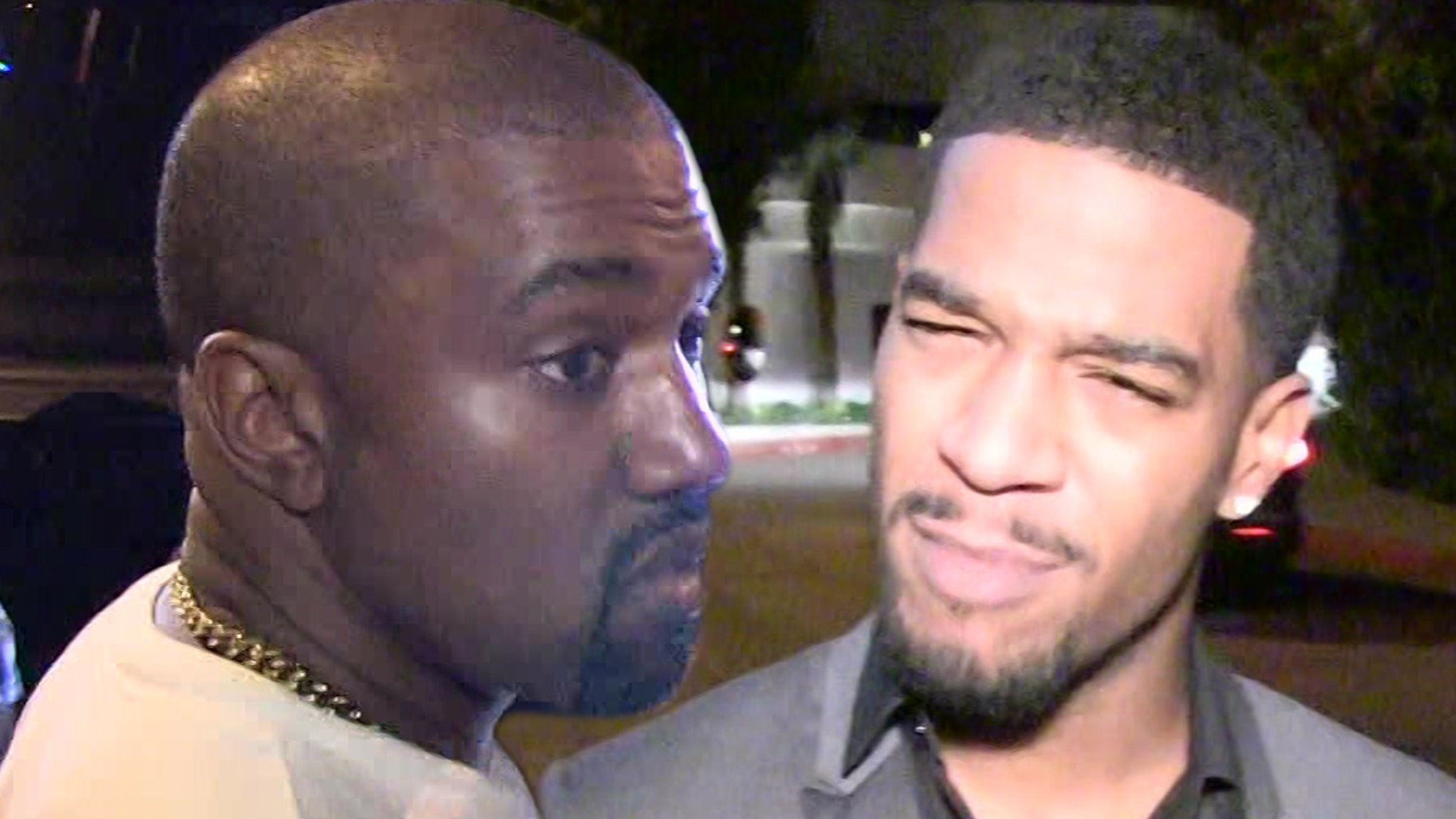 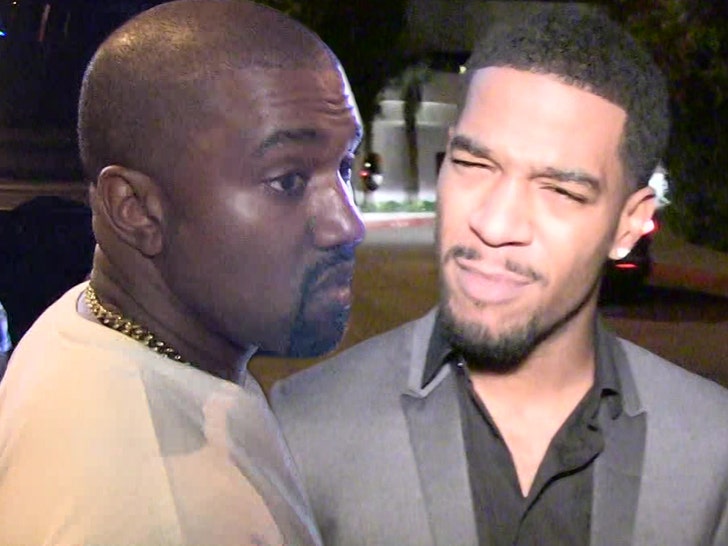 Kanye West appears to be burning more bridges with people he was once close with — saying that Kid Cudi will not be appearing on his new album … because of Pete Davidson.

The omission was made crystal clear Saturday, with Ye taking to IG to specifically call out KC and his participation in ‘Donda 2’ — or a lack thereof, rather — while attributing it to Cudi’s friendship with Kim Kardashian’s boyfriend. 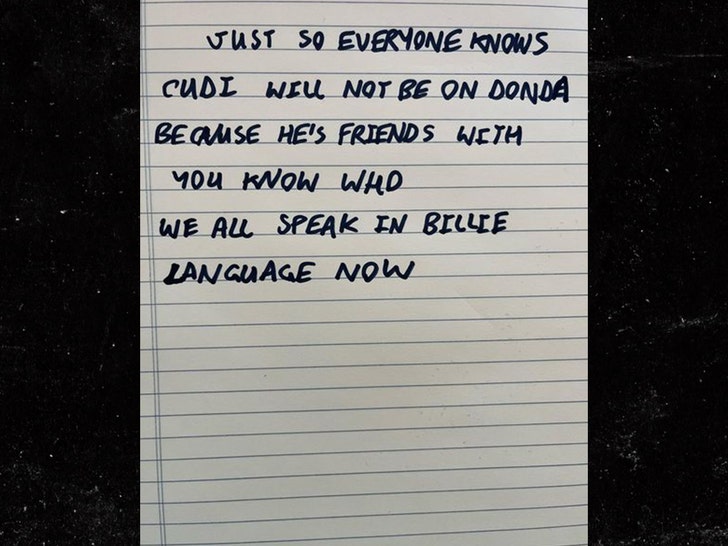 Kanye posted a photo of a note he seems to have hand-written on, which reads … “Just so everyone knows Cudi will not be on Donda because he’s friends with you know who.”

He adds … “We all speak in Billie language now,” a clear reference to his recent feud with Billie Eilish, whom he demanded apologize for a perceived shot at Travis Scott. KW’s caption is also telling … he simply added a shrug emoji 🤷🏽‍♂️ to emphasize his point here.

There’s been speculation about who will or won’t be on ‘Donda 2’ … because, frankly, a lot has happened since Ye released his OG album of the same name. BTW, Cudi did end up getting featured on a deluxe version of ‘Donda,’ but it seems he’s been iced out for round 2.

As for Cudi and Pete’s history … they’ve been buds for a handful of years now, dating back to that time Pete attended a birthday dinner that ended up featuring the likes of Kanye and Timothee Chalamet.

Pete and Cudi have also hung out together even more recently, including at last year’s Met Gala … where they were photographed together during an after-party event.

Seems like Ye’s drawing a line in the sand here over where he thinks alliances lie … Cudi has yet to respond publicly.