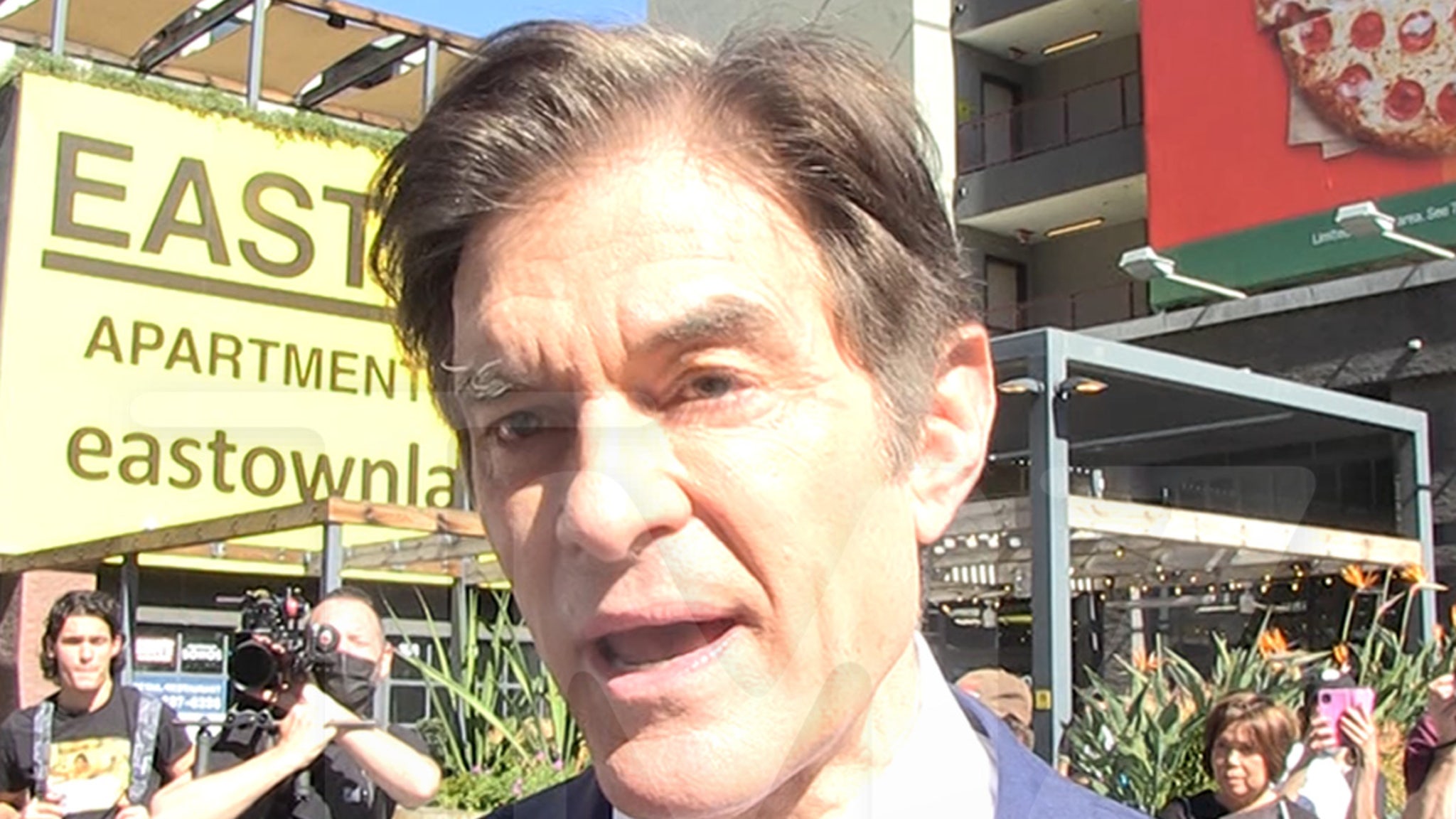 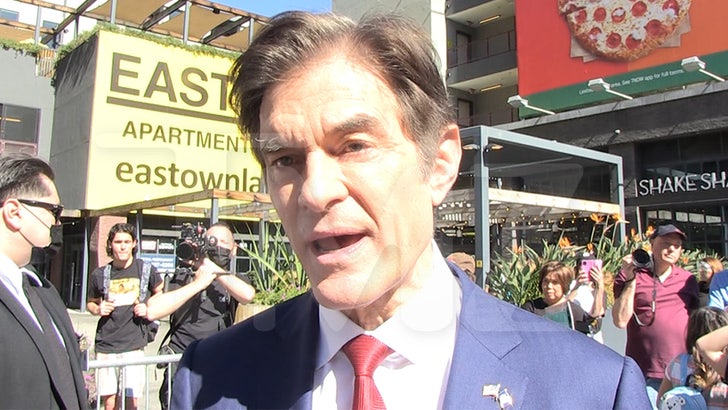 Dr. Oz just got his own star on the Hollywood Walk of Fame — but because he dived into politics as a Republican … he thinks his spot on the boulevard will get the Trump treatment.

We talked to the daytime TV legend — who’s now running for an open U.S. Senate seat out of Pennsylvania — amid his WOF ceremony Friday, and talked shop about his race … and the implications it carries for how his star might be dealt with publicly. 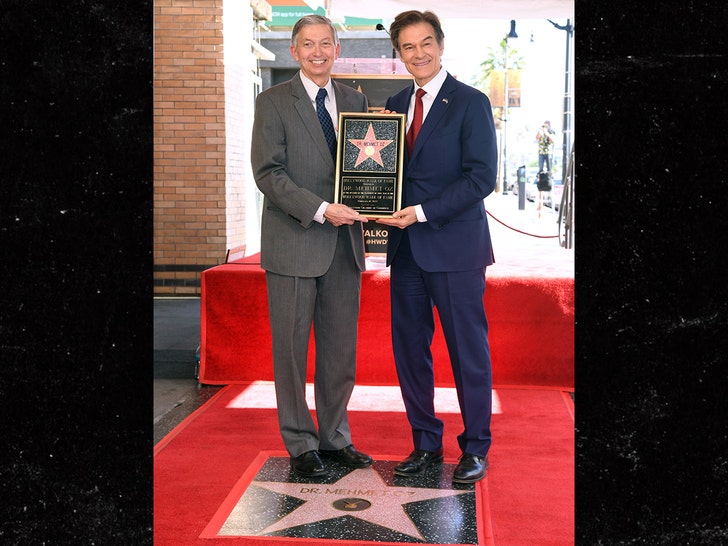 Check it out … Oz makes it very clear that he is NOT aligned with the former president, although folks will obviously draw that comparison — namely, a celeb-turned-politician who’s running as an elephant.

Because of this … he says flat-out, his star may get defaced between now and the finish line — but he suggests if that does happen, it’ll be done without merit — ’cause he’s his own man with his own views … and the only thing he shares with Trump at this point is a party.

We asked what he’d have to say to would-be voters wary of electing another celeb in the wake of what many consider a not-so-great run with DT at the helm … and Oz tells us his record, as a doctor and then as a media personality, speaks for itself — especially on facts.

As you may have heard … Oz’s campaign is kinda controversial, and he hasn’t been embraced by nearly as many celebs as one might’ve thought would come out in his corner. That’s okay though, so says Mehmet … because he says the issues/his solutions are what will convince the people of Pennsylvania to get behind him come November.

It’ll be a tough road ahead, but Oz is ready to undertake it head-on … nasty as it may get.