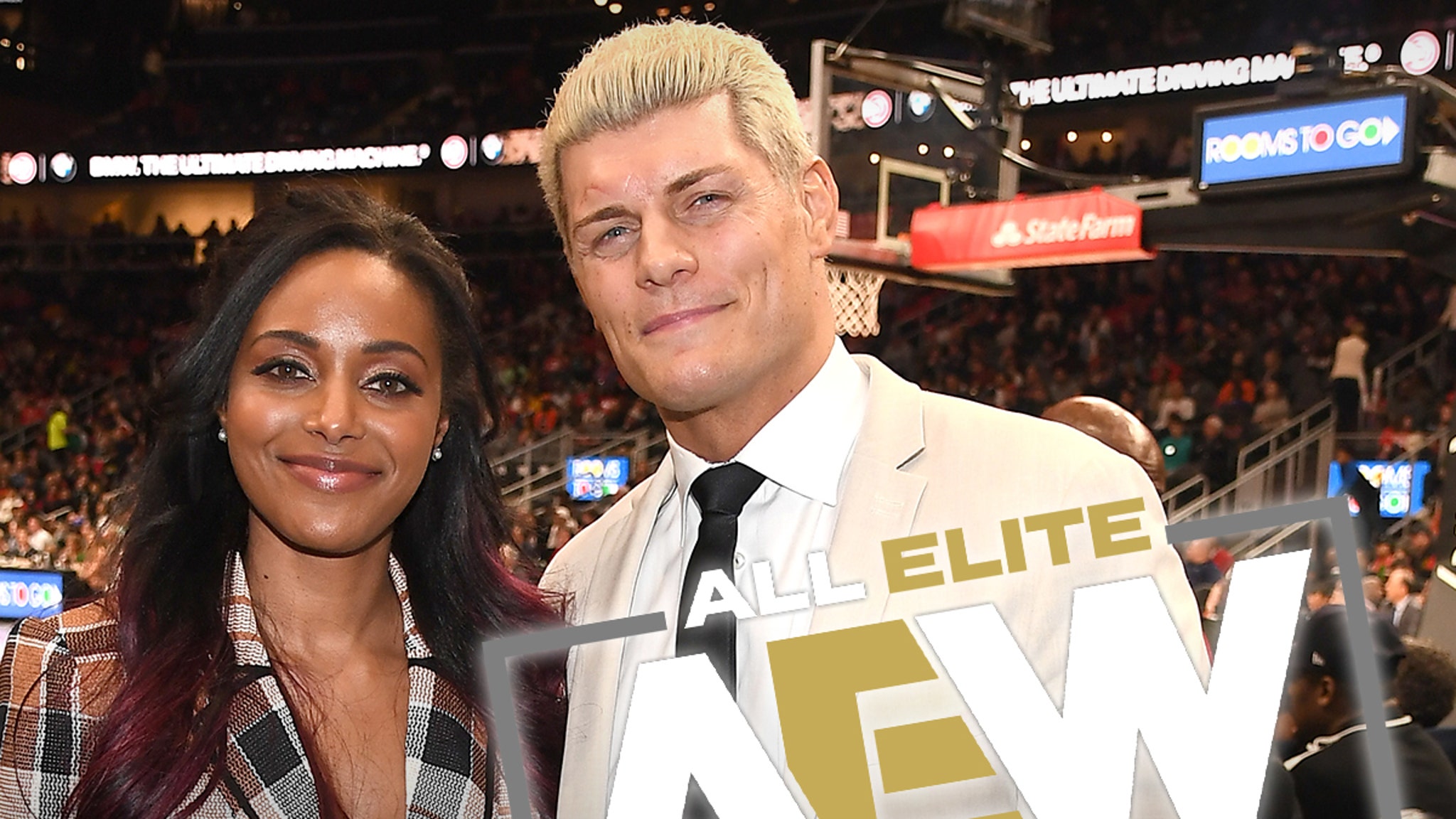 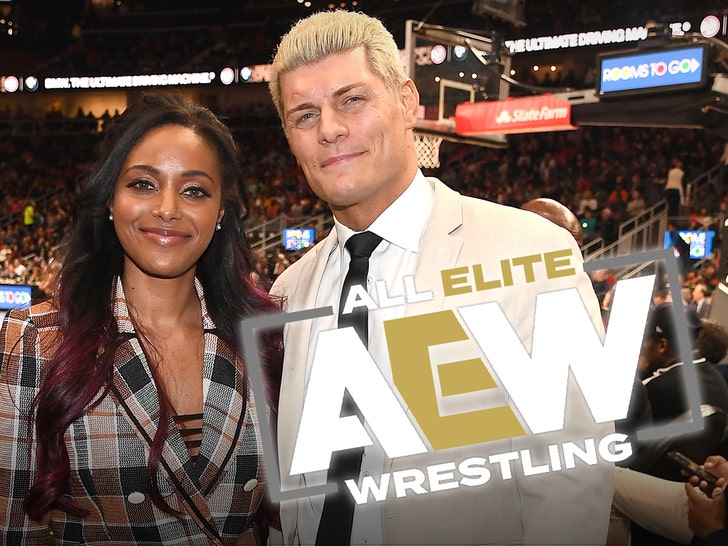 Cody and Brandi Rhodes are leaving All Elite Wrestling — the superstar couple just announced their departure from the promotion in a shocking move.

AEW CEO Tony Khan just confirmed the news on Tuesday … saying, “Cody and Brandi Rhodes were integral to the launch of All Elite Wrestling.”

Sources tell us there was a fallout between Cody and Tony recently … as Khan’s visibility within the company grew. Of course, Cody — who served as Executive VP of the company — was pretty much the OG face of AEW when it debuted in 2019.

“Cody’s ability combined with his boldness and his passion for our industry and his love for community outreach helped AEW deliver on our mission to give fans what they needed for far too long — something new, innovative and lasting,” Khan added. 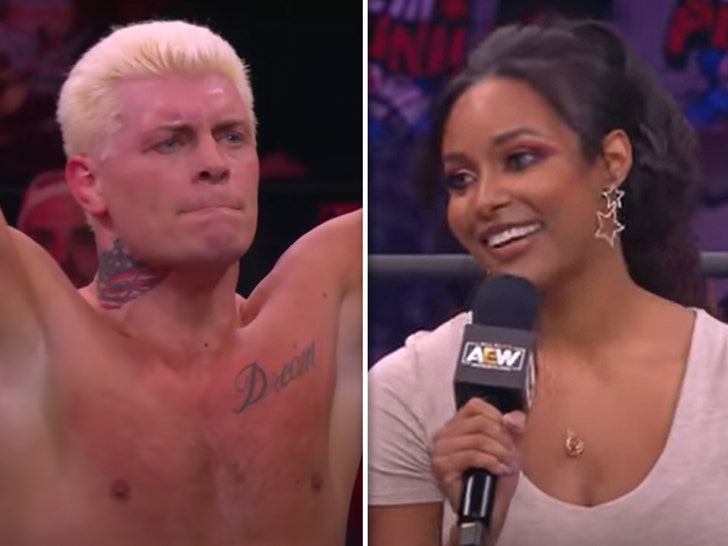 “I have immense respect and appreciation for Cody and Brandi, and I wish them both the best as they move on from AEW.”

“The ‘revolution’ was indeed televised, and I’ve been incredibly lucky to be part of that.”

Here’s where it gets interesting — Cody thanks a number of people in his goodbye statement … with Khan being first.

“He’s taken the baton and run with it, and it was an honor to work for him and to know him on a personal level. He’s a beautiful soul,” Cody said of his former boss.

We’re told Cody is currently discussing a return to WWE. It’s unclear if Brandi will follow his lead if Cody signs.

Cody left WWE in 2016 and was critical of Vince McMahon‘s promotion in the years following … but that appears to be water under the bridge now.