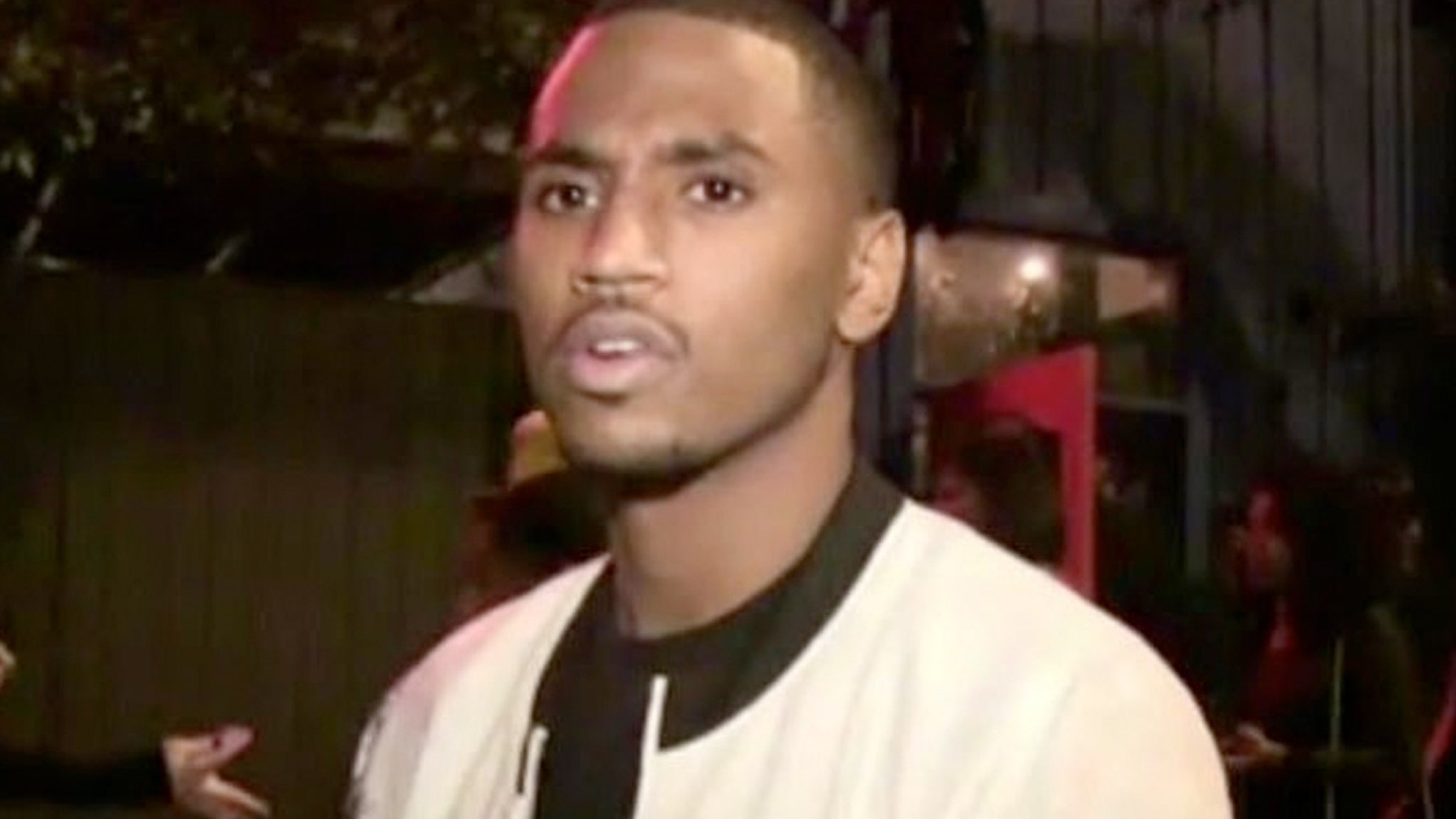 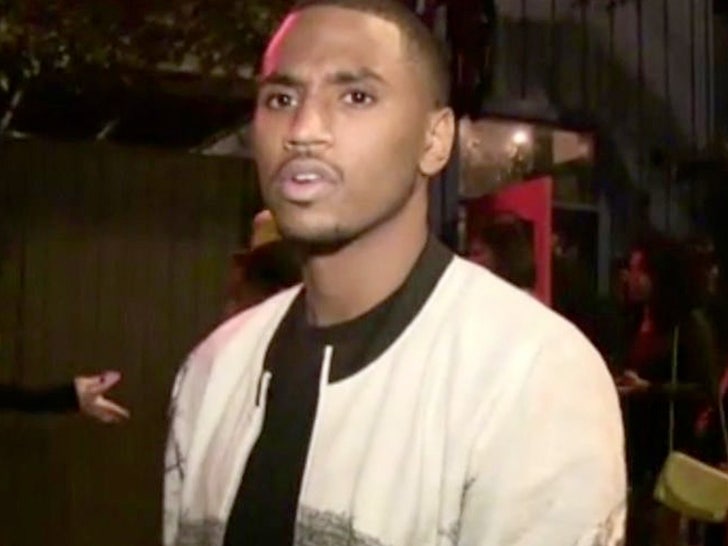 Trey Songz is being sued by a woman for sexual assault in Miami, and now he wants a judge to toss the case … because he says her attorney tried paying off a key witness.

The singer filed new legal docs in response to a recent lawsuit filed by Jauhara Jeffries — who alleges he violated her while partying with him during New Year’s Eve, 2017.

She claims as she was dancing on a couch at E11VEN nightclub — this following a shindig thrown by Diddy that she and Trey had attended earlier in the night — Trey allegedly slipped his finger into her vagina without her consent.

Here’s the thing … in new paperwork filed by Trey’s attorneys, obtained by TMZ, the singer insists there’s an unnamed witness who’s at the center of this whole thing … and who can actually clear TS’s name. 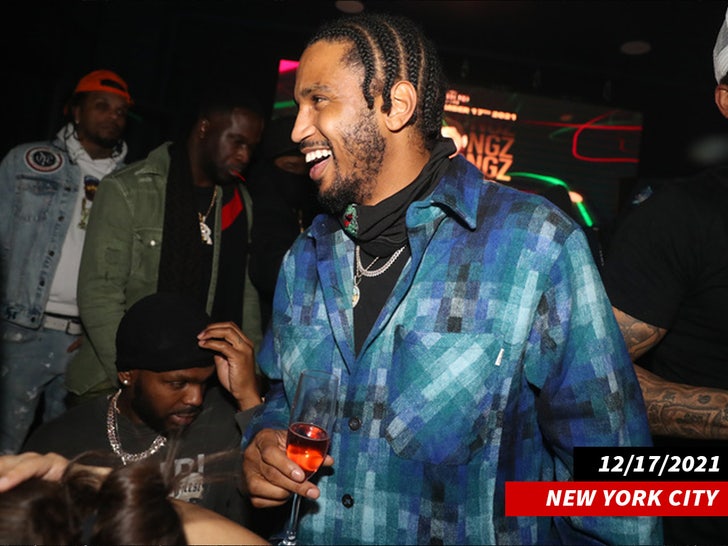 The reason … they say this witness was with them all at the club, and not only emphatically denies being assaulted herself, but also says she did not witness Trey assault anyone. What’s more, per the docs, the witness claims she was approached by Jeffries’ lead attorney in a bid to try and get her to change her story.

Trey’s lawyer, Jeffrey Neiman, says this witness claims Jeffries’ lawyer, Ariel Mitchell, wanted her to get on board as a co-plaintiff to strengthen the claims against Trey and possibly score a larger settlement.

Trey’s team says the witness told them Mitchell offered a payout between $100k-$200k, depending on how high she could get Trey and co. to settle.

The witness apparently told Mitchell to kick rocks, adding she wouldn’t lie for any amount of money … and was only interested in telling the truth. According to the docs, the truth is that she never saw anyone get sexually assaulted during the night in question.

Interestingly enough, Ariel Mitchell is the same attorney who is representing another one of Trey’s accusers, Dylan Gonzalez, who says the singer raped her in Vegas.