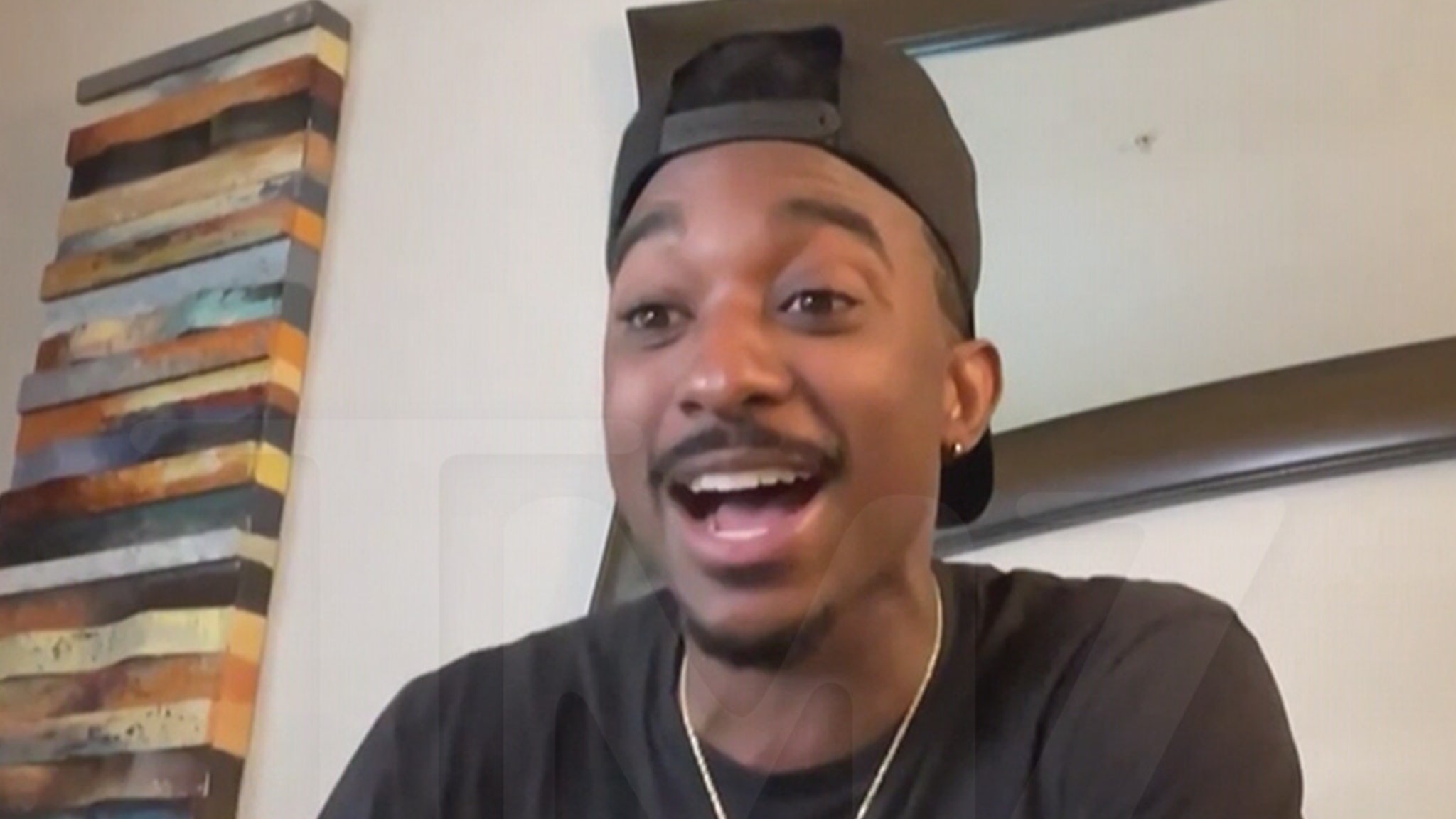 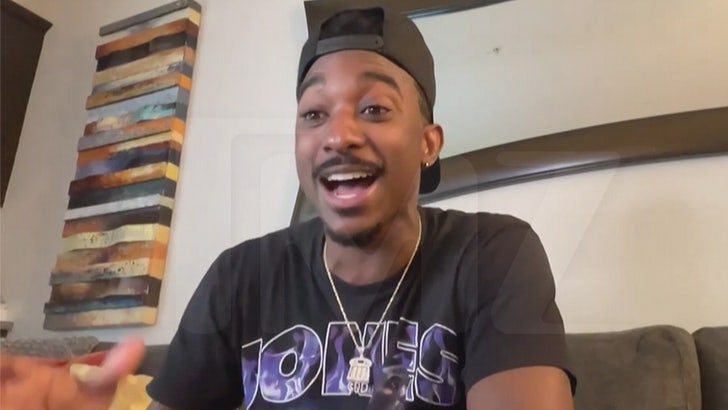 We’d like to take a minute just sit right there, there’s a reboot in town — “The Fresh Prince of Bel-Air” … and one of its stars says a lot’s changed.

Jordan L. Jones plays the role of Jazz in the new show, “Bel-Air,” and says it is drastically different in a great way. He joined us Tuesday on “TMZ Live” to break down the advice he got from Jazzy Jeff, who originally played his character … and his goosebumps moment with Will Smith.

As you’ve probably heard … this “reimagining” of the ’90s hit has all the same characters, but the twist is, it’s not a comedy. It’s based on director Morgan Cooper‘s short film from several years ago, and as Jordan explained … they had a ton of creative freedom to put their own spin on it.

Of course, the OG actors came back to help guide and give creative direction. Jordan says it was a dream come true to get kudos from Will. In fact, he called it a “crazy” moment … so, you gotta see him reveal exactly what big Willie told him.

The first 3 episodes of “Bel-Air” are already streaming on Peacock, and a new episode drops every Thursday. BTW, Jazzy Jeff also gave Jordan some solid advice about bringing his character back to life.

Watch the clip … very cool moment for a young actor getting his moment to shine!!!