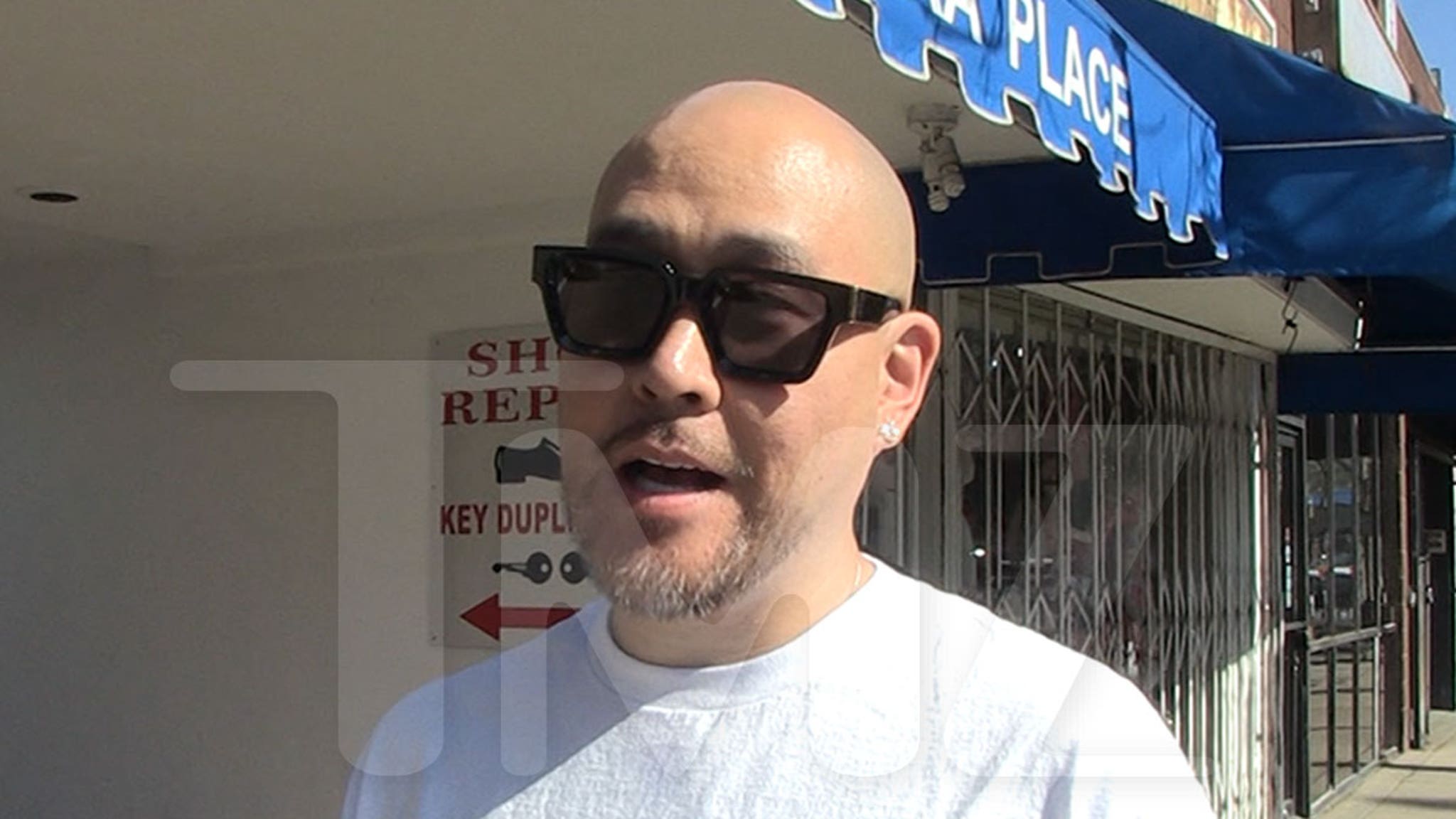 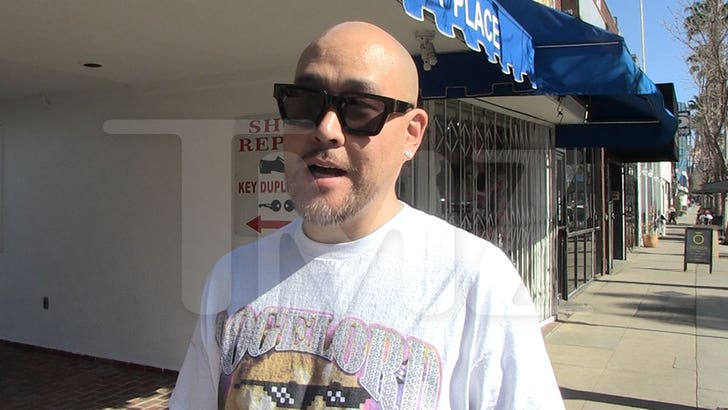 Kanye West apparently wants a chain made by Ben Baller, but he’ll never get it … as long as he’s still beefing with Kid Cudi, anyway.

We got Hollywood’s go-to jeweler in L.A. to expand on some tweets he fired off during the Ye-Cudi showdown this past weekend — when Kanye disavowed KC because he’s friends with Pete Davidson. 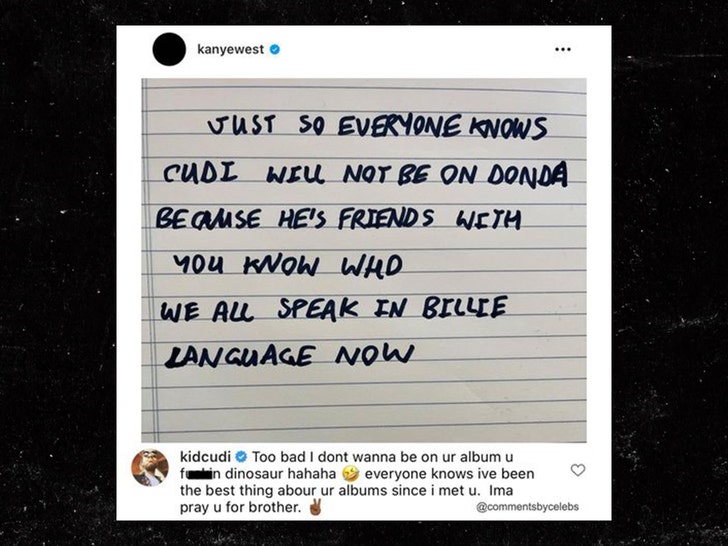 In response, Ben recounted how Kanye’s been hounding him for a custom dove piece — while also calling him a “bitch” for attacking Cudi, with whom BB is good pals.

The way Ben sees it, going after Cudi is totally unfair and unwarranted — not just because of their long history as label mates, but on account of personal things Ben says Cudi’s gone through. On top of that, Ben says he’s just a lovely guy. 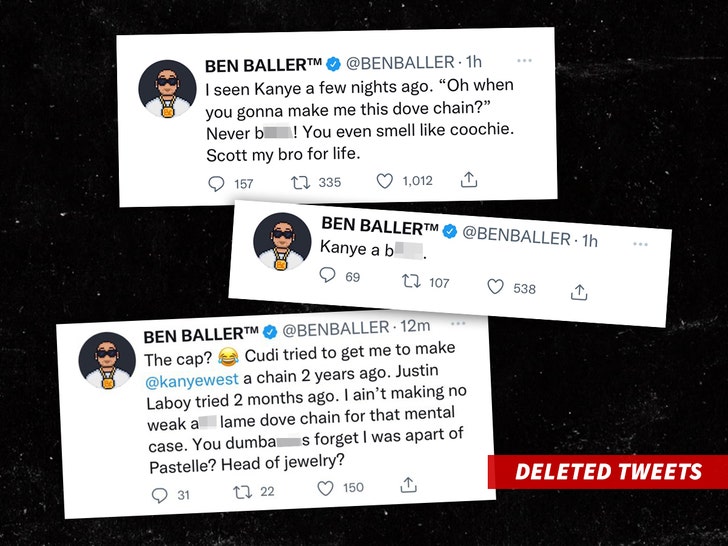 Like Ben tells us here, he wasn’t going to stand by and let his friend take a stray for something so absurd as perceived alliances. He also makes this clear … if Ye has a problem with Cudi, then he’s got one with Ben too — and he can kiss the prospect of getting a chain goodbye.

So, yes, the door’s still open — if only slightly — and the ball is definitely in Ye’s court on how to proceed. 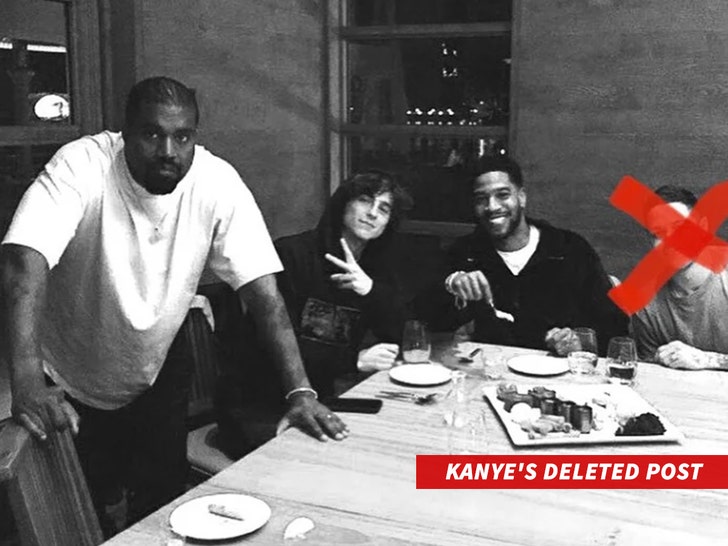 One last thing … Ben gave us his thoughts on the Kim-Ye-Pete drama, and he had an interesting way to describe it — “high school.” He also offers advice to Kanye about where his priorities should be right now.