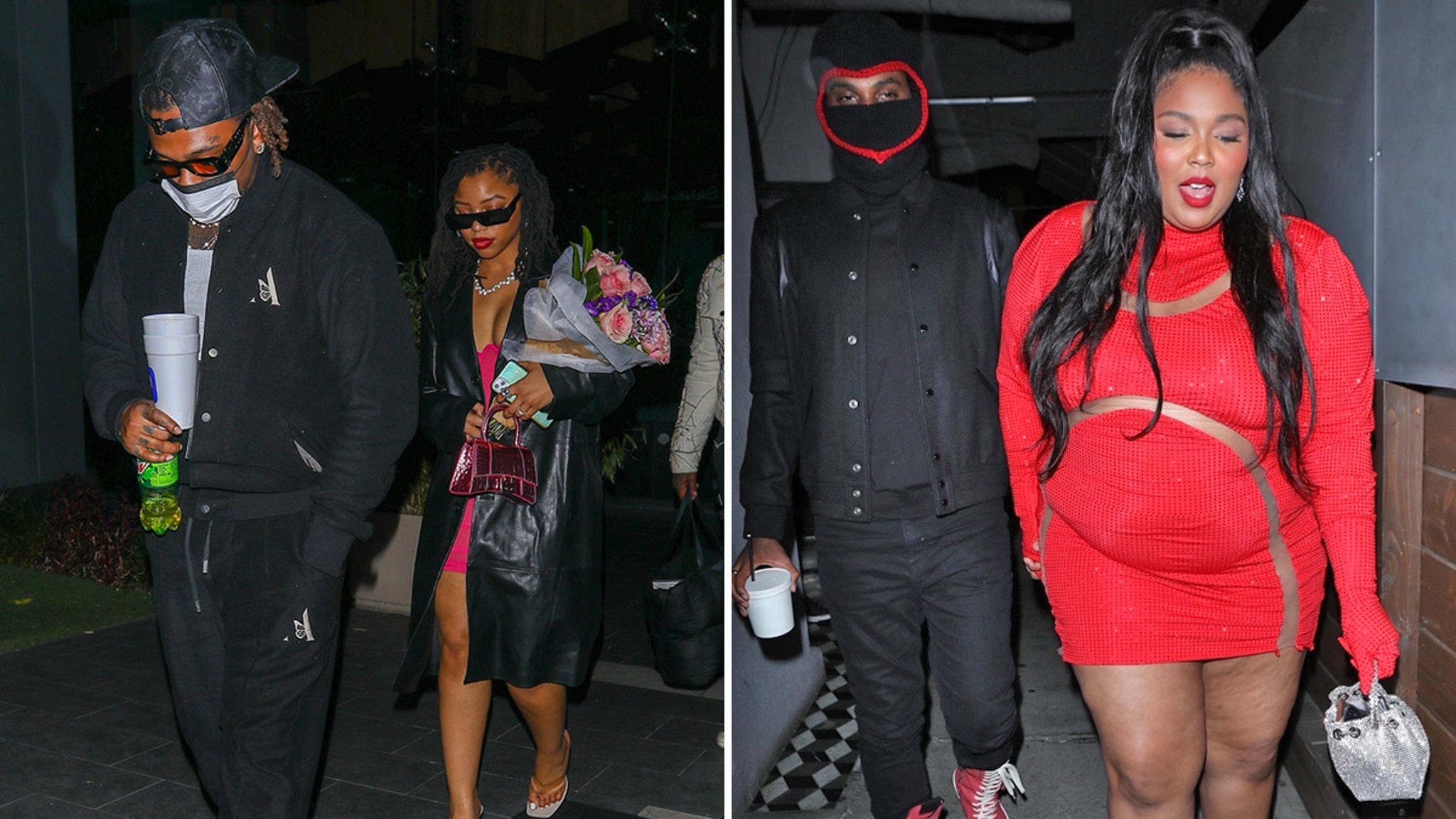 You are not alone … the annual obligatory Valentine’s dinner is a thing celebs gotta do too — it’s just that folks like Chris Pratt, Justin Bieber and Gunna hit more expensive restaurants.

Among the couples spotted out getting their V-Day on were Anthony Davis and his wife at Giorgio Baldi … while relatively new boos Gunna and Chloe Bailey hit BOA Steakhouse.

Nothing screams we’re official like that Feb. 14 dinner date!!! 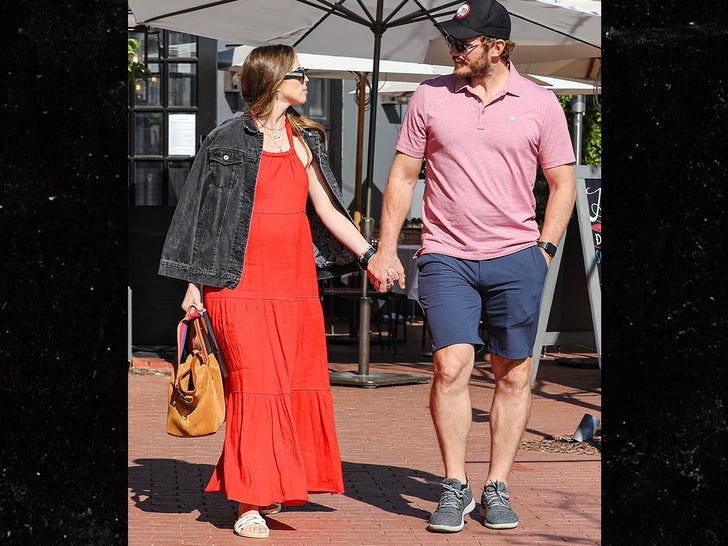 Other famous lovebirds out in the L.A. area included: 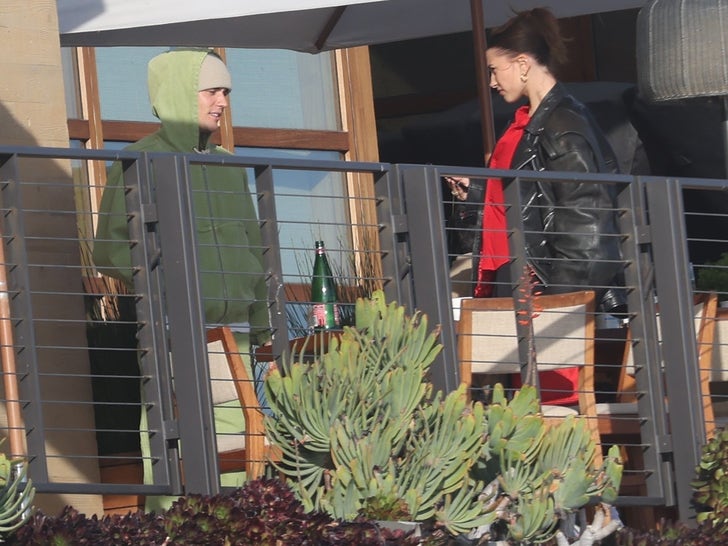 BTW, Craig’s in WeHo was another hot spot last night … where we saw Lizzo did dinner with a mystery/masked man. Nothing wrong with a side of intrigue to go with your romance!