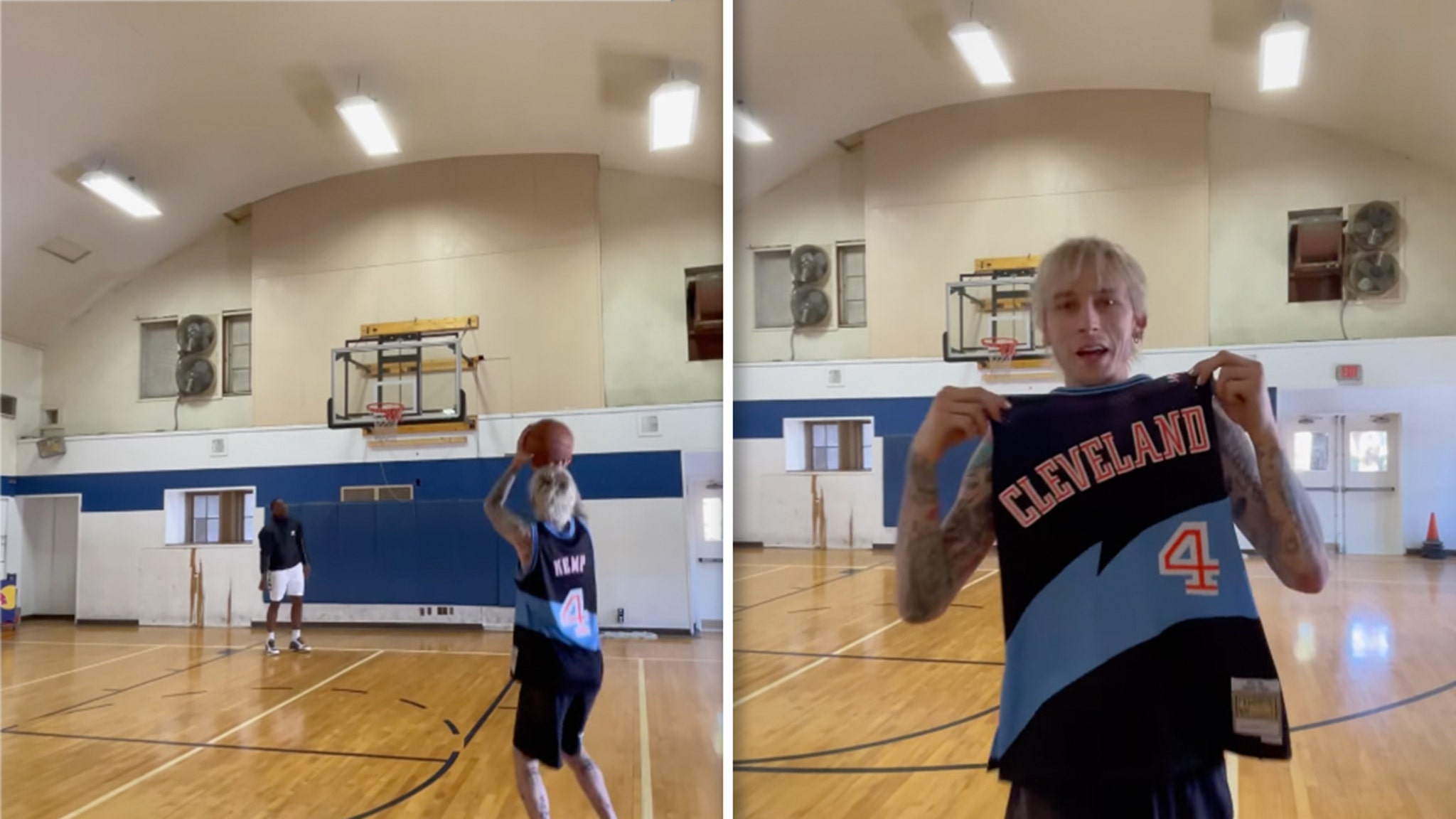 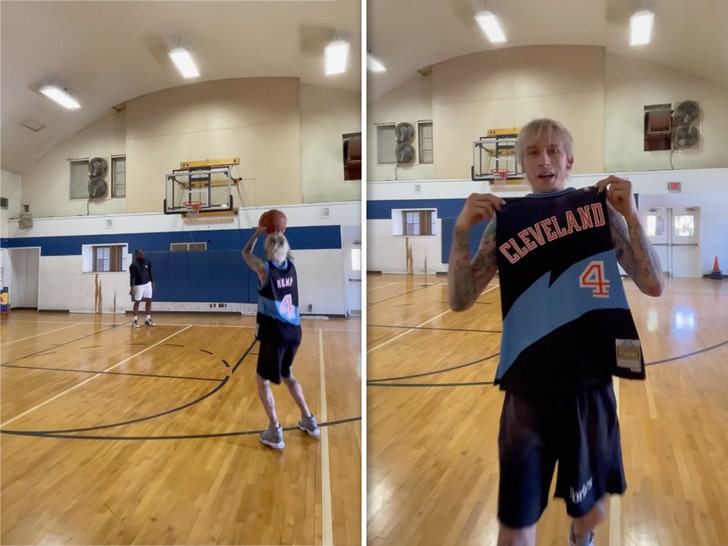 Machine Gun Kelly is ready to “Lace Up” for the All-Star Celebrity Game … ’cause the Cleveland rapper/rocker just gave a glimpse of his 3-point shot during a recent shooting sesh … and the dude’s looking like a taller Darius Garland!!

The award-winning rapper is taking his spot in the All-Star festivities VERY seriously … and has been training with NBA shooting coach Chris Matthews — AKA the “Lethal Shooter” — leading up to the game.

“He’s been going hard in the gym getting ready for All-Star weekend,” Matthews said.

“Look forward to seeing this celebrity game on Friday. Do your thing, bro!”

FYI — Matthews has worked with a TON of clients in the past — from Drake to Anthony Davis to Dwight Howard.

Of course, this All-Star game hits different for MGK … after all, it’s in his hometown.

MGK won’t be the only musician on the court — Jack Harlow, Quavo, Jimmy Allen, Kane Brown, Anjali Ranadivé and Anuel AA will also be in Friday’s game.

Move over Quavo, there’s a new potential MVP in town!!