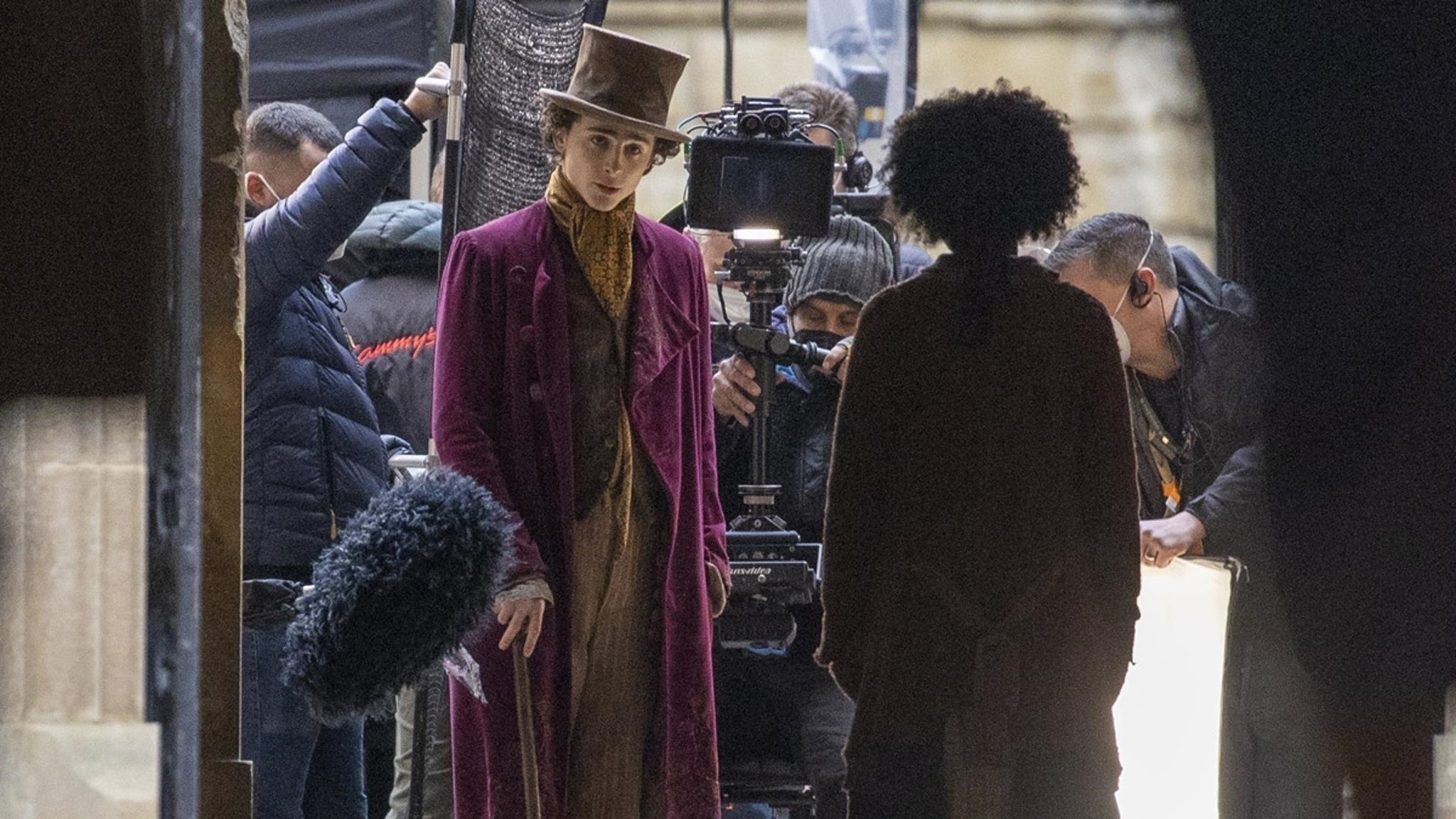 Timothée Chalamet is certainly showing off his sweet tooth — dressed fully as Willy Wonka — while filming for the upcoming film across the pond.

The actor was spotted at Oxford University Tuesday in full “Wonka” gear and shooting scenes for the movie, it’s not the first time we’ve seen him in the garb, but it’s certainly a good close-up look. 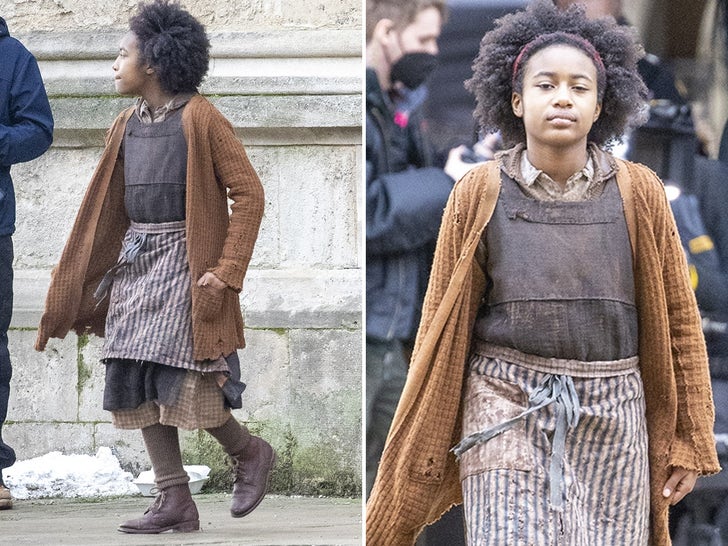 Also spotted shooting scenes is actress Calah Lane. Known for her roles in “This Is Us” and Netflix’s “Family Reunion”, Lane has a background performing in musicals — starting on stage at 4 years old… safe to say she’s cut out for “Wonka!”

The hype around this prequel started buzzing back in October … when Chalamet posted first looks in his costume — a post that has now gone viral. 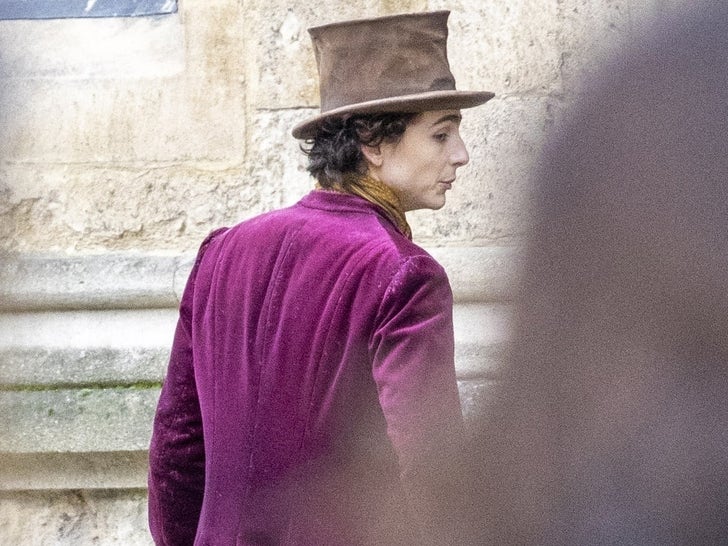 There’s a lot of mystery surrounding the production … other than Chalamet’s role and a handful of set photos, not a lot has been said, there hasn’t been an official trailer release yet, either. 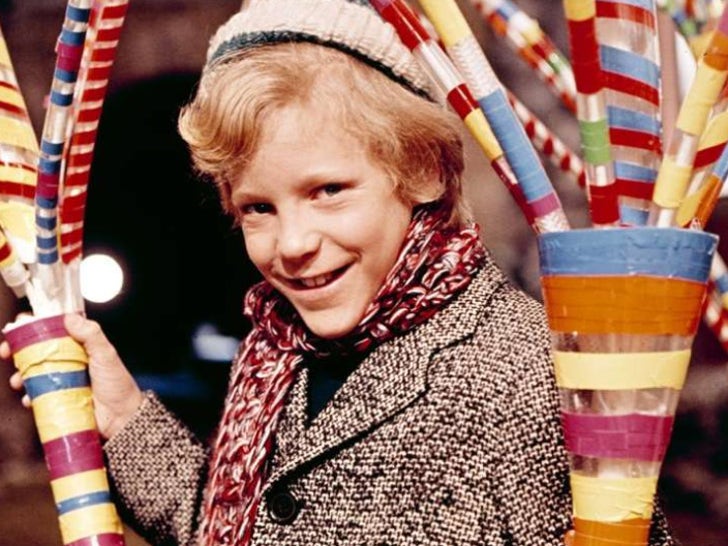 Of course, the role has previously been filled by Gene Wilder and Johnny Depp, so it’s Chalamet now with the golden ticket.