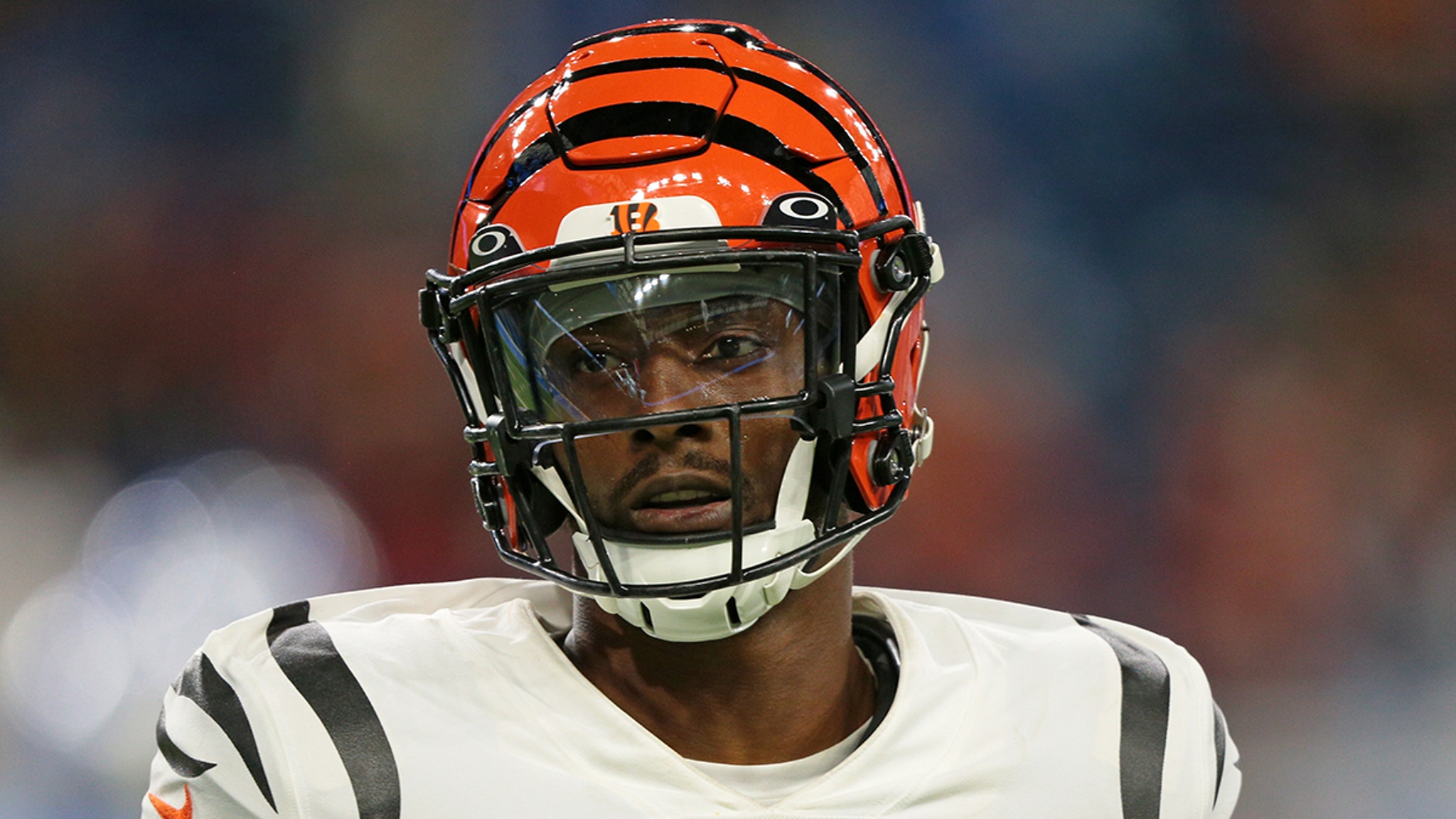 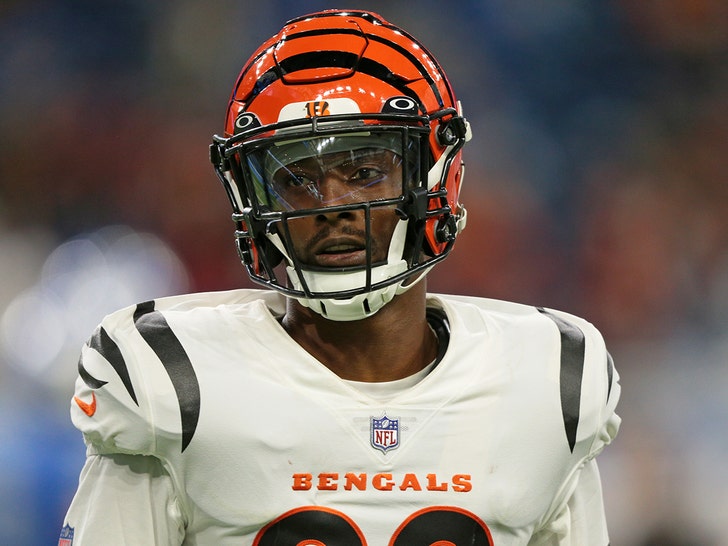 Bengals cornerback Eli Apple is clapping back at all of his haters following his brutal Super Bowl … vowing to “unleash that demon” and exact revenge next season.

Apple was roasted on social media both during and after Super Bowl LVI … after he was burnt to a crisp by Cooper Kupp repeatedly in the loss.

In fact, even his NFL peers — like Chiefs wide receivers Tyreek Hill and Mecole Hardman — trolled him, especially after he allowed Kupp to score the game-winning touchdown. 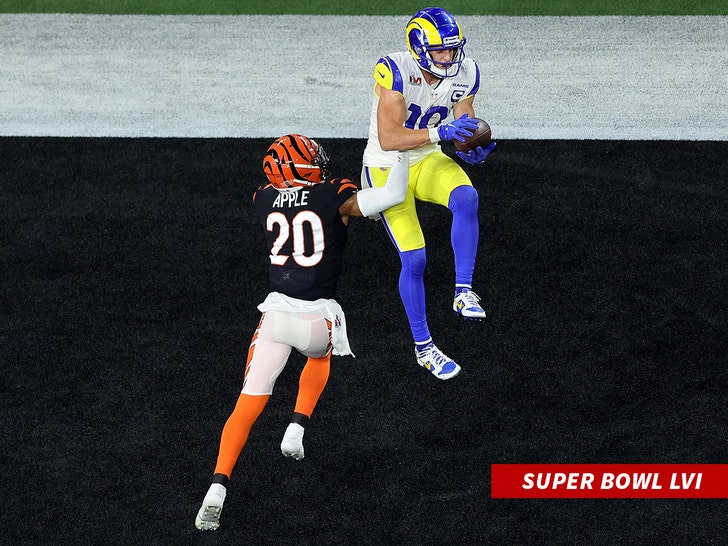 But Apple said on his social media page on Wednesday that the hate is only fueling him … writing, “Yall ReAwoke A Fire In Me That Will Only Make Me Stronger.”

“And Im Beyond Excited To Unleash That Demon Again to Exponential Levels On Any Opp That Lines Up Across From Me Next Season 🖤🐅.”

Apple hasn’t been shy about talking smack this season — he’s given as much as he’s taken. His mom, Annie Apple, has done some chirping of her own on her son’s behalf, too.

But Eli made it clear this week he’s planning to put his head down and get better this offseason — which has to be music to Cincinnati’s ears.