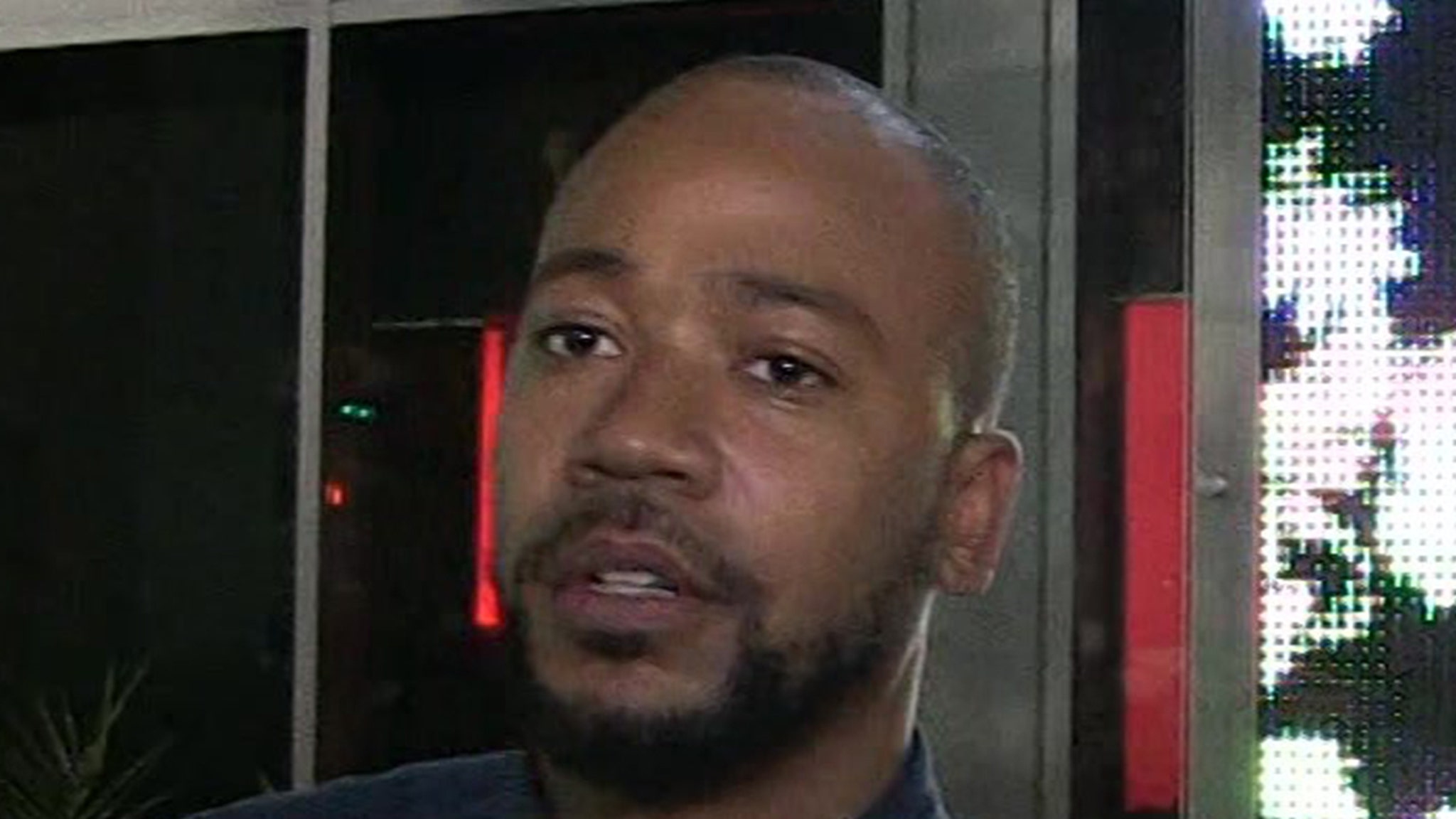 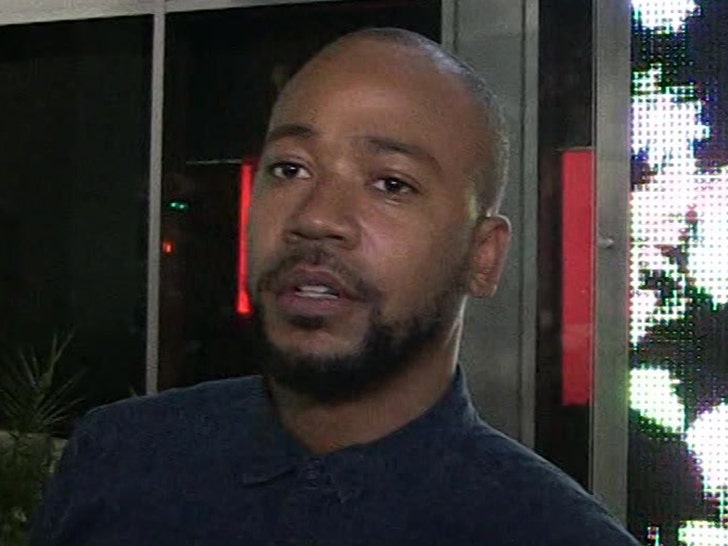 Prosecutors are officially going after Columbus Short following his arrest for domestic violence … TMZ has learned.

You’ll recall, the ex “Scandal” star was arrested earlier this month after cops were called to his home over an argument he had with his wife — one that allegedly got physical.

His case was initially presented for potential felony charges to the L.A. County D.A., but it was subsequently kicked down to the City Attorney, who charged him with 2 misdemeanor counts — one for domestic violence and one for child endangerment.

We’re told Columbus got hit with child endangerment because the incident allegedly took place in front of a child.

Cops say Short didn’t have any marks or bruises, although he claimed his wife had punched him in the face. Police did notice his wife had a minor injury, which we’re told was a scratch on her finger — and she told cops she got it when Columbus tried to snatch her phone.

Short was previously arrested for domestic violence in 2018, and ended up spending 34 days behind bars. 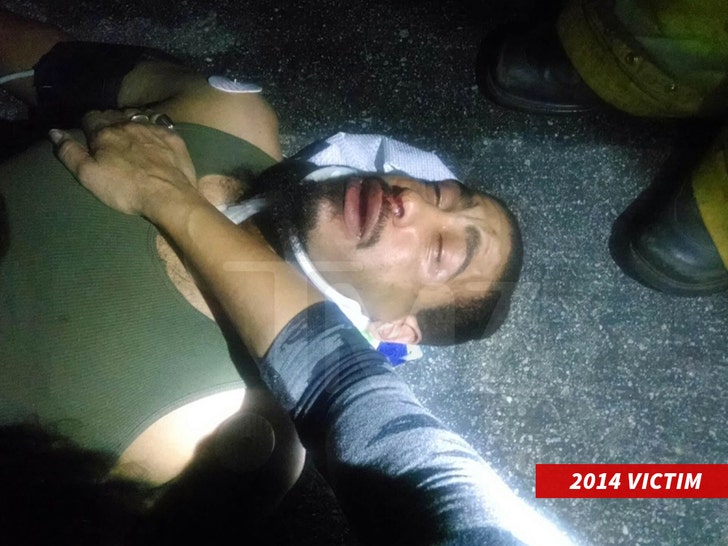 He also got into trouble over a bar fight back in 2014 that left someone with a broken nose.

A source close to Short tells us … he’s battled addiction issues in the past, and is taking each day at a time. We’re told his family is his priority as he focuses on getting back on track with his sobriety.

We reached out to Columbus, and he had no comment.