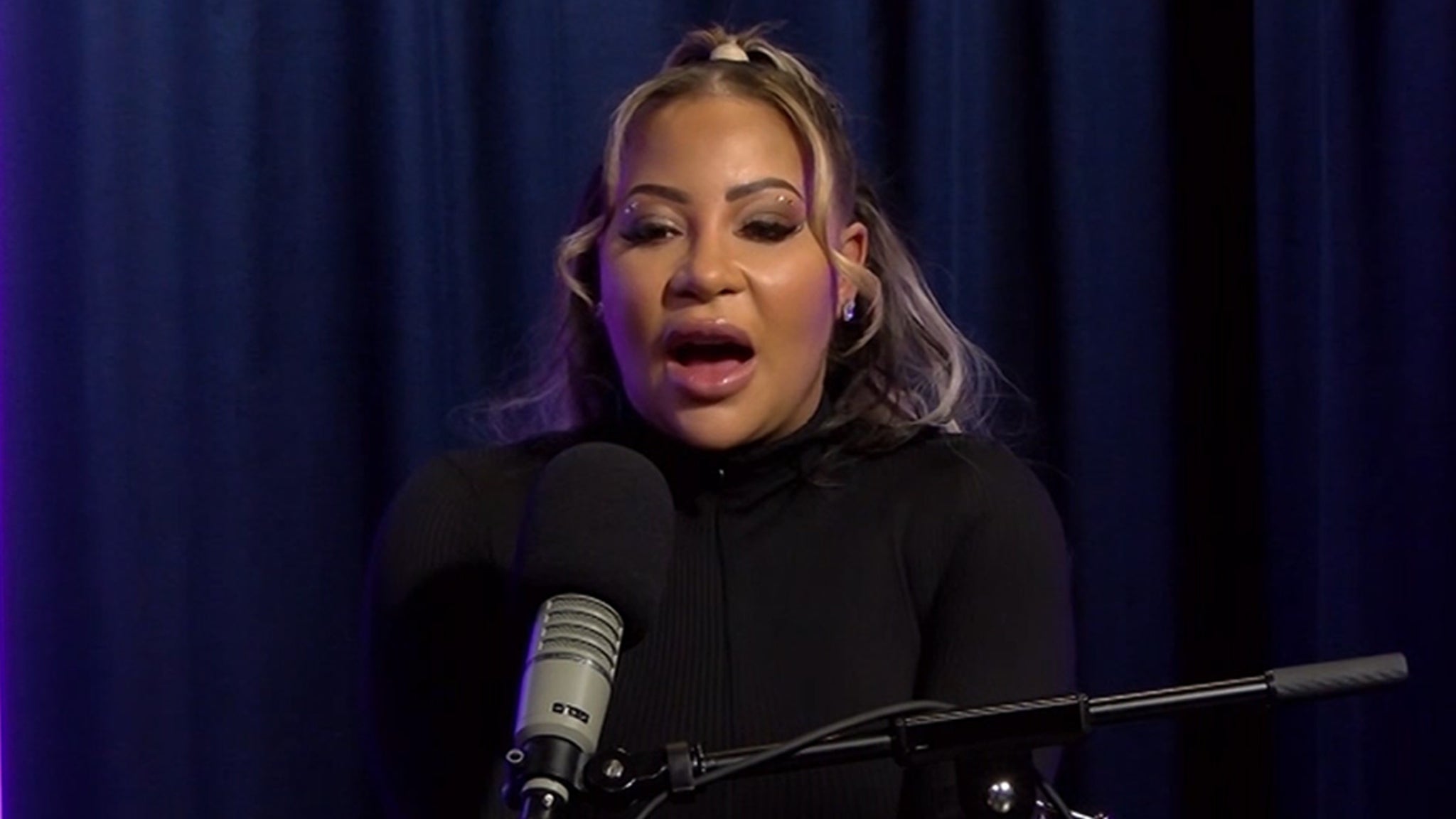 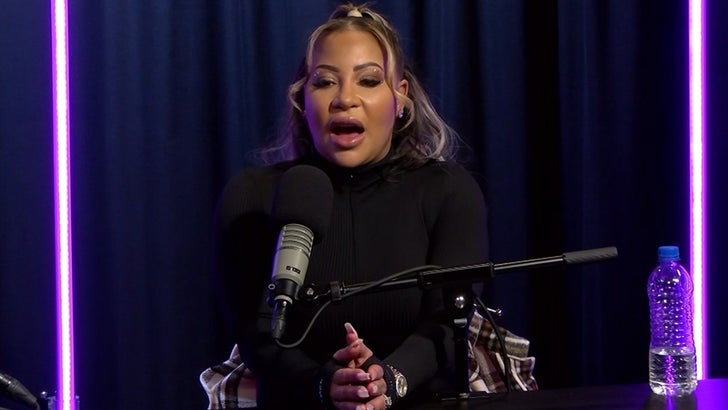 Some might say Hazel-E‘s crossed a line in her viral feud — but she has no regrets about clapping back at Winnie Harlow the way she has, and insists there’s more to come.

Hazel-E went on the “It’s Tricky with Raquel Harper” podcast to break down her war of words with the model which went nuclear when the insults got super-personal and lasered in on both women’s appearances.

The “Love & Hip Hop” star told Raq that if people are gonna roast her appearance, she feels it’s only fitting for her to respond with the same intensity. As Hazel put it … if she’s being pulled apart for the way she looks, “then nothing is off-limits”.

The rift with Winnie ratcheted up when LightSkinKeisha posted pictures back in 2019 saying Hazel-E looked like Ernest P. Worrell from the ‘Ernest’ movies. It was strictly their beef until Winnie commented on one of Keisha’s posts with … “Keisha nooooooo.”

Didn’t seem like much, but it caught Hazel-E’s eye real quick.

That’s when she replied to Winnie … “Look here 101 Dalmatians.”

As you probably know Winnie — a former ‘Top Model’ star — has vitiligo, but Hazel-E still piled on with, “In real life if Tyra Banks didn’t feel sorry for your malnourished a**, no one would know you! Pipe down salt n pepa.” 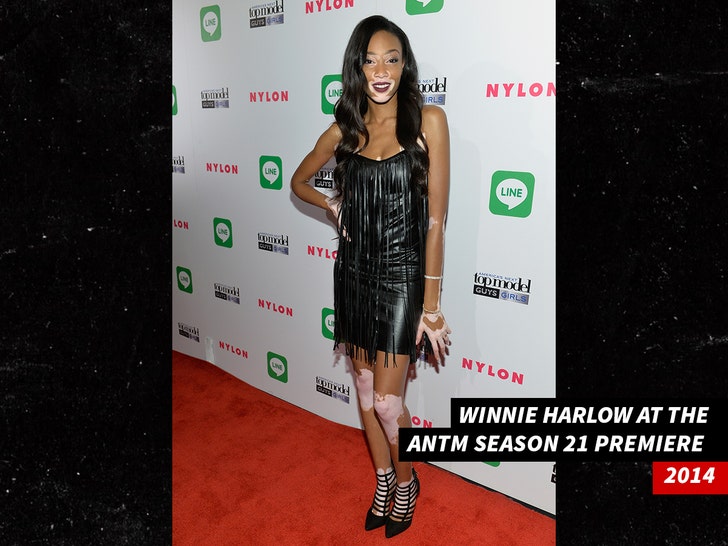 Harsh, for sure, but check out the clip with Raq … Hazel feels justified.

You can see the full episode by following “It’s Tricky with Raquel Harper” on Apple, Spotify, Google podcasts or wherever you get your pods — there’s a new episode every week!