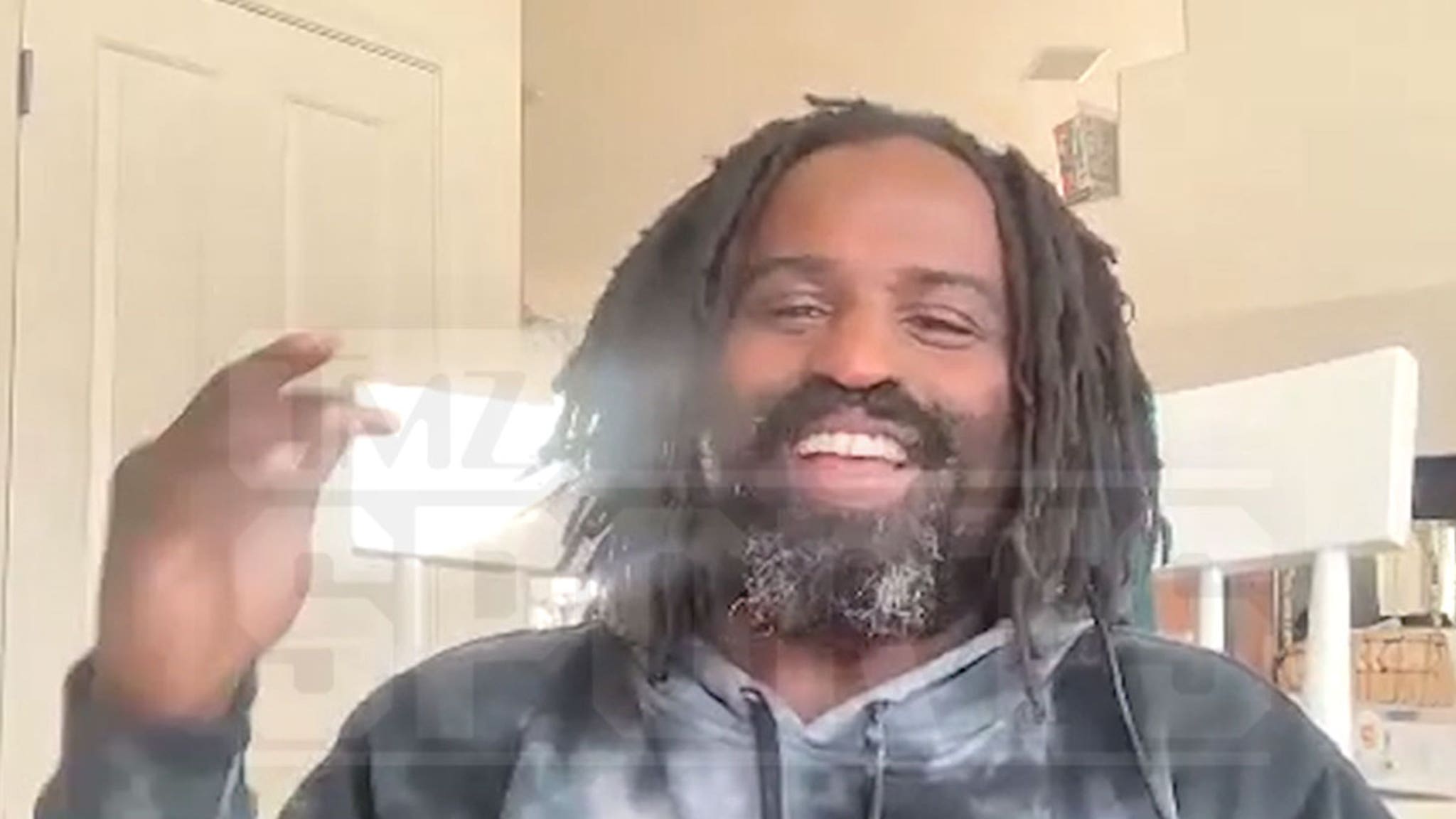 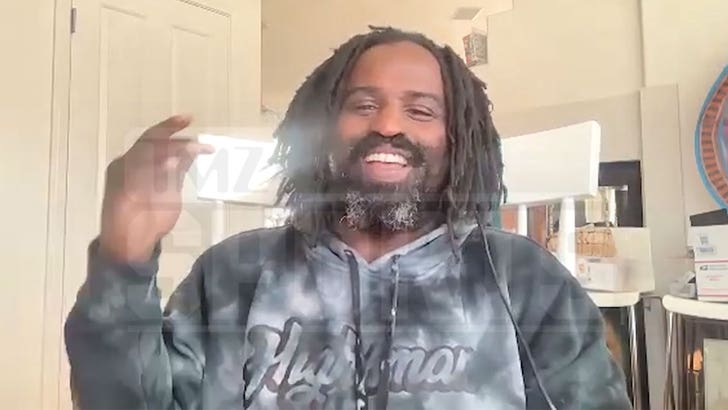 Ricky Williams is expanding his marijuana empire … just months after launching his own cannabis brand, the All-Pro’s collabing with another big-time pot company — and all the proceeds go towards mental health.

TMZ Sports recently talked to the 44-year-old Heisman winner about his company, Highsman (great name), who linked up with Jeeter to produce a new Indica strain of marijuana called “Sticky Ricky” … as well as apparel to go with it.

FYI, Williams says he earned the nickname Sticky Ricky once his teammates discovered he loved to smoke.

“100 percent of the proceeds from this collaboration are going for ‘Athletes For Care’ to support mental health initiates, and I think that’s extremely important,” Williams told us.

A4C is a non-profit organization founded by former athletes dedicated to assisting fellow athletes … with everything from mental to physical health.

It’s a worthy cause … and one that’s close to Ricky’s heart.

In fact, RW says smoking pot has improved his mental health, and in ways been a substitute for professional therapy, by allowing him to examine himself and make changes where necessary.

“When we go talk to a therapist,” Ricky says, continuing, “We’re reviewing stuff with someone else and reflecting and I found that when I was consuming cannabis, and still, it’s like self psychotherapy.”

Williams’ professional football career (10,009 rushing yards, 68 rushing TD’s, 2,606 receiving yards, 8 receiving TD’s) was marred by incredibly stringent marijuana rules — which have now been changed or relaxed — resulting in 5 suspensions throughout his 11 seasons in the NFL. 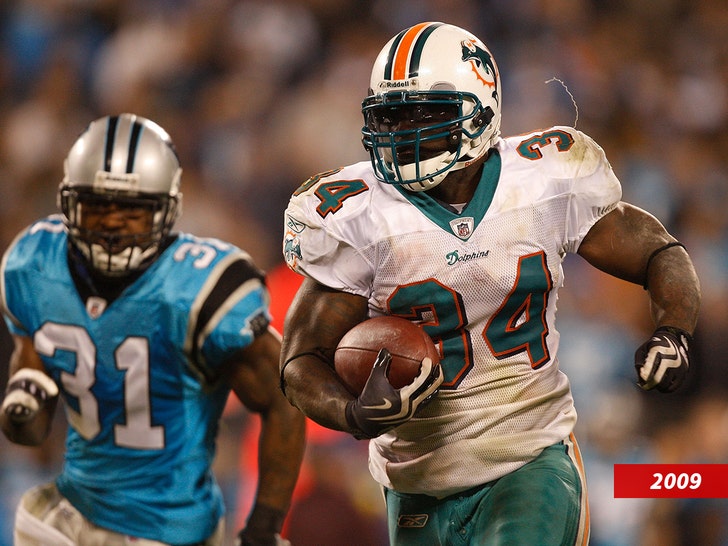 Ricky missed 2 full seasons as a result of the failed drug tests.

“When I was growing up, we were always told, coaches said if you smoke pot you’re gonna be a loser,” Ricky says, “And in my experience, that’s actually not true. And that’s the message I’m trying to get out in the world.”

But, thanks in part to Ricky and others, the NFL has altered their stance on marijuana in recent years … even investing a large amount of money to investigate the herb. Many believe pot is a far safer alternative to powerful prescription drugs for the perpetually injured players.