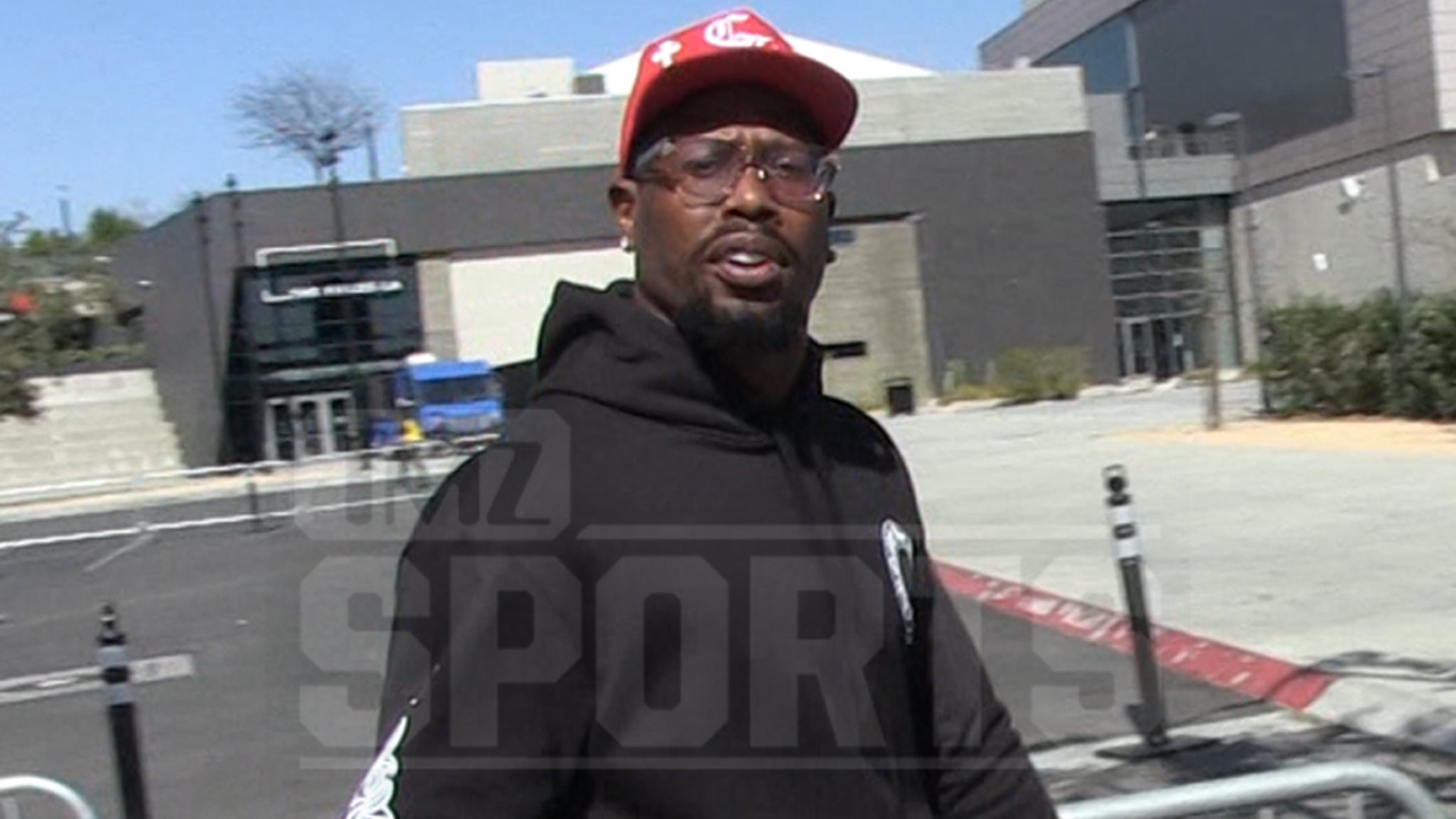 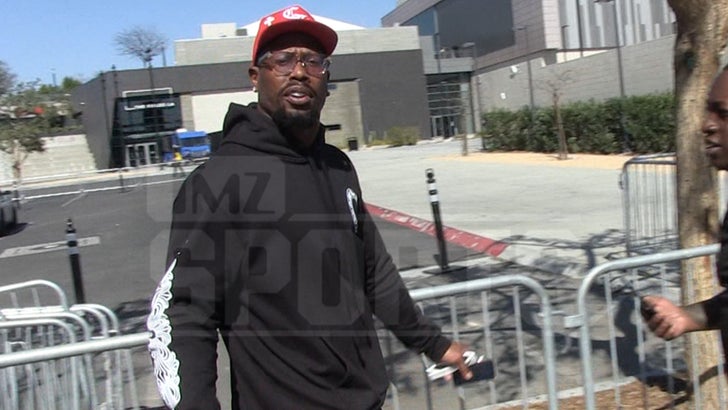 Rams fans are going to love this …

Von Miller tells TMZ Sports both he AND Aaron Donald will return to Los Angeles next season … promising that they’re going to “run that s**t back!”

Von made the proclamation while leaving the team’s Super Bowl parade on Wednesday afternoon … saying he and Donald are going to be like Shaq and Kobe — and another unique duo — in L.A. next season.

“Like Elvis Presley and Michael Jackson!” Miller joked with us.

Of course, prior to Wednesday’s celebration, neither guy had committed to playing for the Rams next season.

Von is a free agent and has no deal in place to come back for 2022. Donald, meanwhile, is reportedly mulling retirement. 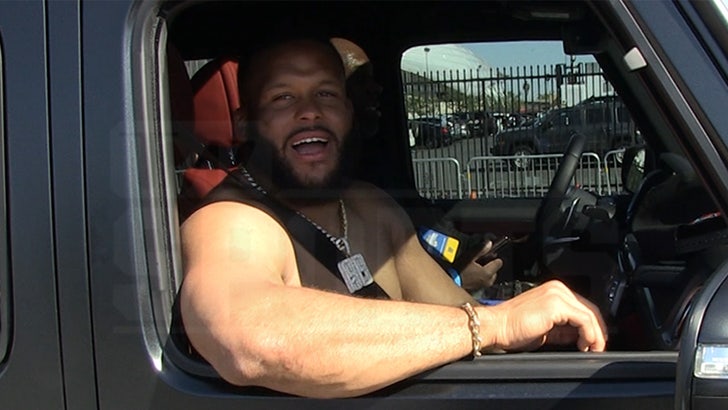 When we asked Donald about his future shortly after we spoke with Von … he said he’s down to come back — as long as superstars like Miller and Odell Beckham Jr. (who’s also a free agent) return too.

As for the after-party … Von said he and some of the guys have plans to hit up Vegas and golf all weekend.