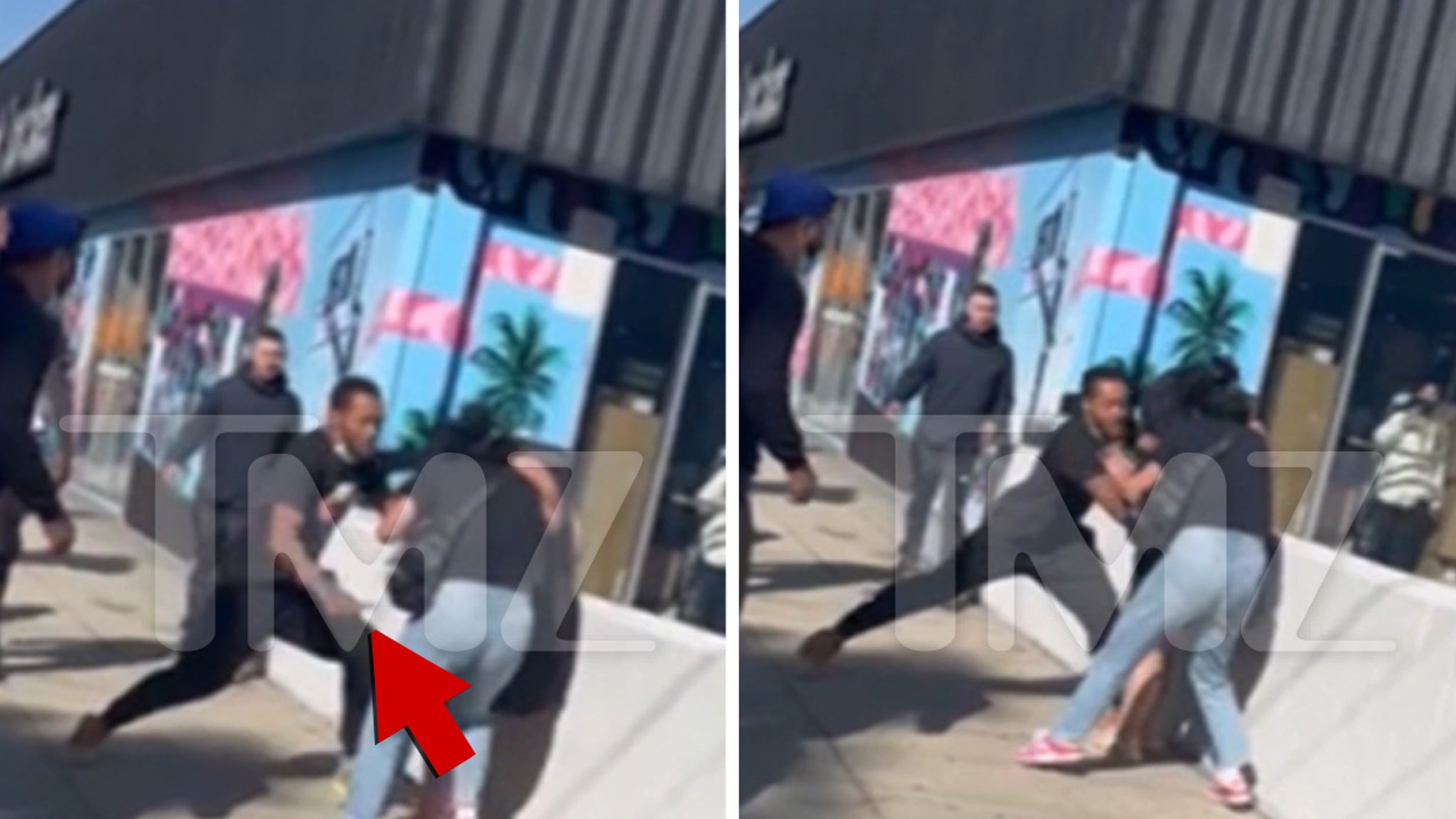 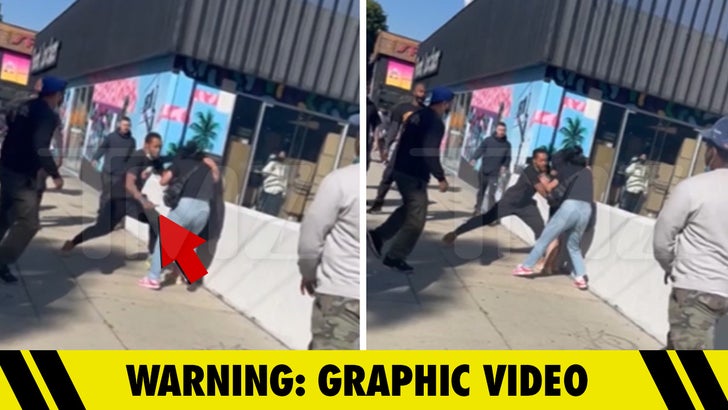 3:26 PM PT — Law enforcement sources tell us the suspect is now in custody, and that he had some type of prior relationship with the woman stabbed, making it a domestic situation.

A customer at a Foot Locker in L.A. was just viciously stabbed … and it was all over a new shoe release.

Foot Locker did a release of Nike Dunks Wednesday, and there was a line outside the store on Melrose Ave. to get in for the hot new kicks. An eyewitness tells TMZ … there was some argument over the position in the line for the shoes, which sparked a physical fight, leading to the stabbing.

You see a male in a black T-shirt hop a barricade with a knife and swing on the woman in blue jeans, stabbing her. 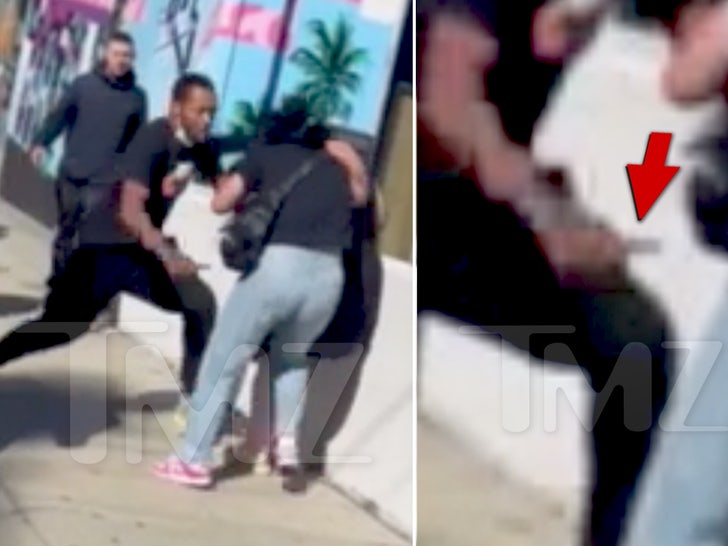 It appears from the video we’ve obtained she was stabbed in the abdomen. We are not showing the actual stabbing but it is brutal. The woman was rushed by ambulance to the hospital. We do not know her condition. 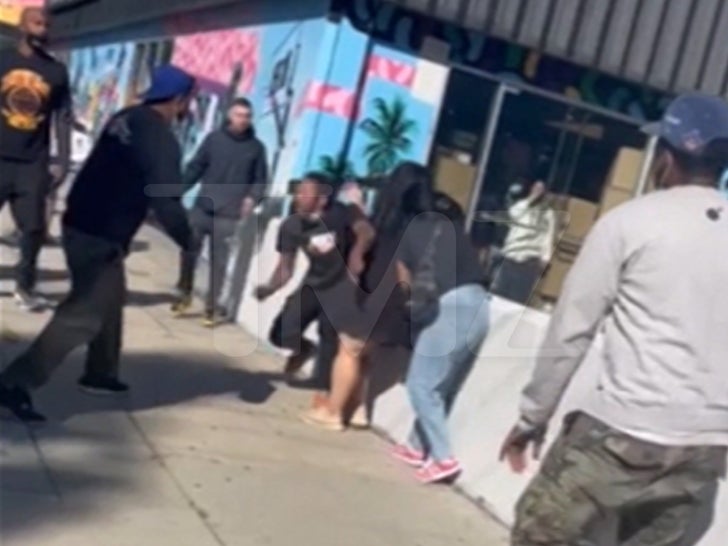 The suspect drove off in a Hyundai and as far as we know he’s still on the loose.

This isn’t the first stabbing in the area. Last month, UCLA grad student Brianna Kupfer was stabbed to death while working in a nearby furniture store. The alleged assailant, Shawn Laval Smith, a homeless man, was arrested and charged with murder.