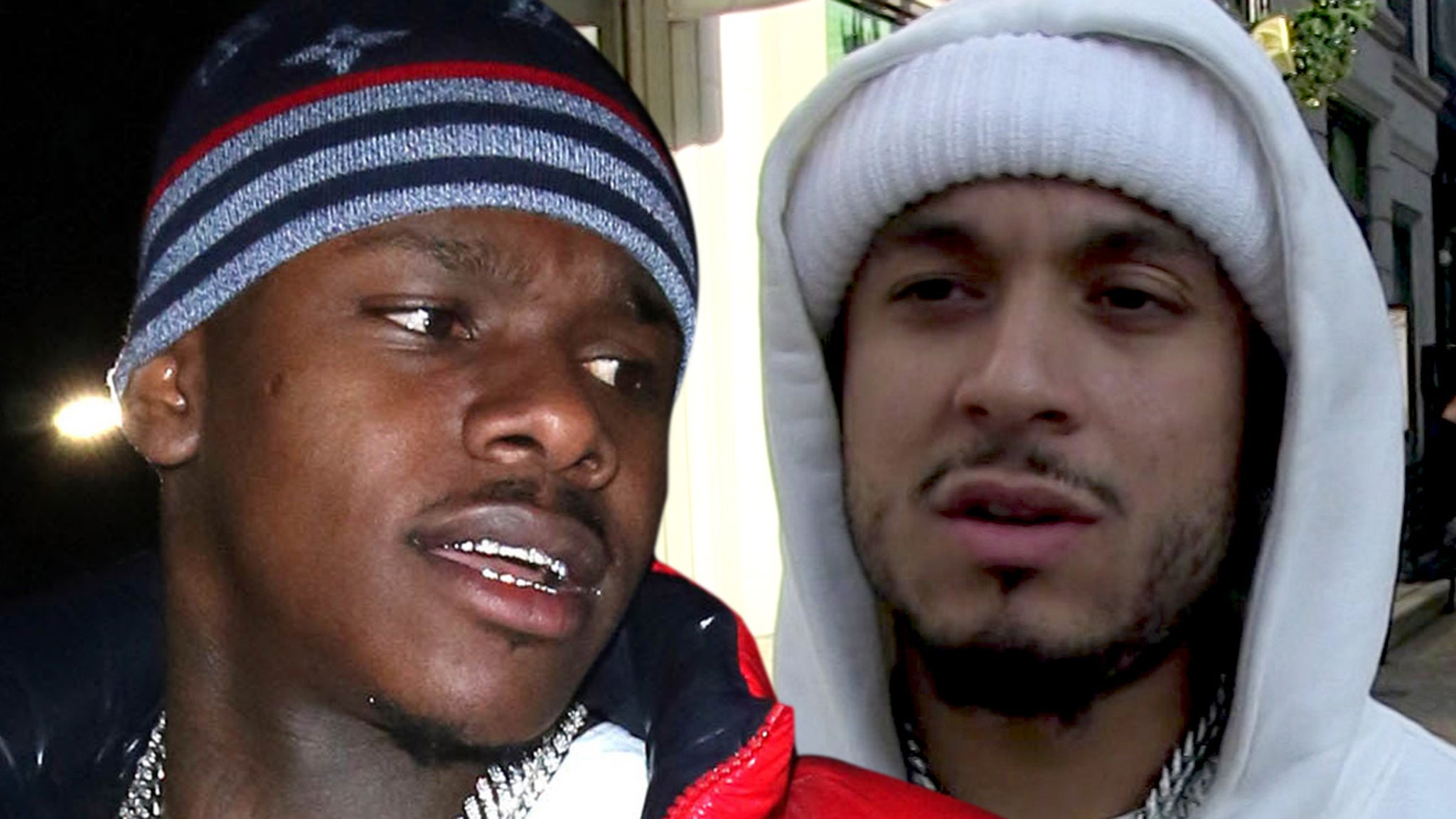 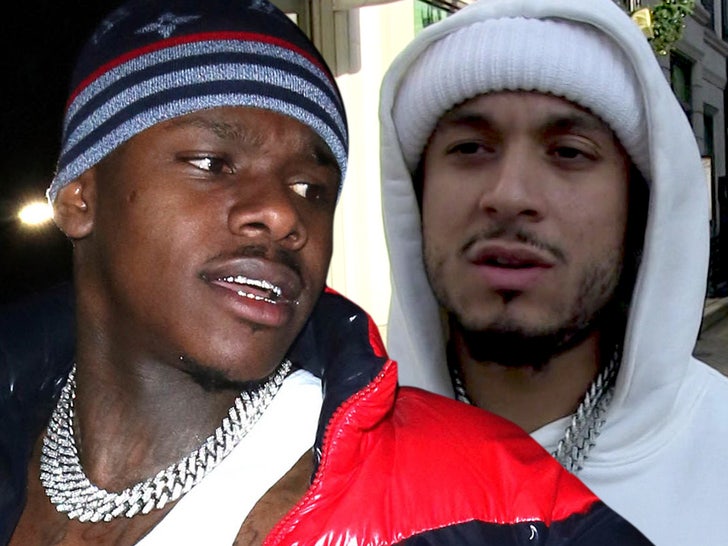 DaBaby‘s lawyer wants to make a couple things VERY clear — DaniLeigh‘s brother has no basis to sue the rapper over that bowling alley brawl — and the whole thing smells like a shameless cash grab.

Drew Findling, who reps DaBaby, says it was Brandon Bills who first initiated threats against DaBaby when he told our photog last year he wanted to fight, saying, “It is offensive that this alleged victim threatened and instigated violence and has now used this incident to make a quick money grab.” 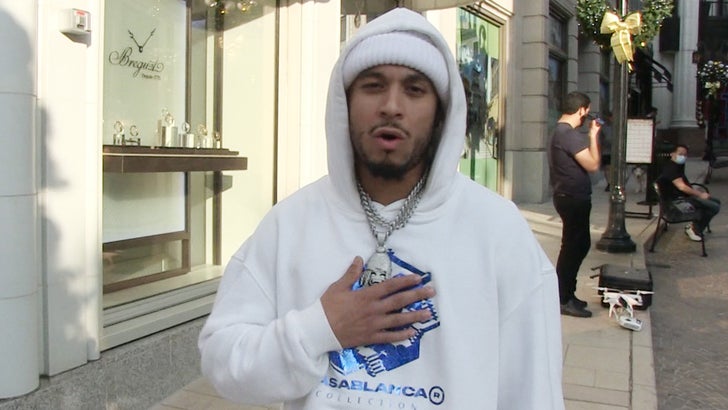 Findling believes cops should stop wasting their time with the criminal investigation, because BB’s decision to immediately file a civil lawsuit is a clear sign … he’s all about the Benjamins. Beyond that, Findling says a criminal case would be laughable.

TMZ broke the story, DaBaby and his team outnumbered Brandon Bills in a beatdown at a CA bowling alley last week … a beatdown that had everyone slipping and sliding down the lane.

Cops are indeed investigating it as a possible assault with a deadly weapon. In the meantime, DaBaby and his crew have been banned from the alley.

Findling added … “Garbage like this has no place adding to the backlog and wasting law enforcement time and energy.”

IKYMI, things between the rapper and Brandon heated up, seemingly after DaBaby and his child’s mom, DaniLeigh, got into a fight … she was arrested on 2 counts of assault.

They have since tried to co-parent their daughter, but it seems like it’ll be a long long time before they’re one big happy family … if ever.