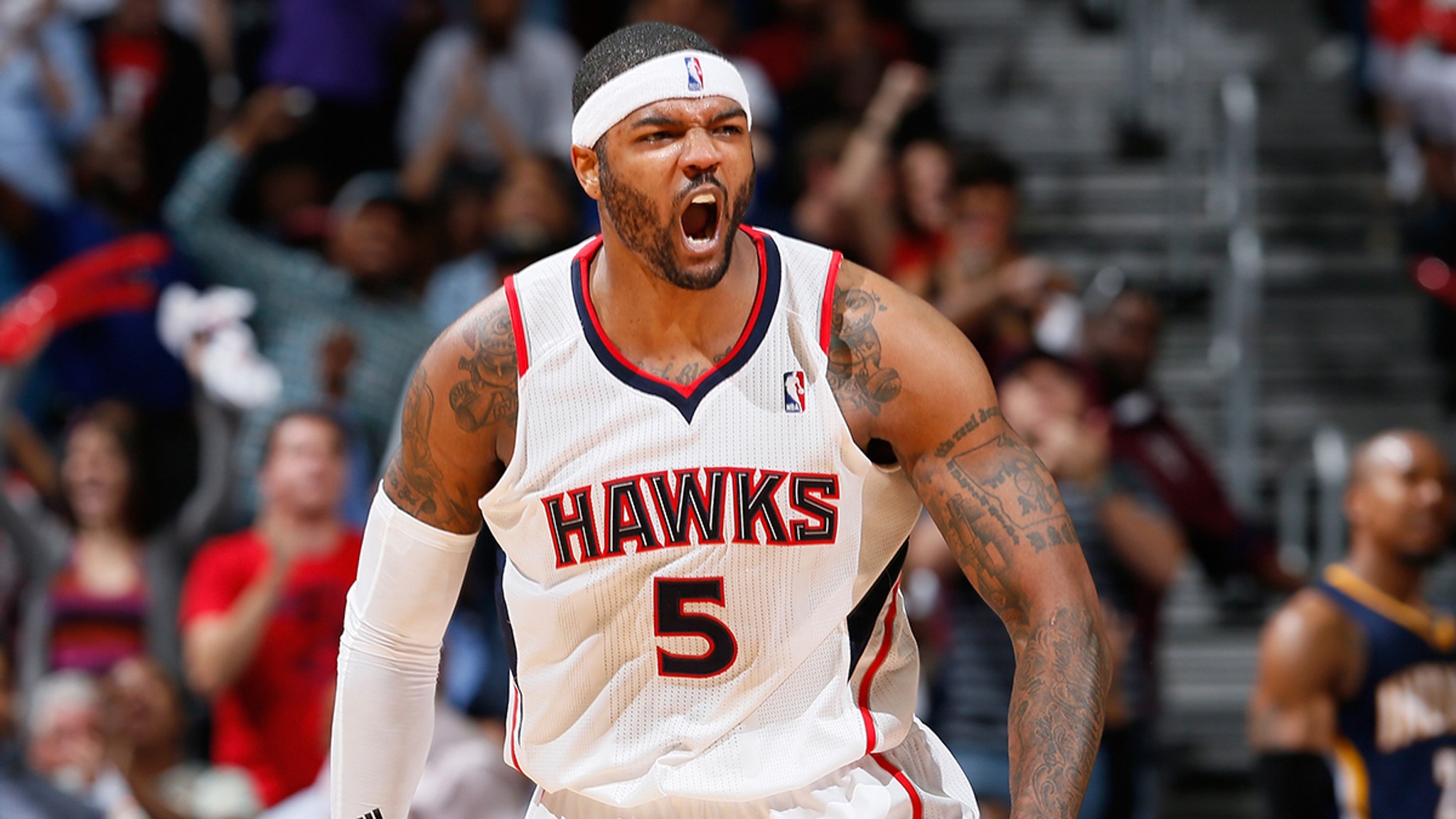 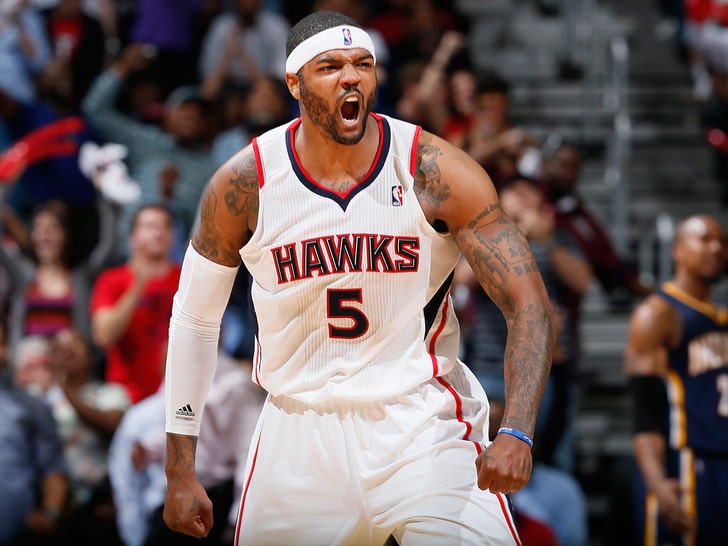 Ex-Atlanta Hawks superstar Josh Smith says covering his body in ink was not cheap — admitting this week that it all cost him around $65,000 … and maybe even more than that.

The former NBA player was chatting about his tattoos with Inked NBA when he made the stunning revelation … explaining he “probably spent that much for real.”

Smith says the tattoos were that expensive — though he did add that he was including airfare and other fees for his artists that were associated with getting the ink.

Smith, though, clearly thinks it’s all worth it — because in the long talk with the outlet, he gushed about his tats and what they all mean to him. 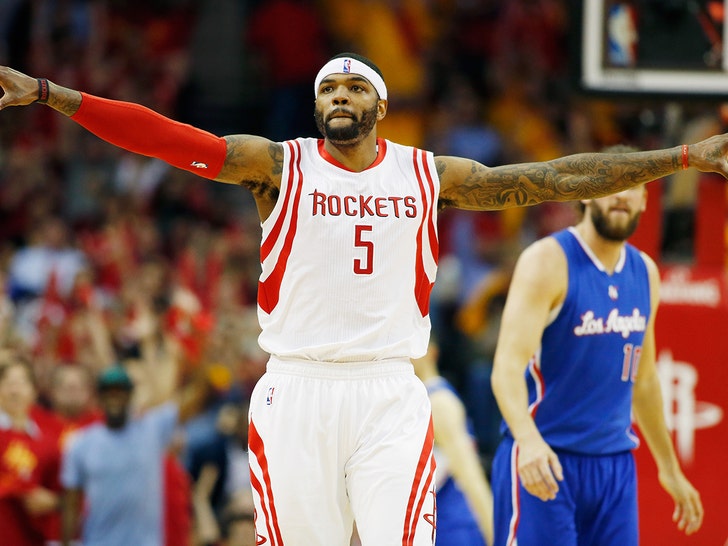 Smith said he has nods to Atlanta on him, his parents, his kids — and even said he has Chuck Taylors on his shoulder as well.

The 36-year-old said he doesn’t really have plans on stopping anytime soon either, but he did say he would likely never put the needle on his face.

As for whose ink he respects around the NBA now — Smith shouted out Jayson Tatum, LaMelo Ball and Kevin Durant for the tats they have on their skin.