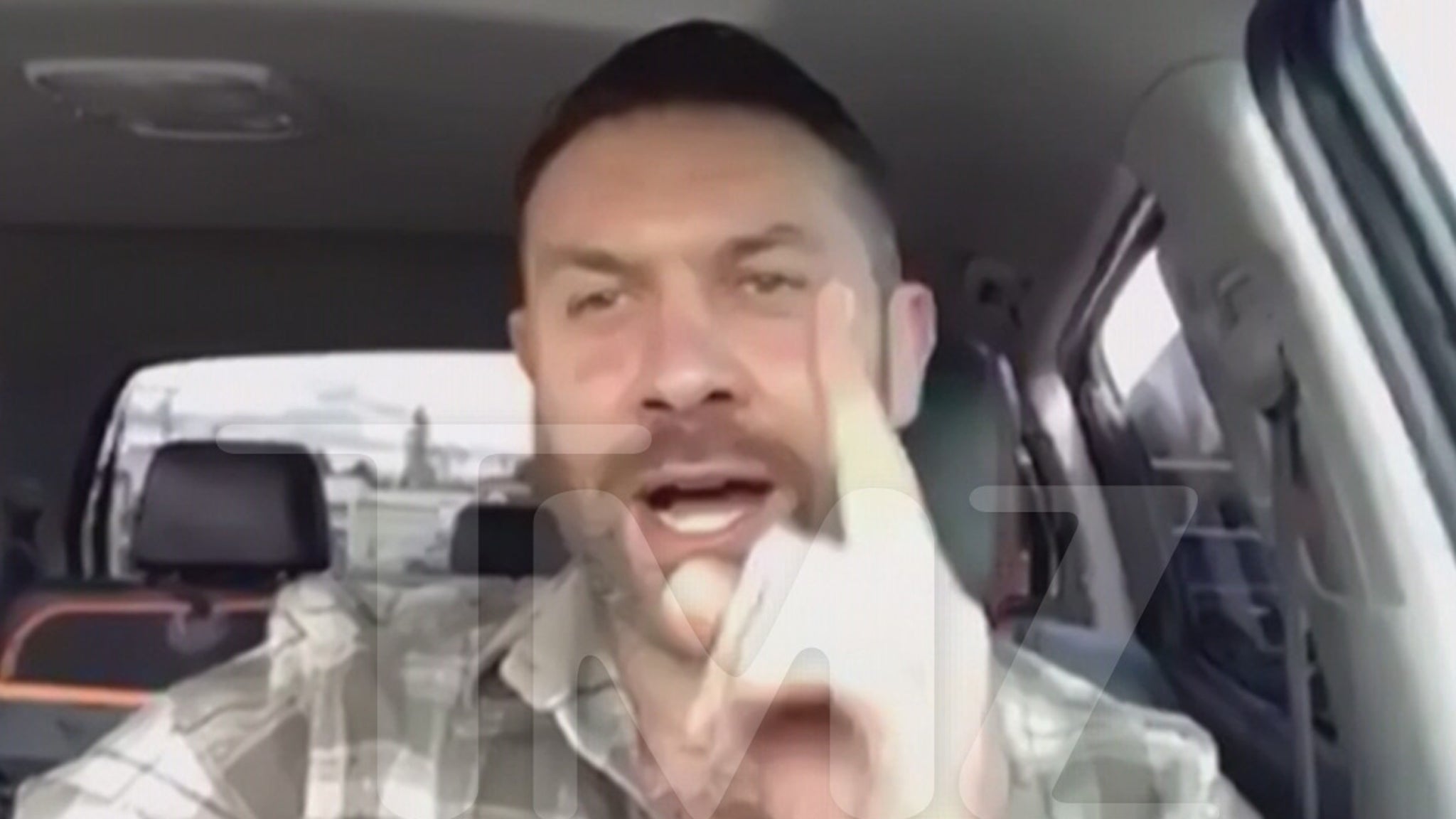 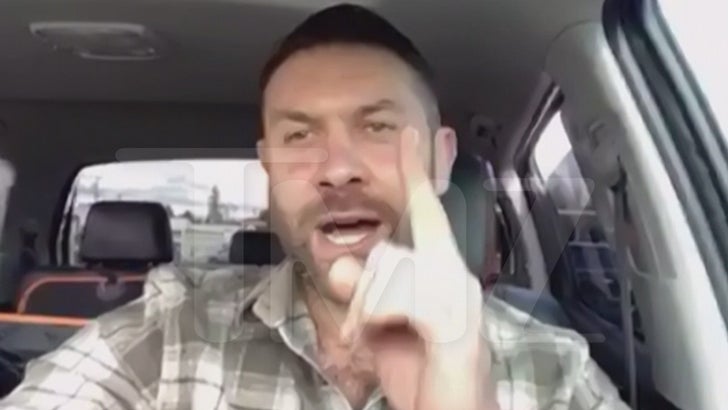 Lee Asher is deep in the dog house, AKA “The Asher House” … but wouldn’t have it any other way, after quitting a 6-figure corporate gig to start his own animal sanctuary!!!

Lee stars in the new Animal Planet/Discovery+ show, “My Pack Life” … and joined us Thursday on “TMZ Live” to explain why he turned his life upside down. He says the epiphany came when he thought about what he loved most in the world.

Watch the clip … he says there were 2 things, in particular, that prompted him to quit his L.A. job, sell all his stuff and buy an RV. What happened next is an incredible adventure.

After traveling around the U.S. and Canada — and getting 500 dogs adopted along the way — Lee finally put down some roots in Oregon where his ‘Asher House’ is almost like Noah’s Ark.

But, he says it’s not just about the animals … it’s people who can change the world and help them. When people are happy, they treat each other better, and he wants folks to live with a purpose, he says.

His new show, “My pack Life” premiered on Animal planet, on Sunday. You can catch new episodes every week on Discovery+ to watch him build Asher House.