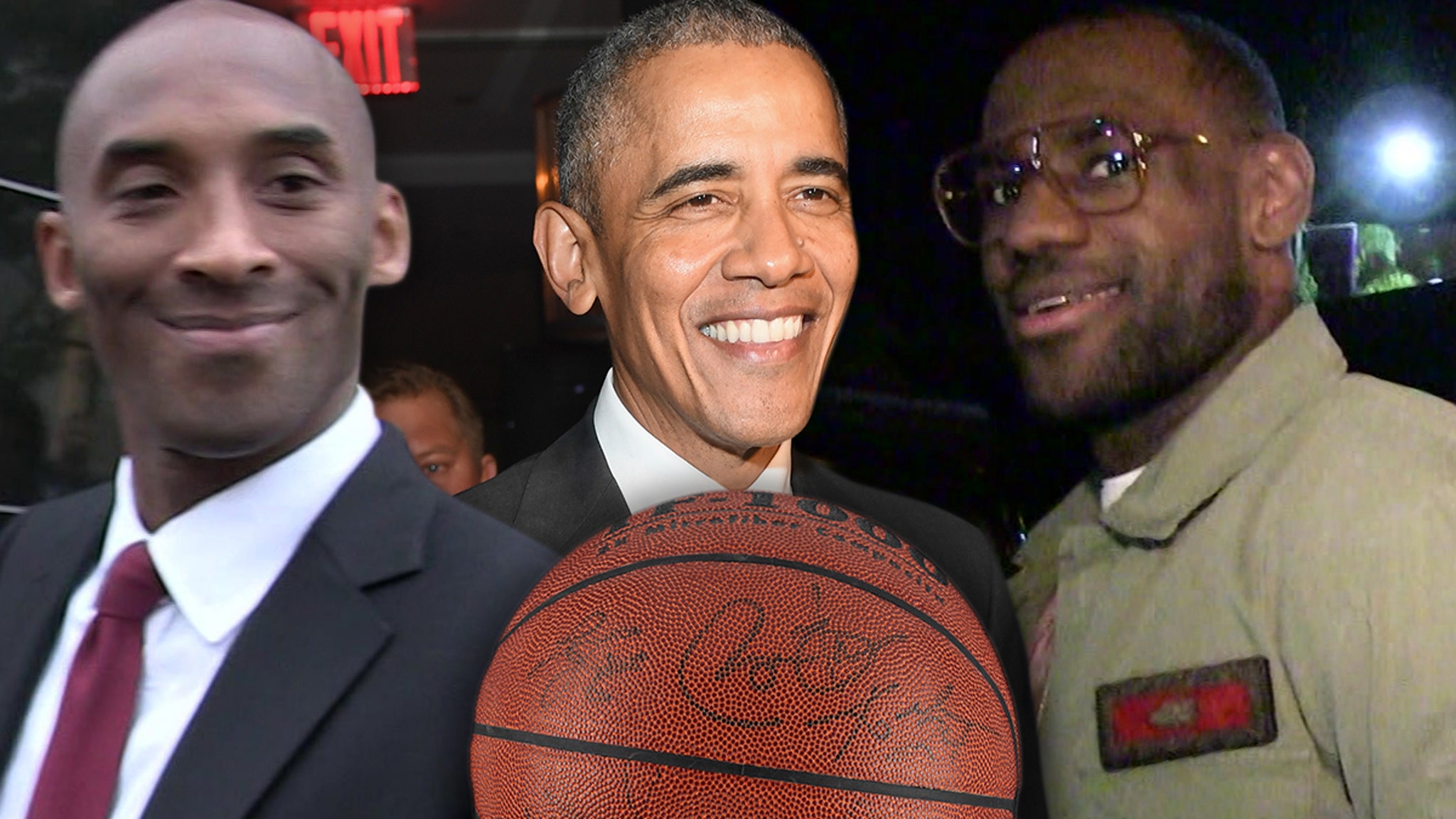 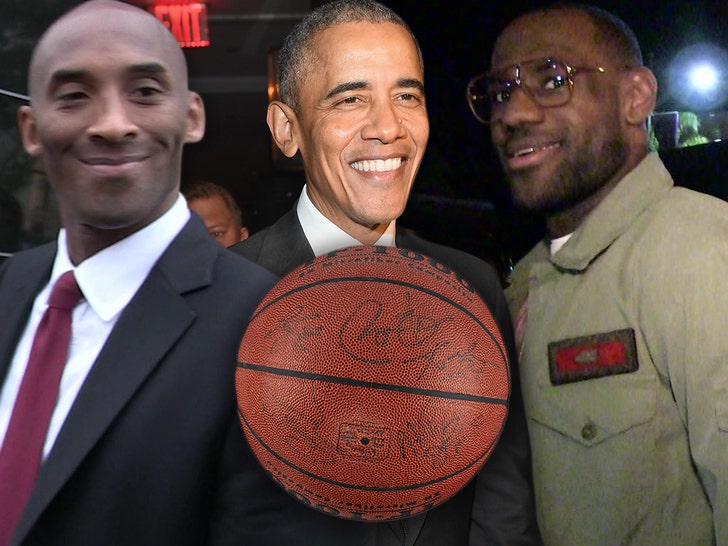 Did you know — Barack Obama had some of the greatest NBA players EVER over at the White House for an insane game of basketball for his 49th birthday??

It’s true — Kobe Bryant, LeBron James, Magic Johnson and Carmelo Anthony hit up 1600 Penn for a pickup game with POTUS in 2010 … and now, a signed ball from the iconic day is hitting the auction block!! 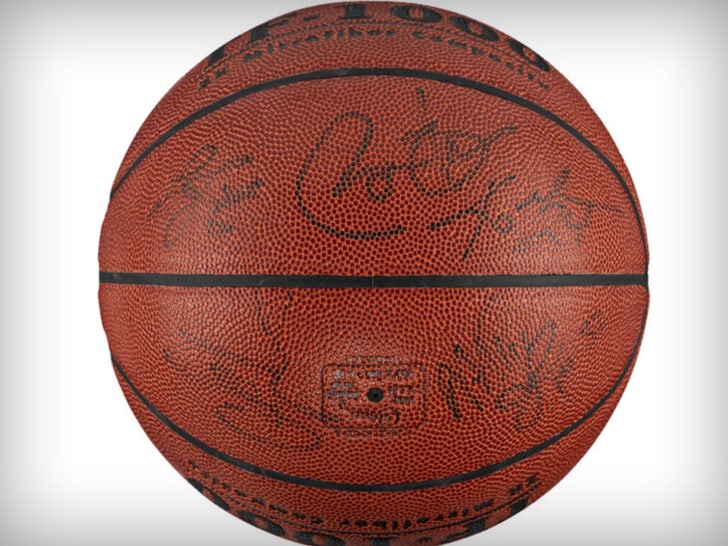 Of course, Barry O is an avid hoops fan … and was known to host some huge names for basketball during his time as Commander in Chief.

One of the game balls from Obama’s birthday game with Magic, Kobe, LBJ and Melo is now up for grabs with Heritage Auctions … featuring signatures from all all the guys.

Every hooper left their Hancocks on the ball … but as an added bonus, the prez also jotted down his signature, which got a grade of 9/10.

We’re told that this ball — featuring all these history-making men — is expected to sell for around $12,000!!!

Bidding is open until Feb. 28 … get those checkbooks ready!!