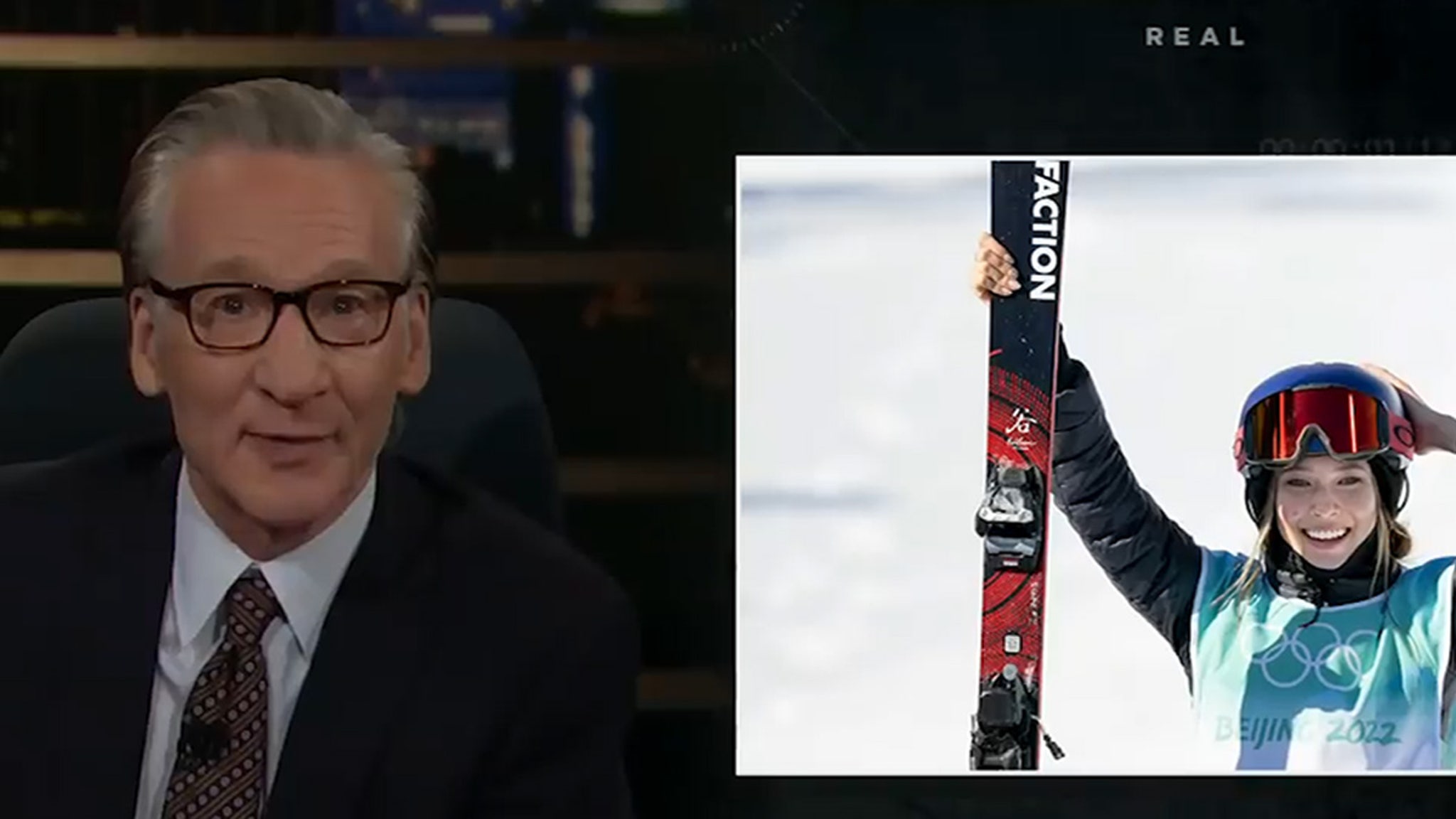 Bill Maher delivered a devastating blow to celebrities, companies and woke American culture for turning a blind eye to the horrendous abuses in China … mostly to make a buck.

Maher lasered in on freestyle skier Eileen Gu, an American who chose to join Team China for the Beijing games. As he puts it, “She chose to represent a totalitarian police state over America.” He also notes she’s made $23 million from a ton of endorsements in China.

Bill ticked off some of the horrendous human rights abuses in China, including genocide. He then wondered out loud why Americans — in particular celebs — who show outrage for abuses at home are either silent about the abuses in China or say something critical and then apologize.

LeBron James speaks for the first time since the NBA’s trip to China, says Rockets GM Daryl Morey was “misinformed” about the ramifications of his tweet, and “not educated about the situation.” Here are LeBron’s comments in full: pic.twitter.com/Rwjnchm2w3

He recalls NBA GM Daryl Morey who tweeted a few years ago he stands with Hong Kong — a country whose freedom is being crushed by China.  LeBron James fired back that Morey had to be “educated.”  And what does Maher think is behind LeBron’s jab — $$$.  Maher notes the NBA has a $1.5 billion deal for TV rights in China, then saying of LeBron … “I got some shoes to sell.”

Here’s the English subtitled version of the embarrassing John Cena apology to China on Weibo for referring to Taiwan as a country pic.twitter.com/hdLpmk5Y78

And then Maher leaded in hard on John Cena, who once called Taiwan a separate country from China. Point of fact, it is, although it’s pretty clear China wants to change that.  So Maher noted 34% of global box office is generated from China, and Cena’s a big movie star … so then Maher played Cena’s video, apologizing to the Chinese for saying what he said. BTW, Cena apologized in Chinese.  Wait till you hear Bill’s joke about small balls. 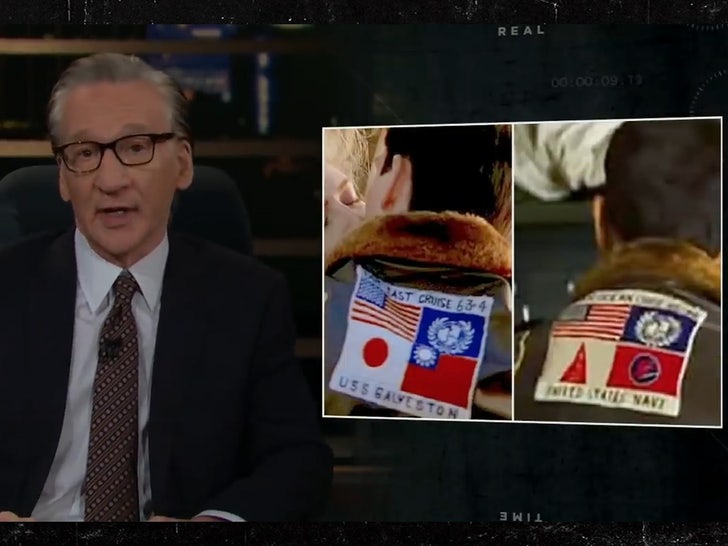 He goes on and on … the remake of “Top Gun” has scrubbed the Taiwanese flag from the bomber jackets.

Bottom line … as Maher puts it … “We’ll give access to our billion-plus consumers as long as you shut up about the whole police state, genocide thing.”