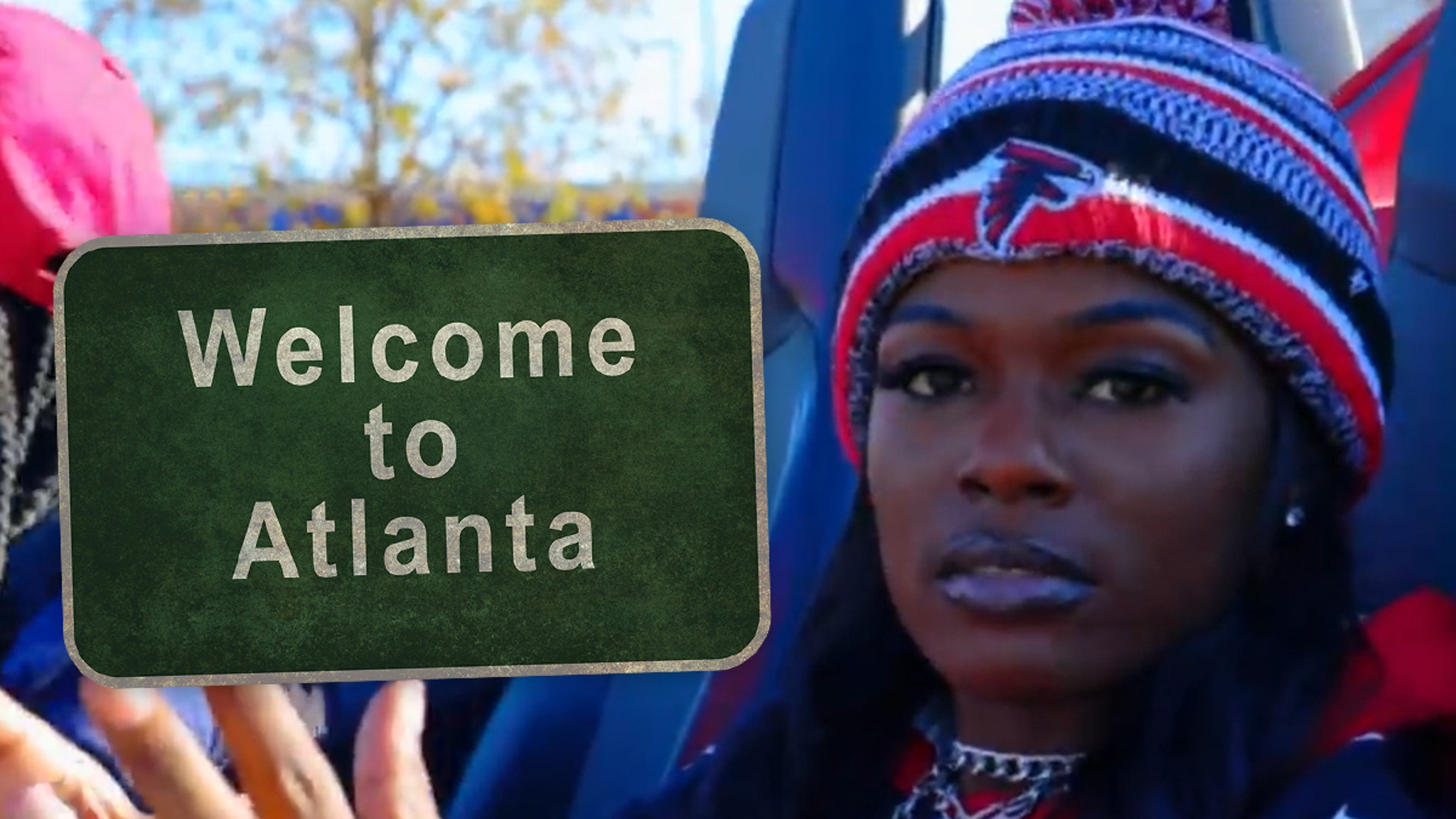 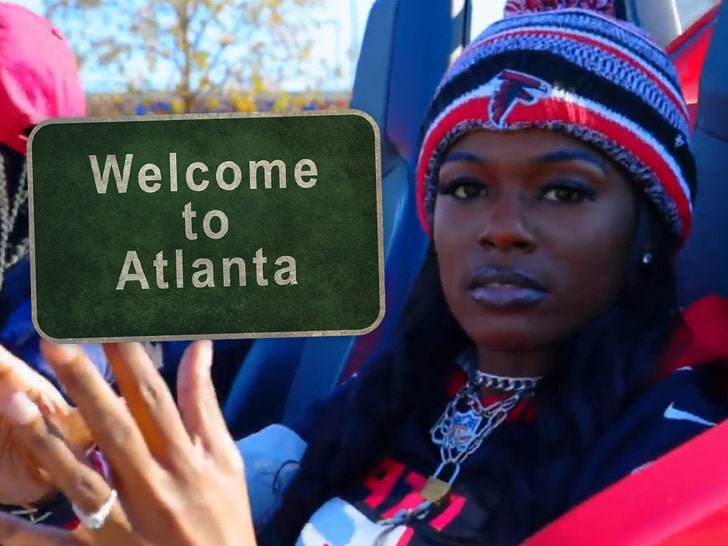 An up-and-coming rapper from the ATL is drawing a line in the sand over who can and can’t claim her turf — and by default … kinda ostracizes A LOT of big names that rep her home.

The young MC is Omeretta The Great, and she’s got a new single out — “Sorry Not Sorry” — that’s got folks from the Greater Atlanta Metro Area in a full-blown tizzy about who’s actually from there, and who’s not.

You gotta see what Omeretta considers “Atlanta” — she kinda turns it into a local geography lesson, getting very specific.

On the NOT ATLANTA list: Forest Park, Lindbergh, Roswell, Gwinnett and Clayton County, Lithonia, Decatur and much of the north and south parts of town (like College Park and East Point, for example). 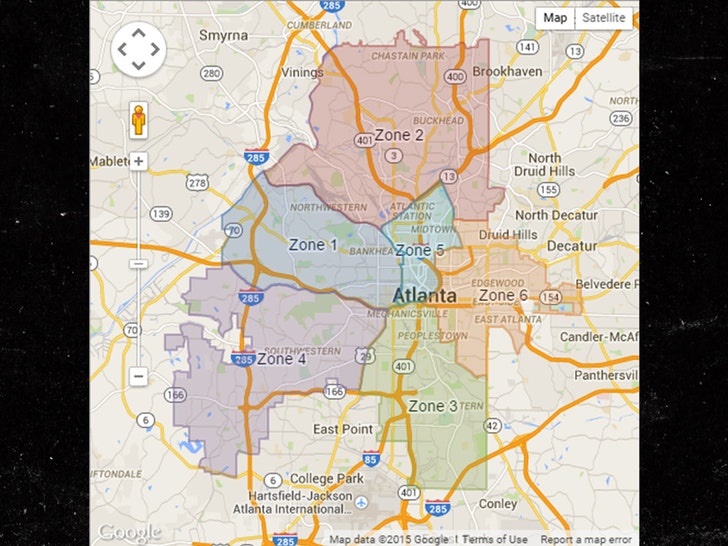 While she doesn’t exactly spell out where her city limits are exactly, it seems like OTG might be relying on zoned districts that city officials use to map out Atlanta proper.

If true, then there’s a good handful of legendary artists that she’s divided into two camps — those with actual ATL roots, and those without. 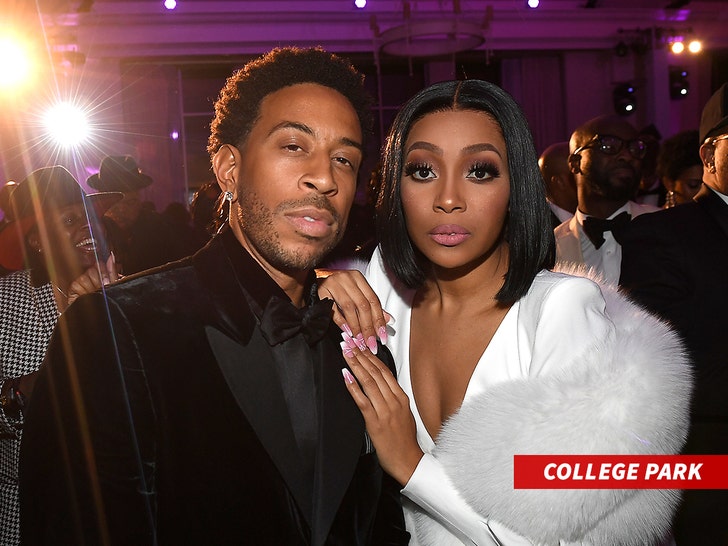 Based on what she’s saying here, one could surmise that she might think rappers and singers like Ludacris, OutKast, Monica, Young Joc, 2 Chainz and others are NOT from Atlanta. They mostly grew up in the outskirts, to the south of the main city or elsewhere.

By the same token, Omeretta also seems to be saying the Migos aren’t from Atlanta, as they hail from Lawrenceville (part of Gwinnett Co.) — which is less controversial, since that’s low-key far from Atlanta itself. 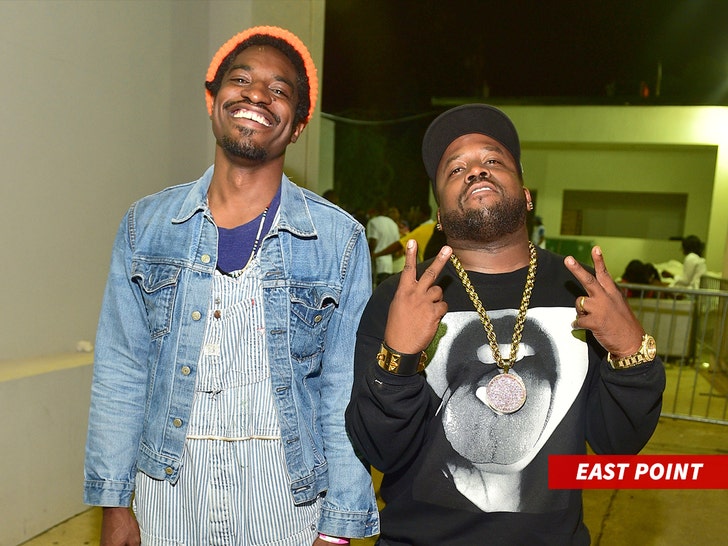 Those who could be safe in Omeretta’s eyes … Future (Kirkwood), Lil Baby (Oakland City), T.I. (Bankhead) and Gucci Mane (East Atlanta). Their stomping grounds seem to be within actual Atlanta borders, as it were.

Now, as you might imagine … the response from “Atlanta Twitter” is fierce … with many actually agreeing with Omeretta, and others saying she’s being way too territorial for no freakin’ reason. Also of note, she went and shot this video at Truist Park — about 10 miles north of downtown — which isn’t lost on people … and appears to contradict her point. 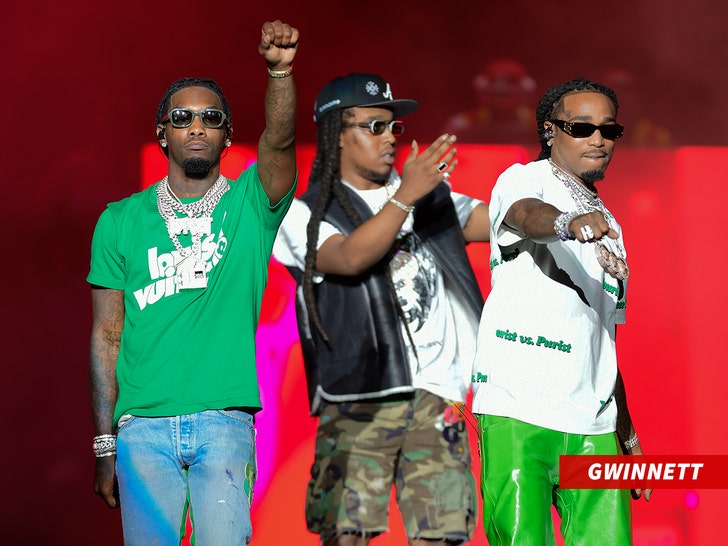 None of the icons mentioned above appear to have responded to Omeretta’s in-or-out club headcount just yet … but wouldn’t it be something if they did, and actually made a song about it???

All of these musicians are notably proud of where they come from, and we wouldn’t be surprised if one or more of them had something to say about this. 👀