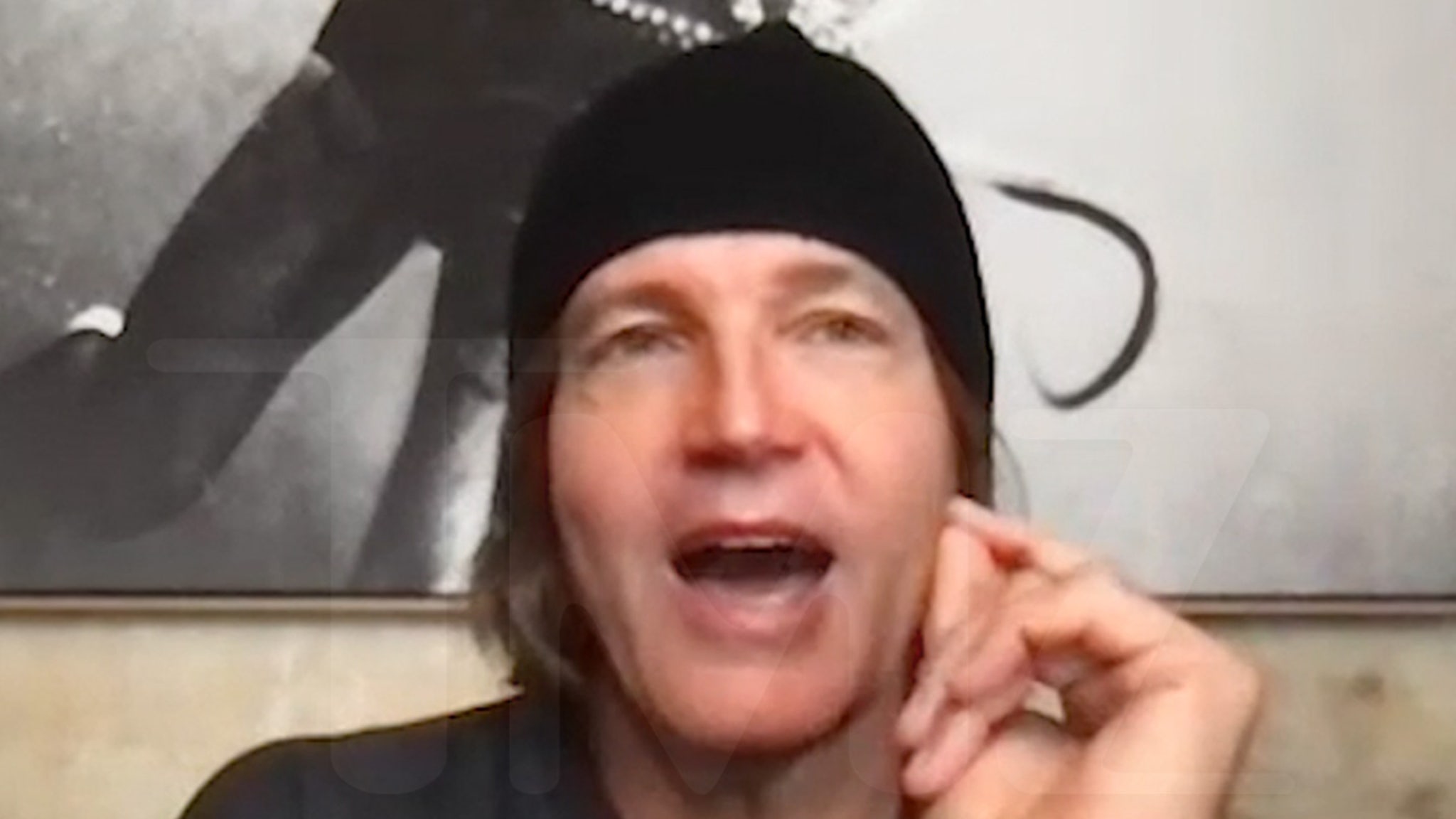 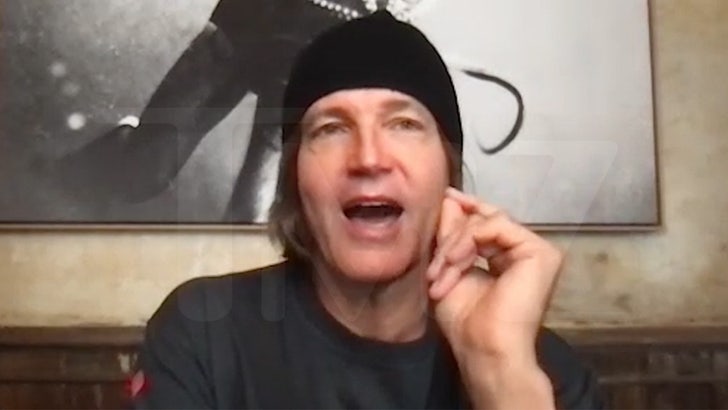 Stephan Jenkins from Third Eye Blind is setting the record straight about the confrontation between his band and Mötley Crüe in “Pam & Tommy.” It never happened, because he’s never even met them.

The Hulu series — about Pamela Anderson and drummer Tommy Lee‘s marriage — features a scene where the band has their studio time swiped by Third Eye Blind, and shows Tommy Lee barging in to confront them. 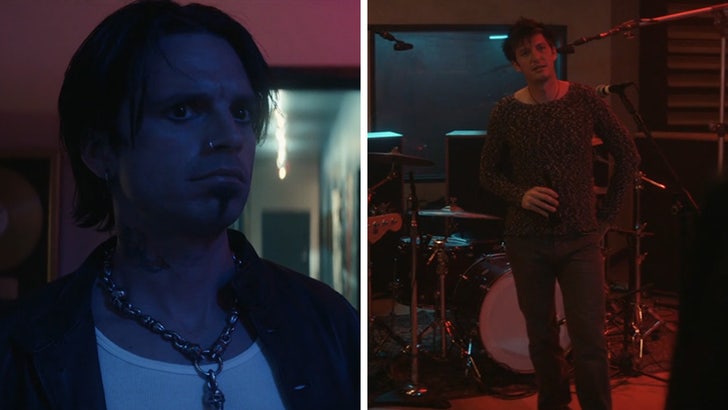 Well, TEB’s lead singer tells us that’s total fiction — he says he doesn’t know any Crüe members, and hadn’t even heard their music at that time … but the intent of the scene was making a point about the industry.

Stephan says Third Eye and Crüe were on the same record label, and studio time tends to be limited. Sometimes resources go to the less established — like TEB was compared to Crüe at the time — and that does ruffle some feathers. 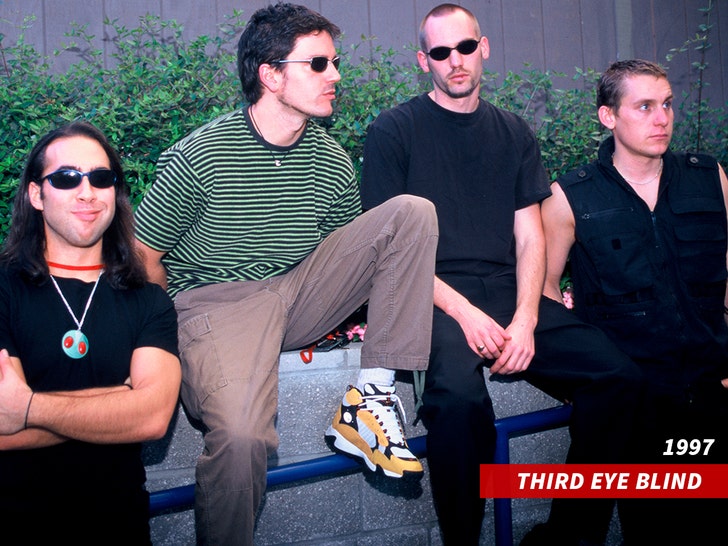 “Pam & Tommy” started streaming earlier this month, but Stephan says he hasn’t seen it yet. He found out they were in it from his manager. He also gets into the backlash he has gotten from comments he has made since the series aired.

The show actually comes at a good time for Third Eye Blind. In honor of their 25th anniversary, the band just announced a summer tour … with some proceeds going toward the restoration of the Palos Verdes Kelp Forest off the SoCal coastline.