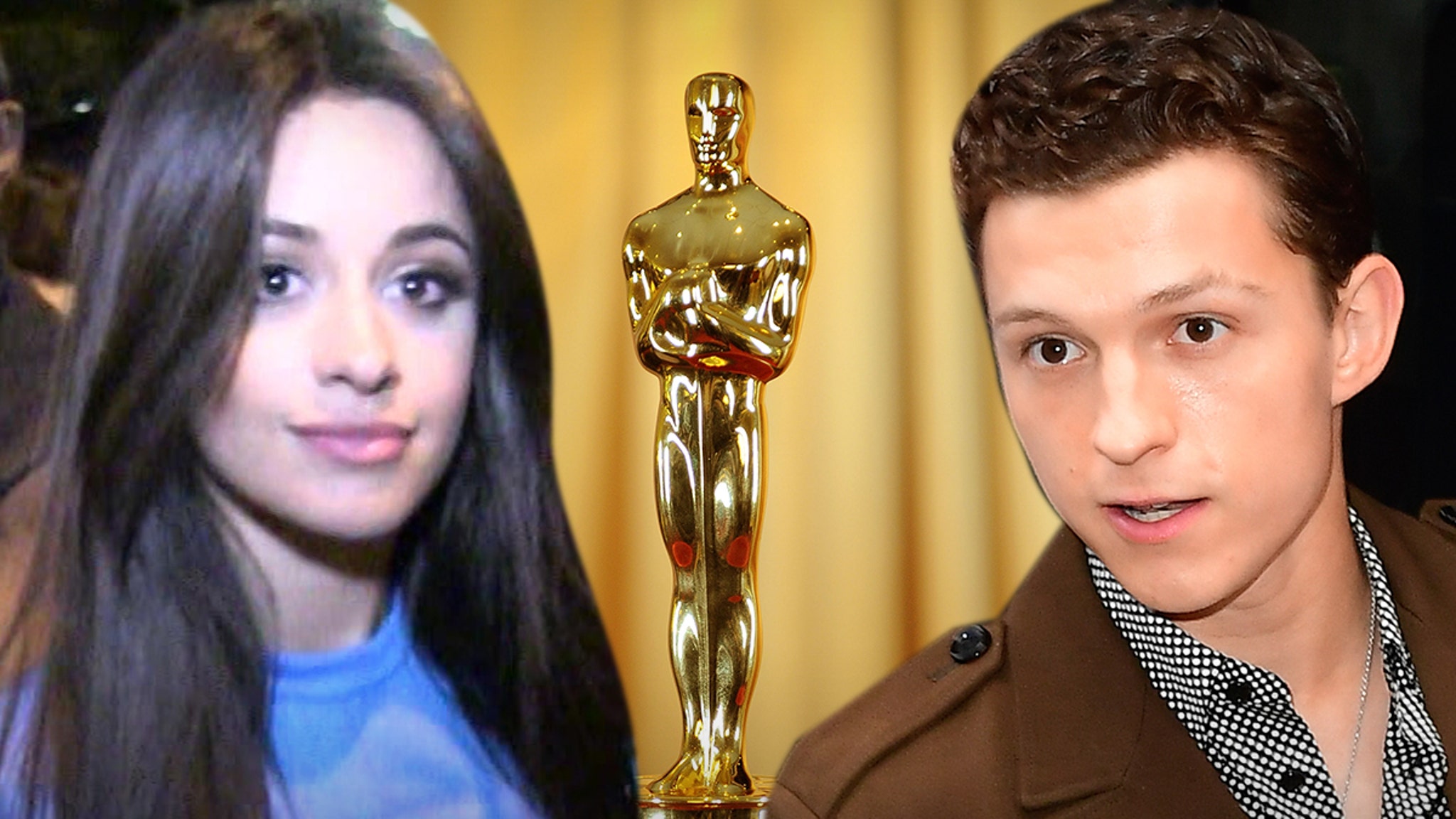 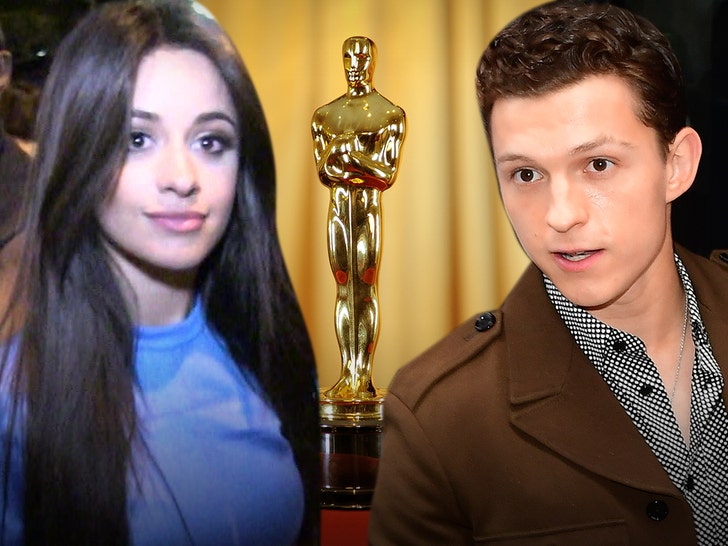 Tom Holland might’ve thought he’d make it to the Oscars this year — but it could be Camila Cabello who actually comes out on top as a fan fave … how ‘bout that?!

According to Deadline, her ‘Cinderella’ movie — which was released straight to Prime earlier last year — is supposedly leading the race for the #OscarsFanFavorite category that the Academy cooked up out of nowhere … apparently in a bid to boost ratings and include mainstream popcorn flicks somehow.

How To Vote:
• Tweet your favorite film of 2021 with #OscarsFanFavorite
• Tweet the movie scene that made you cheer the loudest (ANY movie/year) with #OscarsCheerMoment
• OR vote on https://t.co/dadD2i7Cy0 pic.twitter.com/HJclTiYGni

Indeed, a lot of folks are also screaming “What?!?!” on the bird app, obviously wondering … how can this be???

No shade to CC, Billy Porter and James Corden … but their take on the fairy tale classic wasn’t well-received by critics, and (mostly) ditto for normies who actually watched it. It goes without saying — “Spider-Man: No Way Home” was the clear crowd-pleaser this year, proven at the box office with record ticket sales.

So … what gives? Well, per Deadline, it would appear folks tracking these numbers on the Academy’s site/Twitter see a trend … rabid fan bases swooping in and flooding the digital voting booths for their heroes and icons. In this case, it seems Camila has quite the following online — and they appear to be catapulting her to the top on just their love for her alone.

The outlet says there was actually a huge push for “Zack Snyder’s Justice League” — which has a mega stan culture all its own — but since it’s a redo, it unfortunately isn’t eligible.

‘NWH’ is the close second at the moment, and there’s still several days to vote before the show starts later in March. But don’t worry … there’s no real stakes here, no actual hardware will be presented to whichever film wins this made-up category.

It’s mostly for kicks and bragging rights …. but at the moment, Cinderelly, might have all of that over Tom and co. What a world!