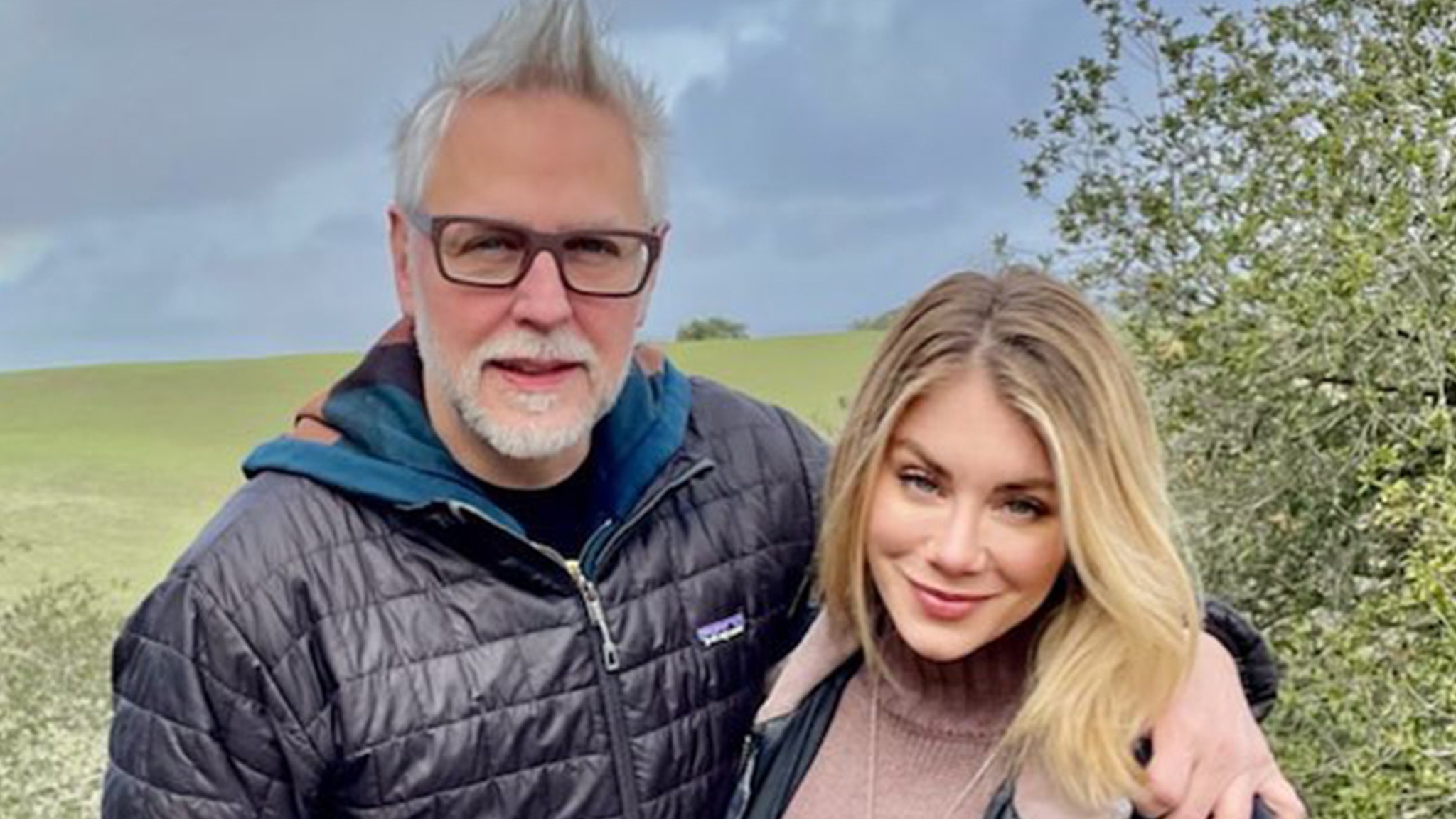 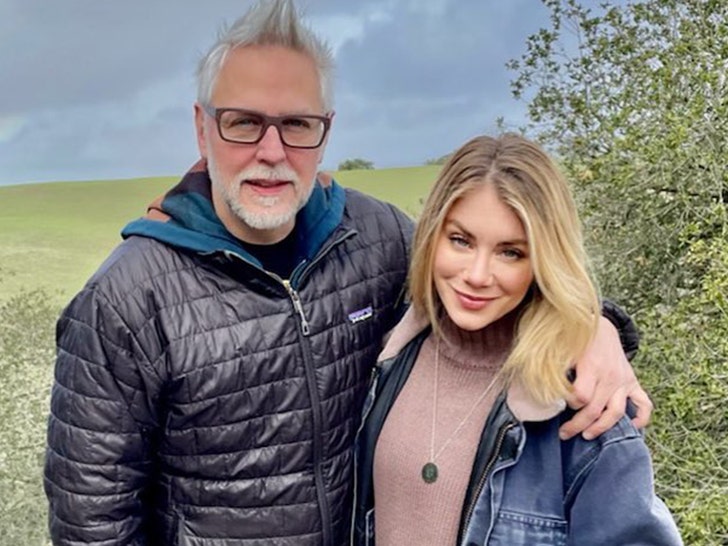 James Gunn is ready to give marriage another go — ‘cause he just popped the question to his longtime partner, Jennifer Holland.

The go-to superhero movie director posted a photo Sunday that confirmed his engagement, showing Holland seated across from him taking a sip of a beverage … while flashing a giant rock on that finger.

They both swapped cutesy captions, with heart emojis and all … so yeah, they’re obviously excited to walk down the aisle.

The couple’s been together since 2015, and more recently … Gunn’s used Holland in his projects — tapping her to play Emilia Harcourt in his take of ‘The Suicide Squad’ and then bringing her back to reprise her role in the new HBOMax spinoff show, ‘Peacemaker,’ opposite John Cena. 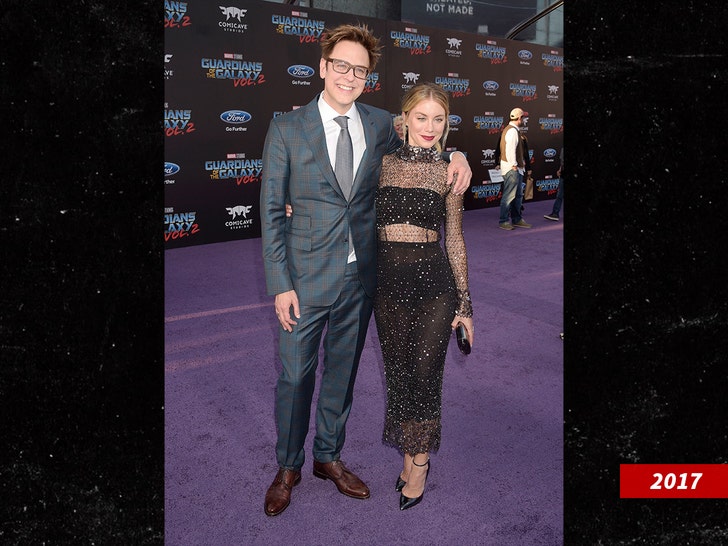 They reportedly met through actor Michael Rosenbaum — aka, Lex Luthor from ‘Smallville’ — and the rest is history.

This would appear to be JH’s first time as a bride — Gunn, meanwhile, was previously married to ‘The Office’ star Jenna Fischer once upon a time … but split in ‘08, sans any kids.

There’s a bit of an age difference here — Gunn’s 55, and Holland is about 35 or so. Obviously, though, they don’t seem to mind … when you know you know.