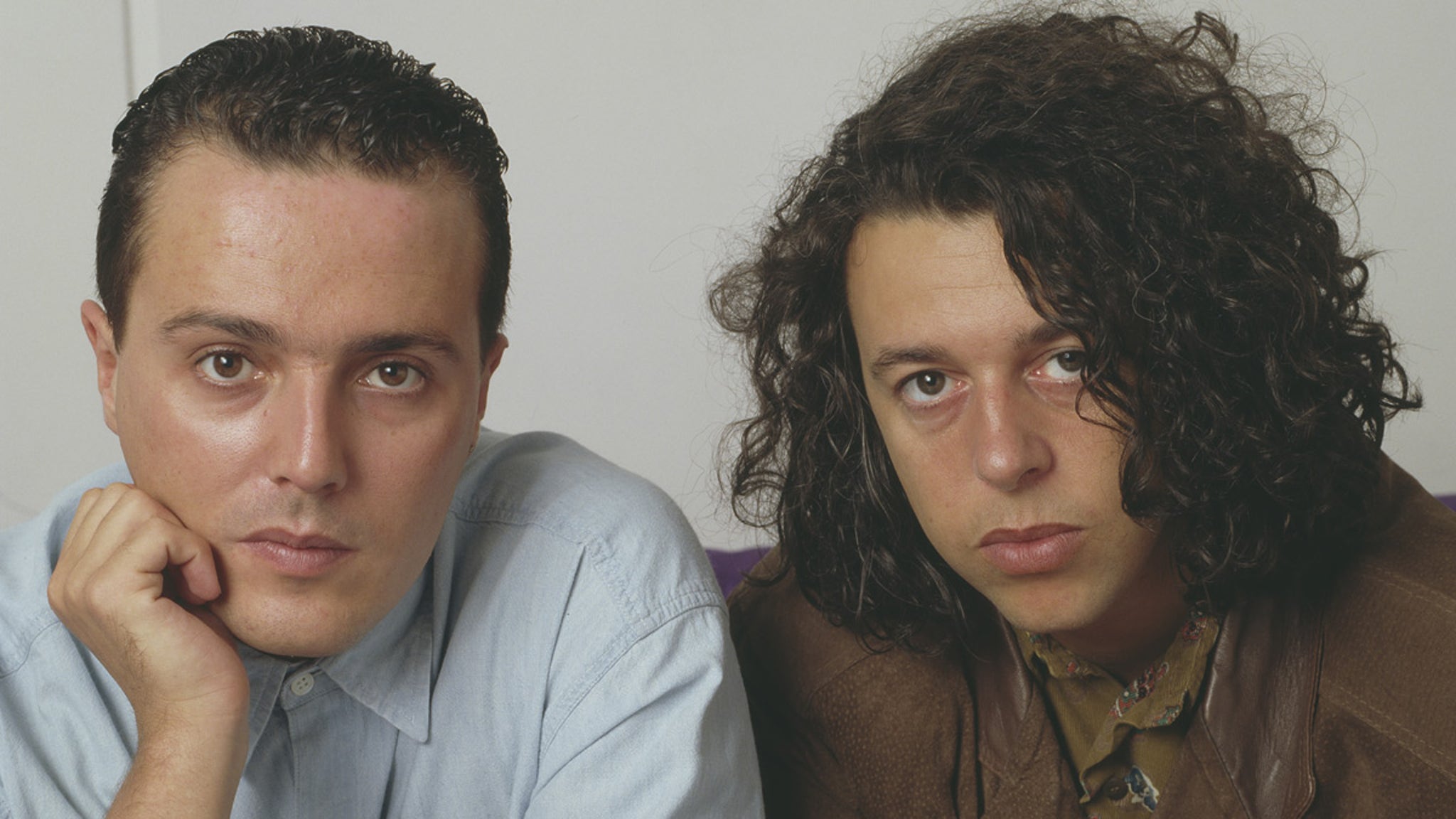 English pop music icons Curt Smith and Roland Orzabal were both in their early 20s when they became international celebrities after their sophomore album “Songs From The Big Chair” topped the Billboard charts in 1985 with smash singles like “Shout,” “Head Over Heels” … and the classic “Everybody Wants To Rule The World.”

While both musicians were credited with lending their vocals to the classic tunes … slicked back Curt Smith (left) held down the bass tracks, while the curly-haired Roland Orzabel (right) laid down so sweet guitar riffs and standout solos.