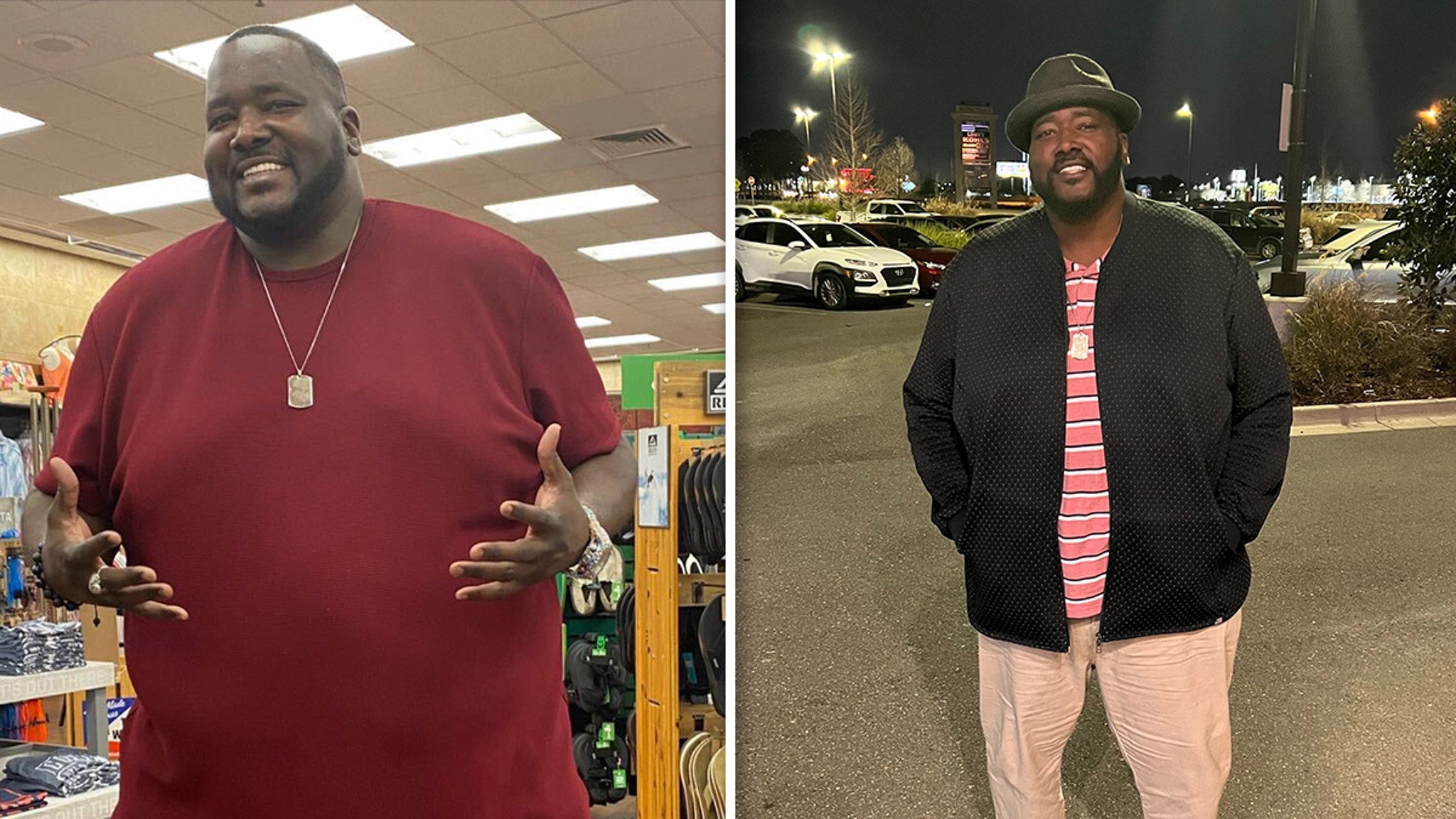 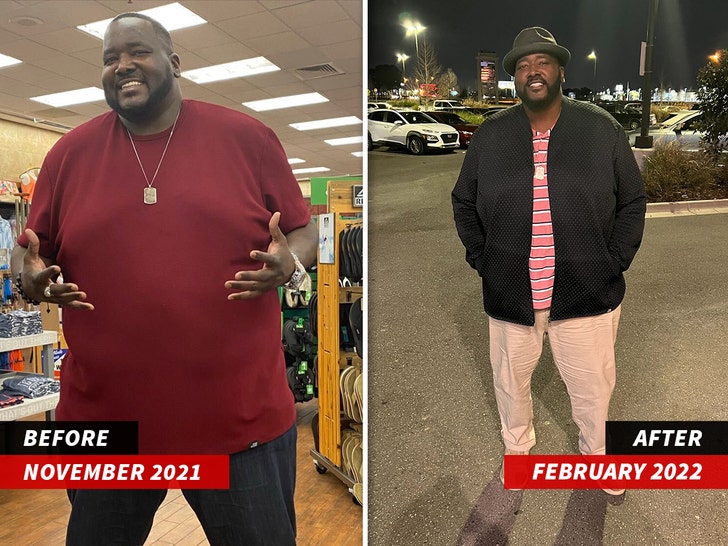 Quinton Aaron, best known for his role in “The Blind Side,” has dropped a whopping 100 pounds!!!

Quinton tells TMZ … he gained quite a bit of weight during the pandemic, binge eating at home and developing a hankering for chocolate … something he didn’t have before the virus hit.

He says he would start his morning by eating 2 jumbo-sized KitKat packs and 2 Reese’s packs. If he went out to eat, he would end his meal with a chocolate dessert. He also ate a lot of bread … sometimes 2 large sandwiches in one sitting. 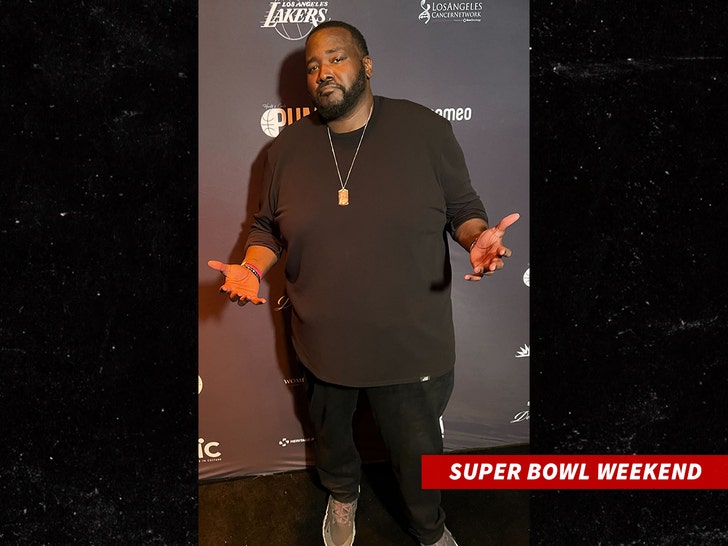 Quinton tells us … he wanted to make a change because he has a lot of professional goals with his production company and music.

He cut candy bars and bread from his diet. He’s eating Cobb salads for lunch and sticking to a keto diet … along with fasting. He’s also been walking and doing stretching exercises.

Now, he says he wants to drop another 64 lbs by May 10 to honor his late mom on her birthday — which was his weight during “The Blind Side” movie.