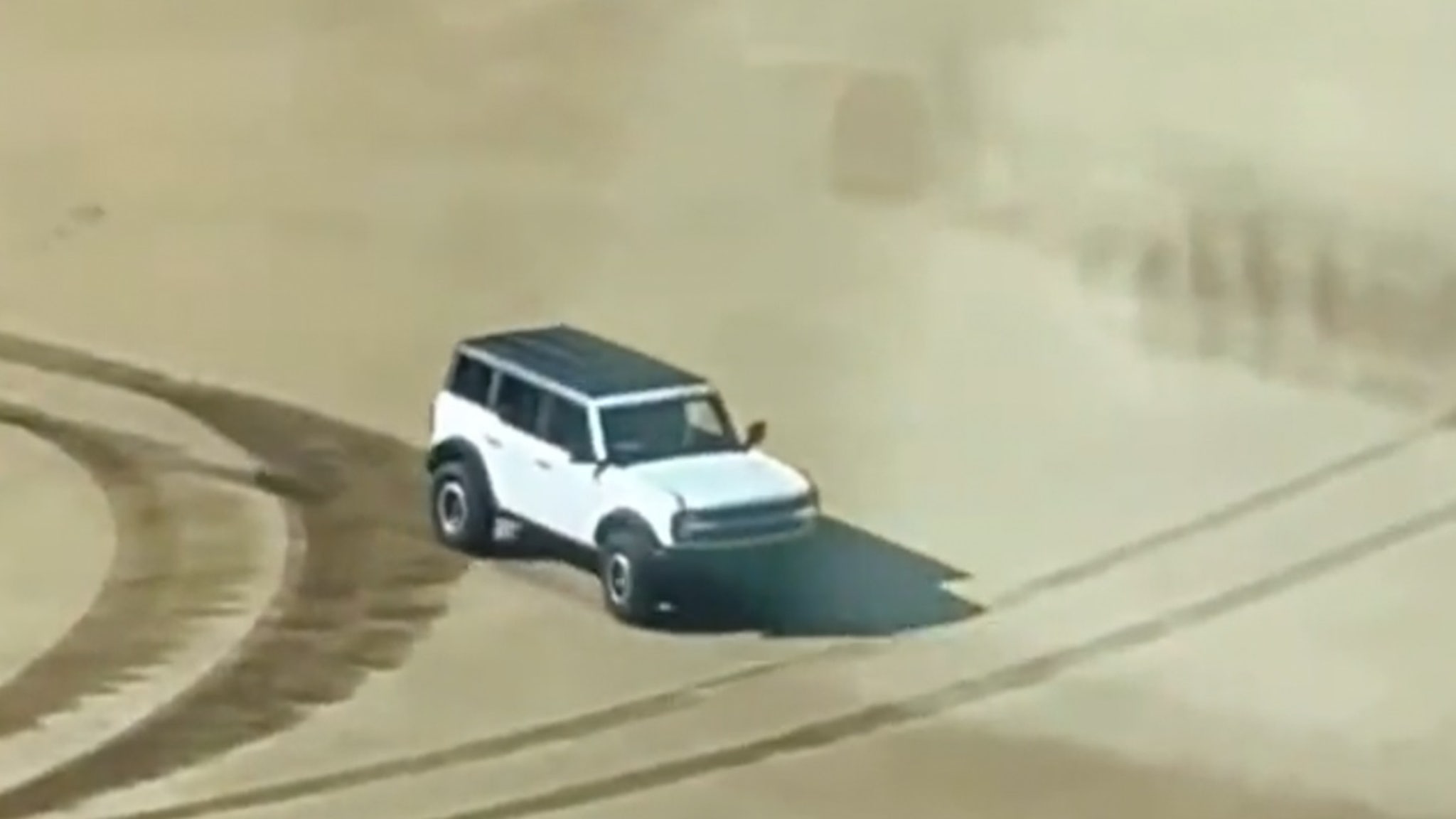 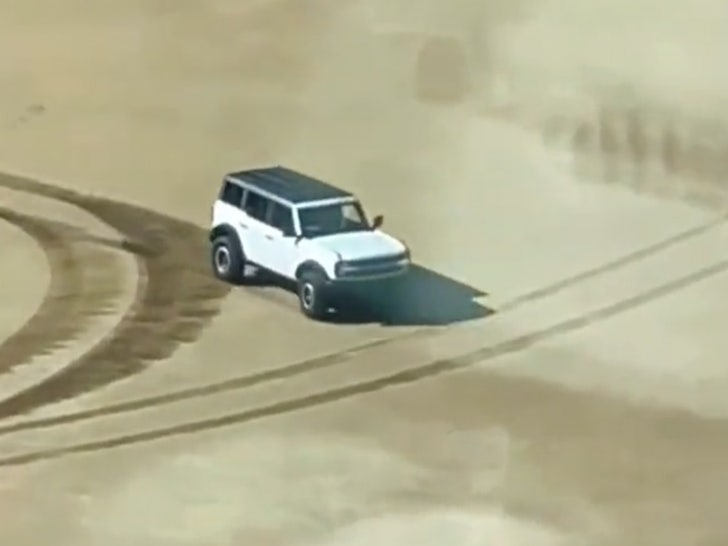 A man driving a white SUV was arrested by cops in San Diego after he was busted doing donuts on the field at Petco Park!!

The incident went down Friday morning around 10 AM … as the grounds crew was working to restore the field for the upcoming (fingers crossed?) baseball season, according to the San Diego Tribune.

A man is in police custody after he took a joyride on the Petco Park field in San Diego. The park was in the process of being converted back to a baseball field from a previous event. The man was arrested on felony vandalism charges and possibly trespassing. 📹: Ryan Carlson pic.twitter.com/lI8ivUJotB

Check out the video. The driver is seen doing donuts on the field before members of the grounds crew realized what was happening, blocking him from leaving the field using a small forklift until San Diego Police Department arrived.

Thankfully, a man named Ryan Carlson happened to be at the ballpark to witness the action … and was fast enough to grab his phone and get some video of the crazy scene. 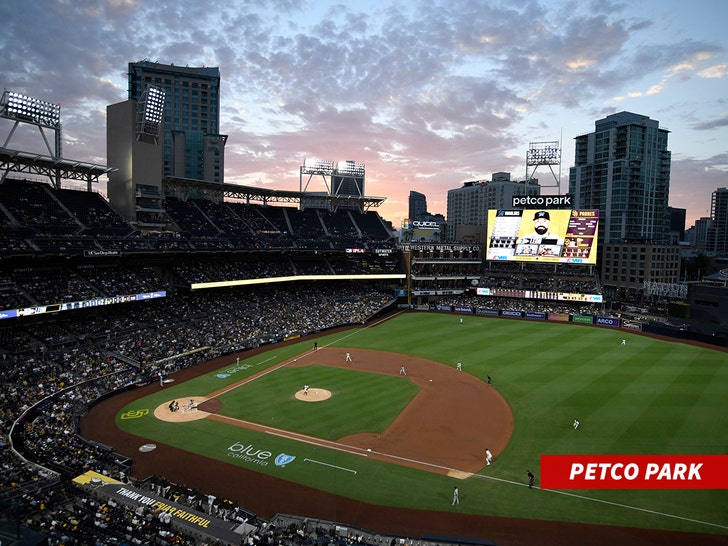 The driver was ultimately apprehended — bringing his “thrill ride” to an end — and charged for felony vandalism for “causing some damage to the field,” according to the newspaper.

As of now, MLB and the players association are embroiled in a bitter fight over money … so it’s possible the “joyride” might be the only action we see on a baseball field anytime soon.