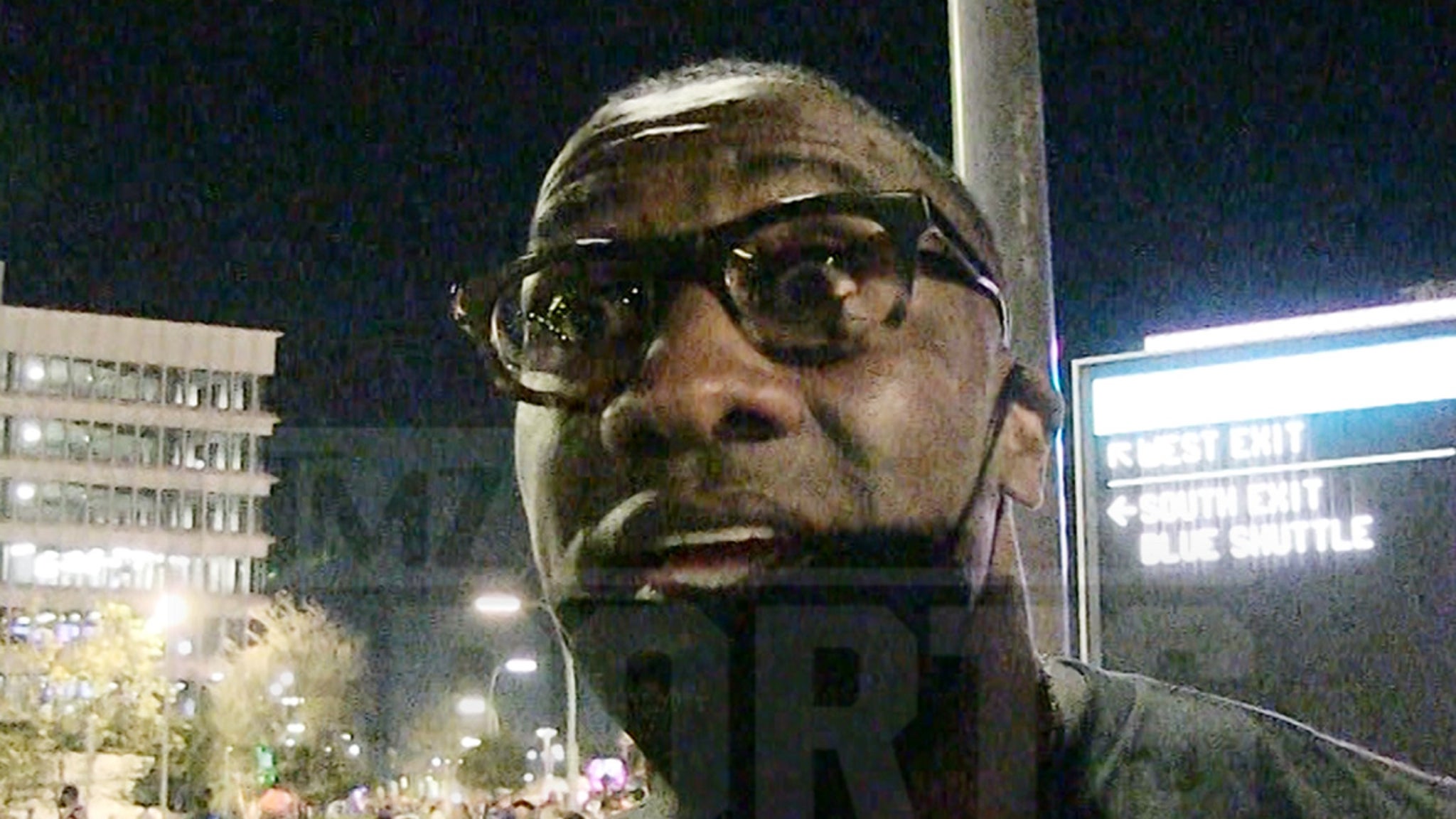 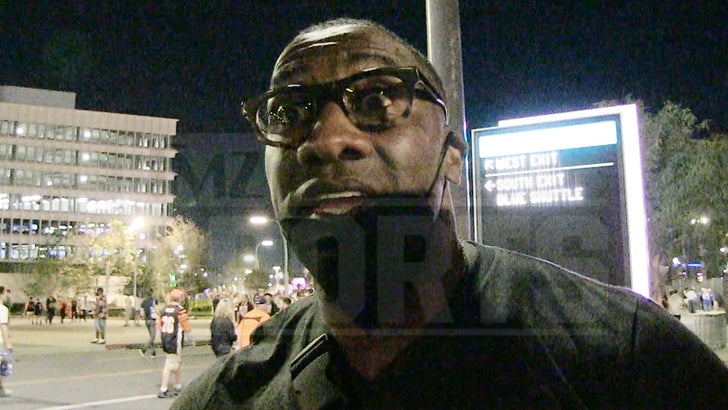 We talked to Shannon as he was leaving SoFi Stadium after the Super Bowl … and the HOF’er told us he supports Ye — and other prominent Black men and women — buying teams.

“I’d be happy, if a minority, Robert Smith, I see Byron Allen is interested,” Sharpe said. “I’m all for it.”

“That’s the organization that I played 12 years for. I have a lot of respect for the Bowlen family. They did a great job with me and my family.”

All the talk comes from a social media message from Antonio Brown, who describes himself as Donda Sports’ president, claiming Ye’s company wants to buy the Broncos. 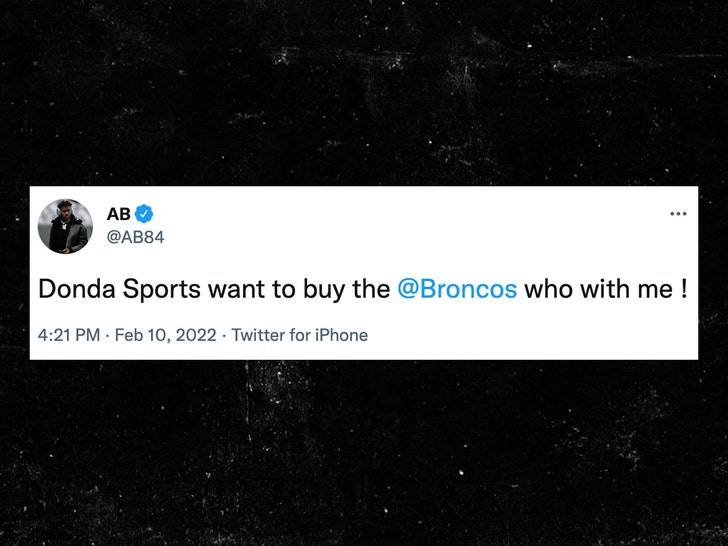 Sharpe says if Kanye could find some investors, he’d support him making a play at owning the Broncos … assuming he could get the necessary 75% approval from other owners.

But, West might not need anyone else. Forbes lists his net worth at $1.8 billion … but during a recent interview, Kanye claimed to be worth substantially more — $10 BILLION.

As for Ye and AB … they’ve been nearly inseparable since connecting after Brown’s unceremonious exit from the Tampa Bay Bucs in January. 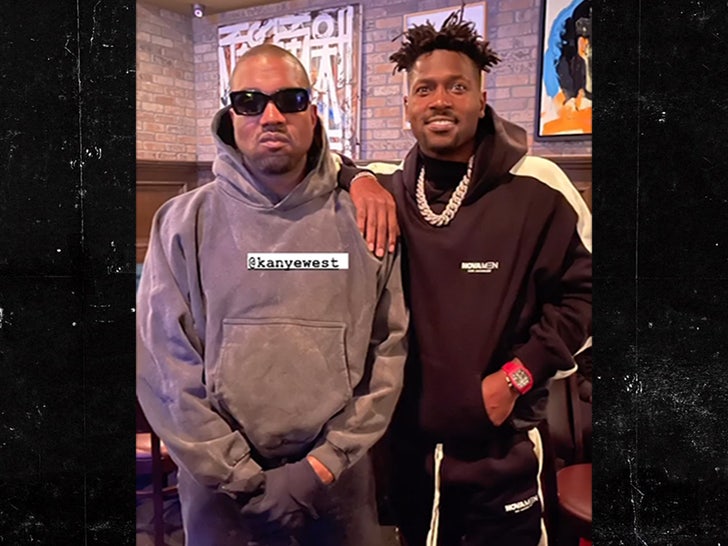 Kanye seemed to embrace Brown … and the two formed a close friendship and business relationship.

Bottom line … regardless of how the NFL owners may feel about Kanye, AB, or Donda Sports, Shannon tells us money talks.

“The biggest bidder is gonna win. NFL is about dollars and cents. If he got the dollars, it makes sense.”