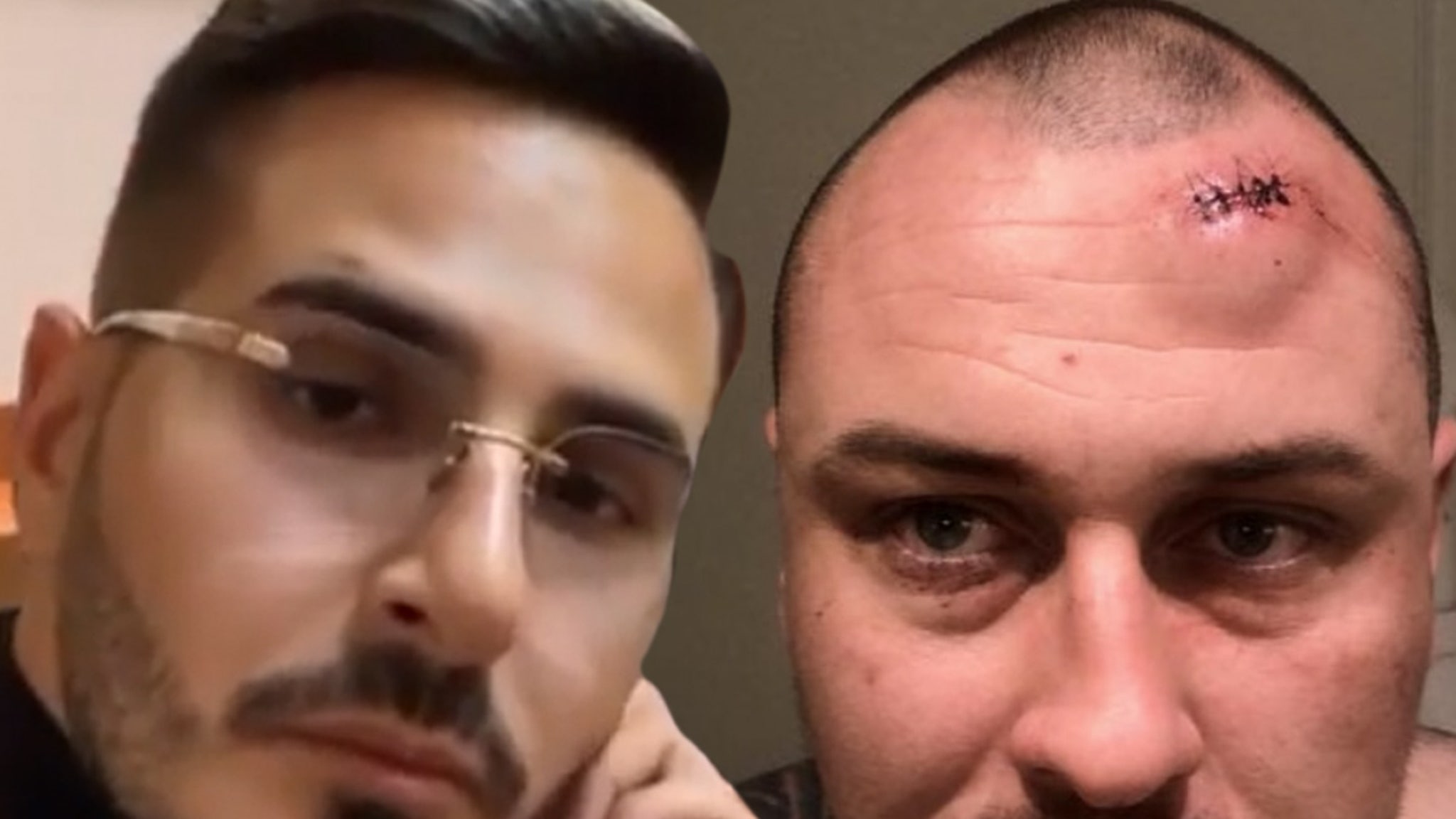 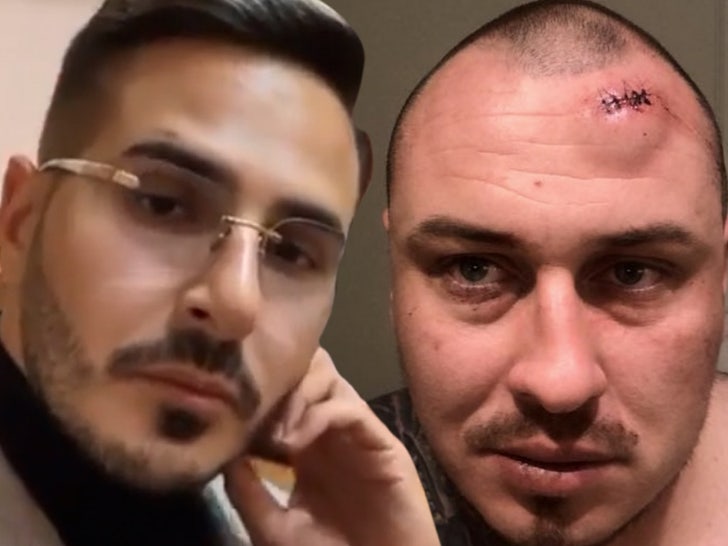 The so-called “Tinder Swindler” isn’t the only one who got a bad rep from the Netflix documentary — his bodyguard thinks he did too, and now he’s threatening legal action.

If you’ve seen the doc, you know we’re talking about Peter — who was prominently featured as the personal security guard for Simon Leviev … and some people think the doc makes it seem like he was in on Leviev’s alleged scams. 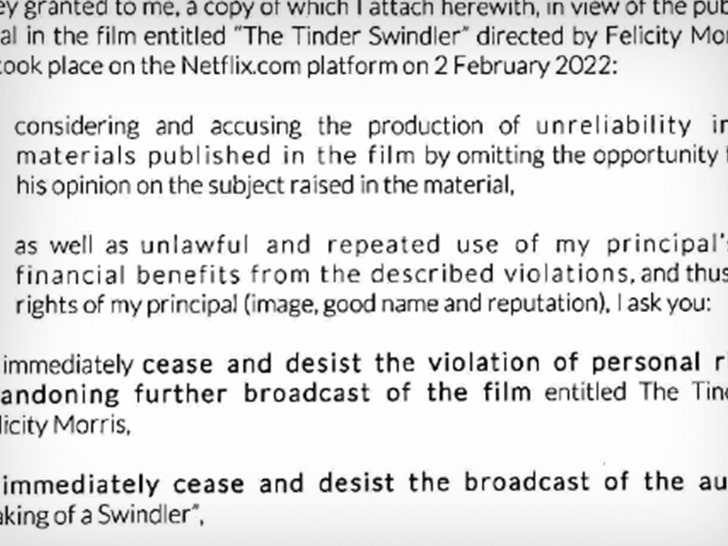 That’s what’s he and his team are saying anyway — and they think it’s hurt Peter’s reputation and ability to work, so they’ve fired off a cease-and-desist letter to Netflix. Much like Simon dealing with one of his GFs … they have a lot of demands.

In the letter, obtained by TMZ, attorney Joanna Parafianowicz says she wants Netflix to yank the ‘Swindler’ doc altogether.

Not just that, she’s demanding Netflix publish an apology to Peter on its official websites. 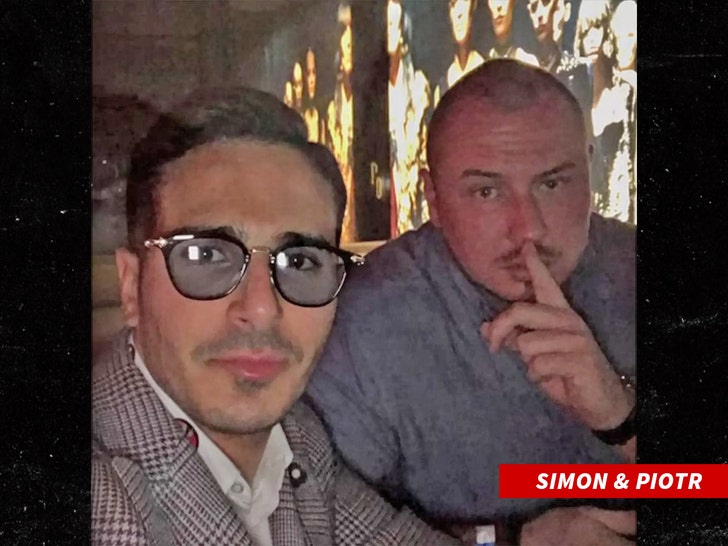 Of course … Peter is also asking for money due to what he characterizes as irreparable harm to his reputation and career. All in all, he’s asking for 5 million Euros (about $5.6 mil).

His rationale for all this is … Netflix never got permission to use his image or likeness, nor did it include his side of things. Peter’s attorney says the current depiction of him as it stands — namely, that he knew what Simon was doing — is completely false. They insist Peter was completely out of the loop on that front.

Parafianowicz has already publicly threatened a lawsuit in the wake of ‘Swindler’ blowing up as a huge streaming hit … but now, she’s putting it in writing.