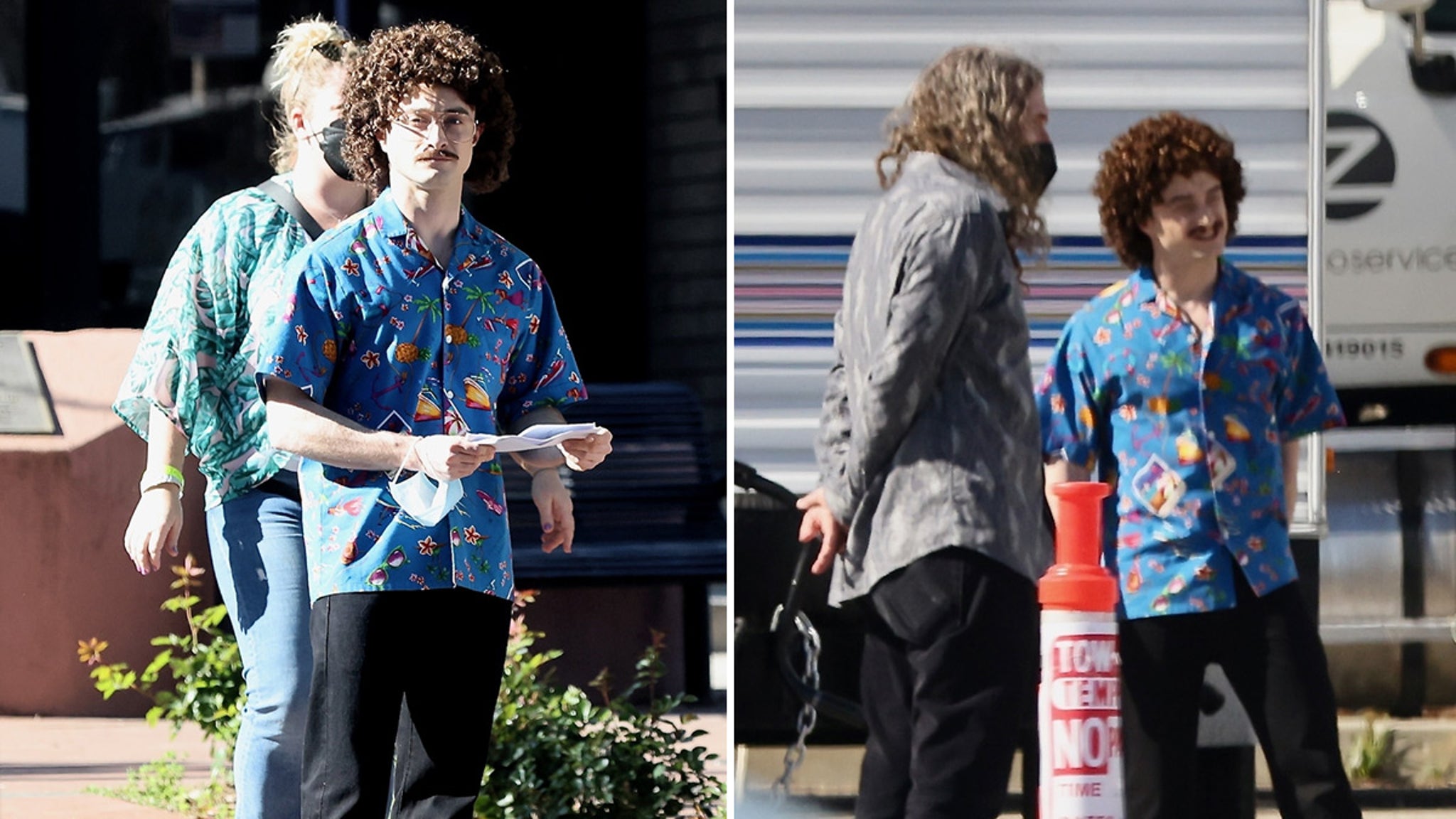 Here’s Daniel Radcliffe getting very much into character as Weird Al Yankovic … talking to and getting tips from the legend himself!!! 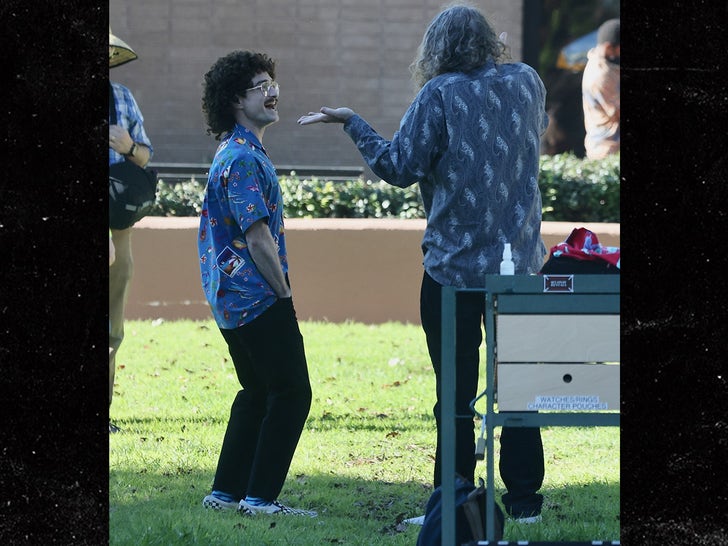 Daniel’s going all-in on the “weird” look for an upcoming biopic on the parody singer … as you can see he’s rocking a mustache, huge afro wig, checkerboard Vans, a Hawaiian shirt and some round wire-frame glasses. 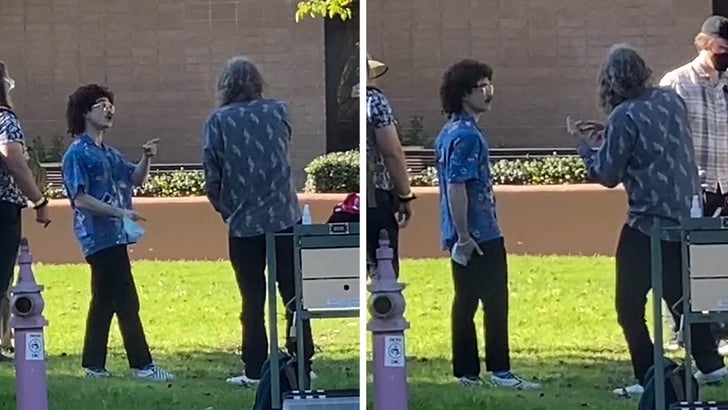 Al was keeping a watchful eye from the sidelines as Daniel filmed some scenes Monday in Los Angeles for “WEIRD: The ‘Weird Al’ Yankovic Story” … and in between takes Al and Daniel chopped it up on set. 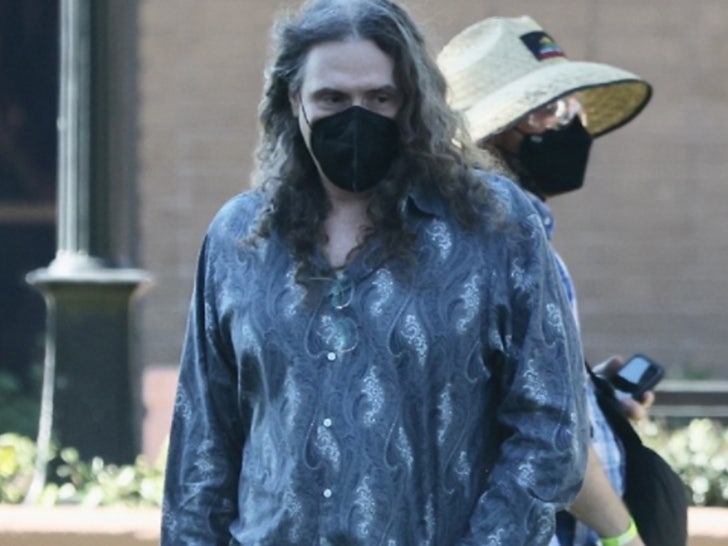 It’s likely Daniel was turning to Weird Al for some guidance on how to best play the role … mannerisms, situations and whatnot … and the pair really seemed to get along, even sharing a few laughs during some animated conversations.

Weird Al’s certainly a larger-than-life character … just check out his flowing locks and flashy button-down shirt … but it seems Daniel is up to the task.