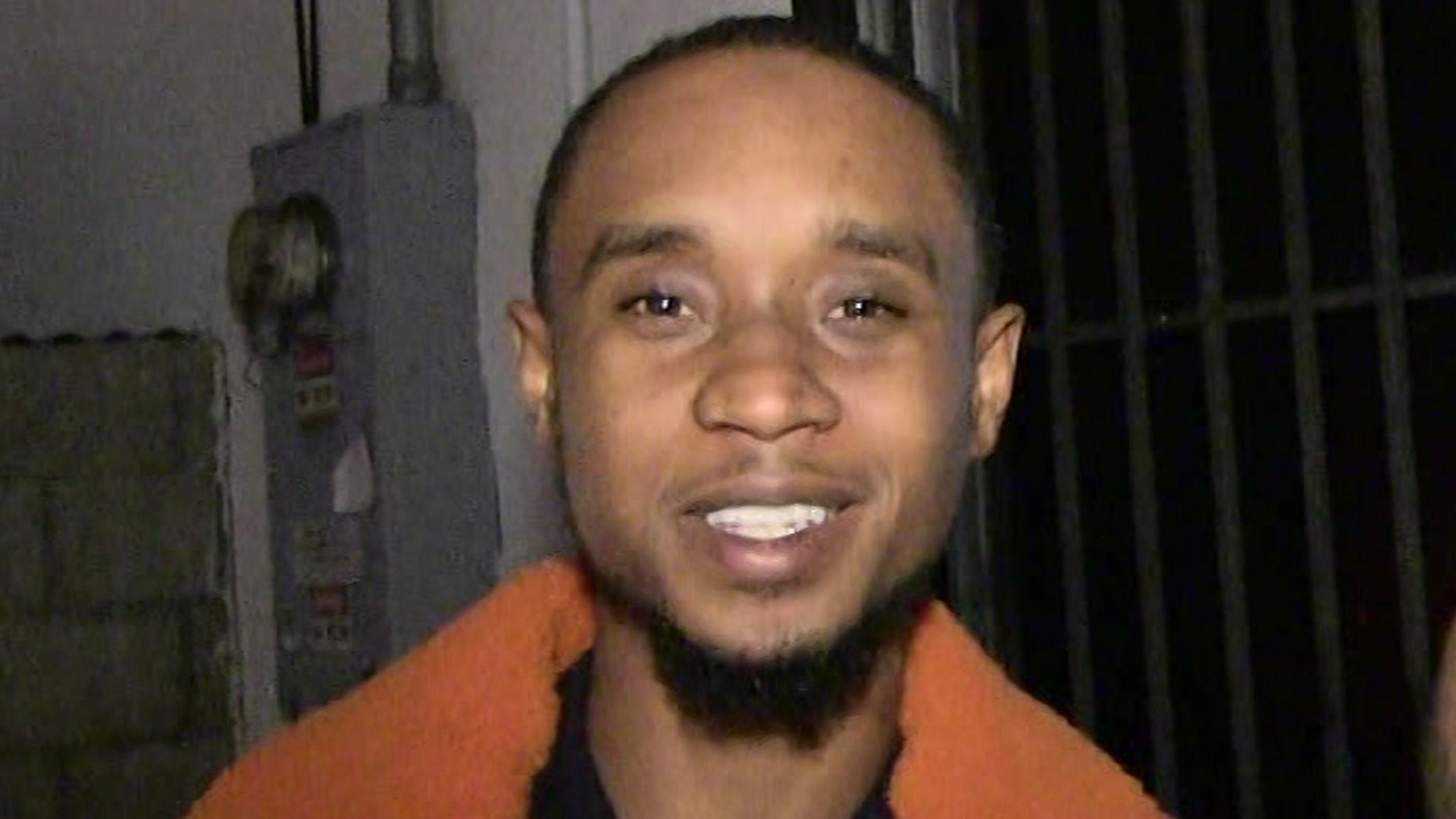 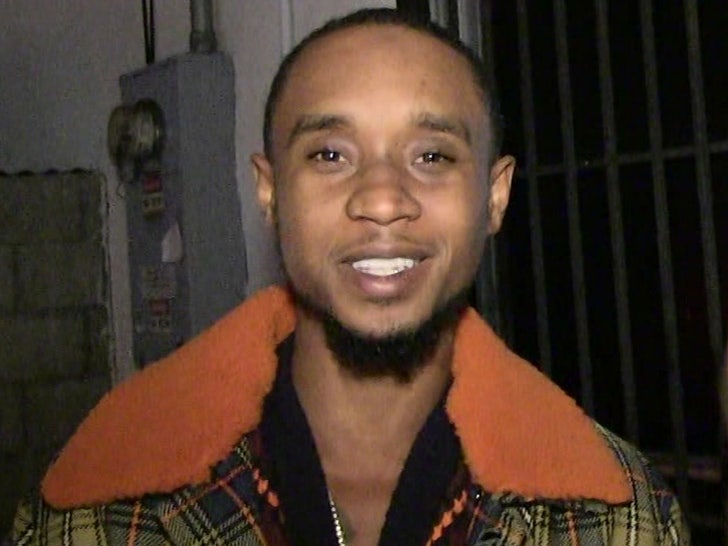 Rapper Slim Jxmmi‘s battery case has been dropped … after the alleged victim recanted her allegations … TMZ has learned.

According to new legal documents — obtained by TMZ — prosecutors in Florida say they do not have a good faith basis to file any battery charges against the rapper. Prosecutors say Slim’s girlfriend backtracked on her initial battery claim, quickly saying it wasn’t true. 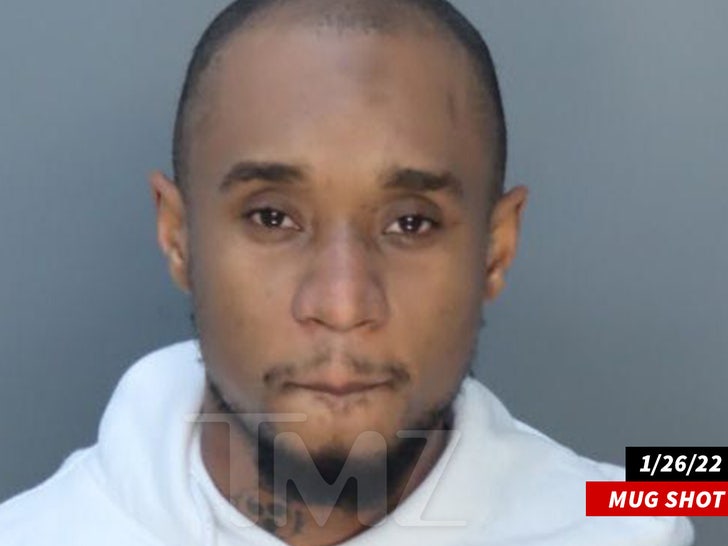 You’ll recall … law enforcement sources told us Slim was arrested late January in Miami-Dade County, FL after his girlfriend called the cops, claiming he was upset with her and allegedly ripped hair extensions from her scalp.

But, according to the docs, not long after his arrest, Slim’s GF took back her statement, saying he never put a hand on her.

Prosecutors say because the alleged victim recanted and would no longer cooperate, there was a “credibility concern” that would make it difficult to prove any case against Slim … so they decided not to file charges.