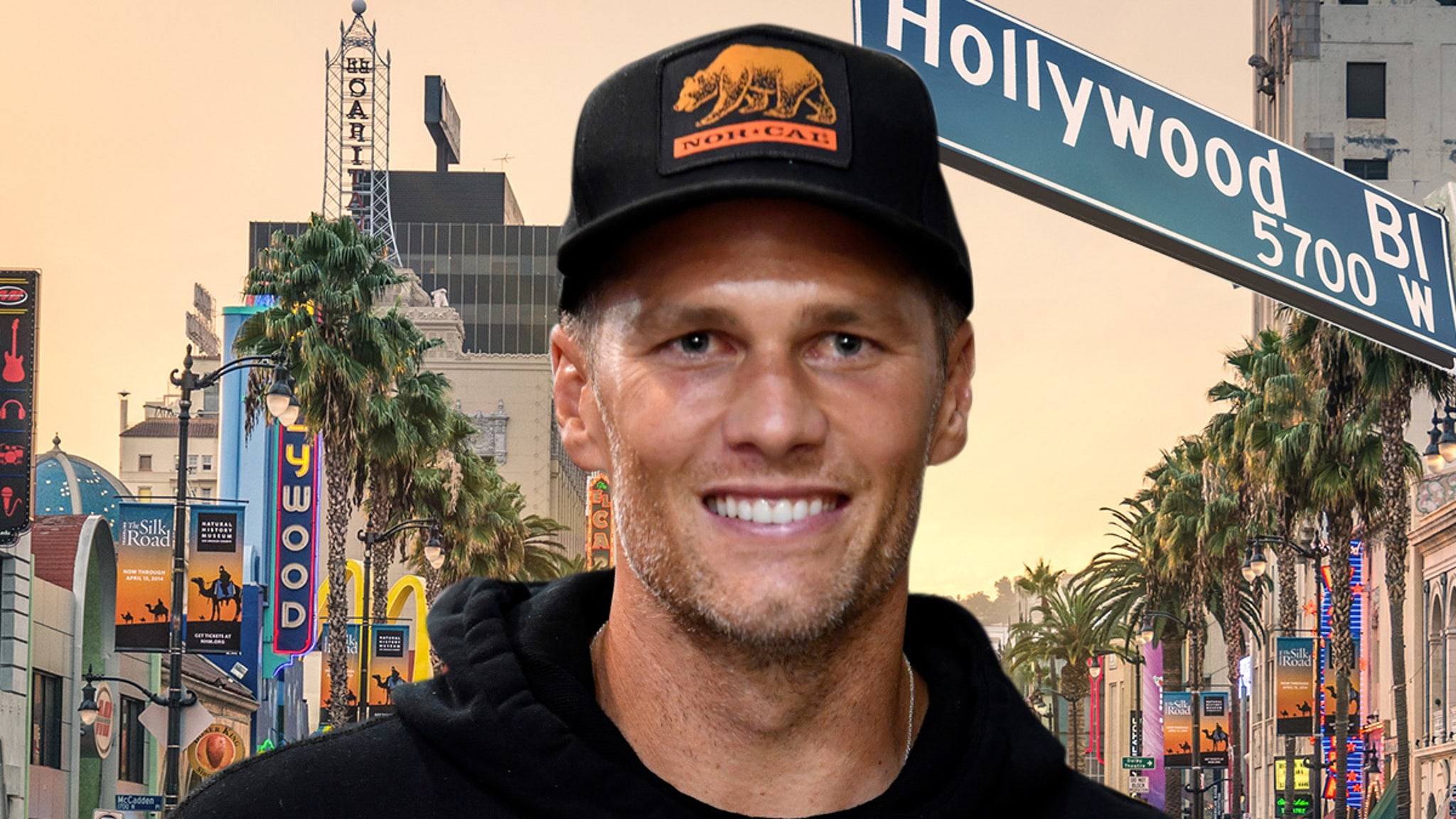 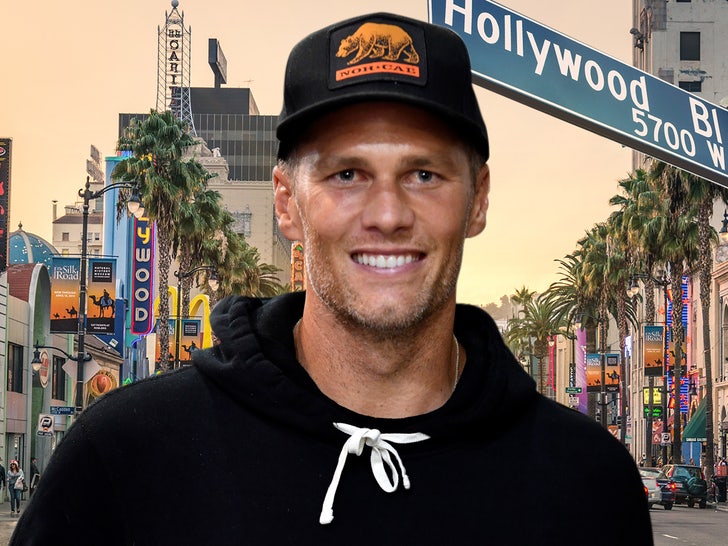 Tom Brady wasn’t unemployed for long … the 7-time Super Bowl-winning QB is jumping headfirst into Hollywood — producing and acting in an upcoming film called “80 For Brady.”

The 44-year-old recently retired after 22 seasons in the NFL, leading many to ponder TB12’s next move.

Now we know … Brady put down the Bucs playbook for a film script.

The future Hall of Famer is teaming up with Hollywood legends Jane Fonda, Rita Moreno, Lily Tomlin, and Sally Field, according to the Hollywood Reporter.

One of the greatest comebacks in sports history.

Four years ago, Tom Brady and the Patriots overcame a 28-3 deficit to win Super Bowl LI 🏆

The movie, “80 For Brady,” made by Paramount and Endeavor, will tell the story of a group of four friends who attend the 2017 Super Bowl … and it ends up being a life-changing trip.

Of course, that’s the SB where Brady orchestrated a historic comeback, ultimately beating the Atlanta Falcons 34-28.