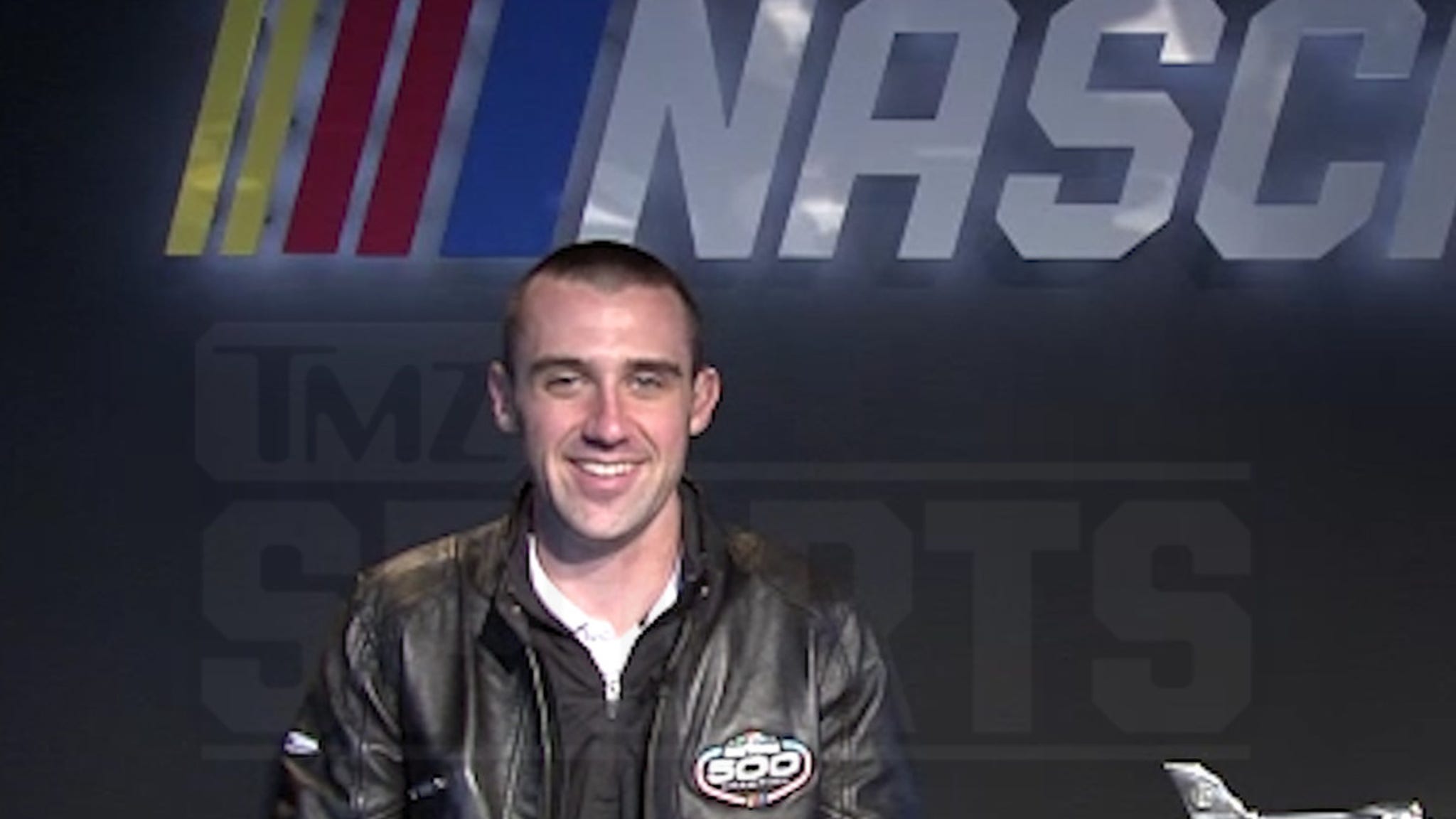 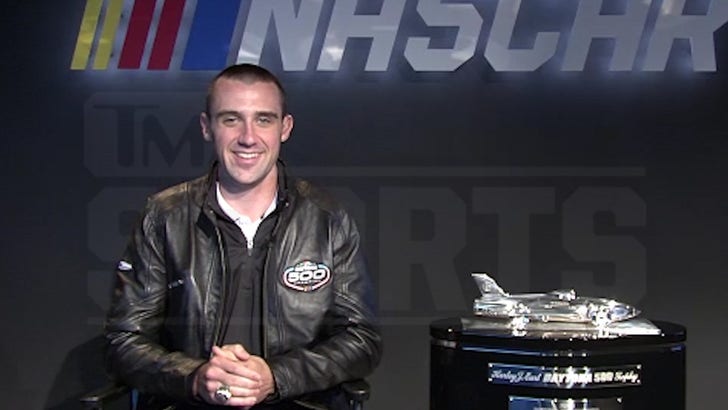 Forget poppin’ bottles at the club — Daytona 500 winner Austin Cindric celebrated the biggest night of his career with burgers and milkshakes … telling TMZ Sports he partied it up at a Steak ‘n Shake!!

We spoke with the 23-year-old fresh off Sunday’s victory in Florida … and he told us he went to the famous burger spot with his whole crew to fuel up after the race.

“We took everybody — including the Harley J. Earl trophy — and we went to Steak ‘n Shake,” Cindric told us. “We closed the place down after midnight, and they stayed open for us, and we killed a bunch of burgers and milkshakes.” 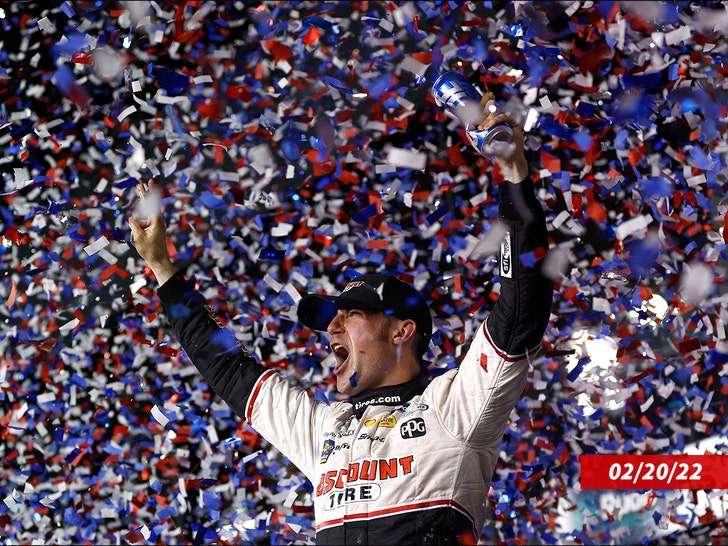 Cindric opted to keep things simple … telling us he knew he’d have a busy day ahead of himself the morning after the race — and who’s got time for a hangover?!

The Ohio native says he went back to his hotel room with his dad and called a few friends and family members to include them in the special moment … and then it was time to call it a day.

Cindric overcame the odds and said that winning a race of this magnitude at his age (he’s the 3rd youngest to win the Daytona 500) was everything he could imagine — and more.

“It’s a dream come true,” Cindric said. “It’s every racer’s dream to just go to the Daytona 500 and compete.”

“But to do it with an overtime restart with everything on the line,” he continued, “and be able to come across and win the biggest race of the year, it was awesome to get it done.”

Congrats on the huge win, Austin … and thanks a lot — ’cause now we’re hungry.