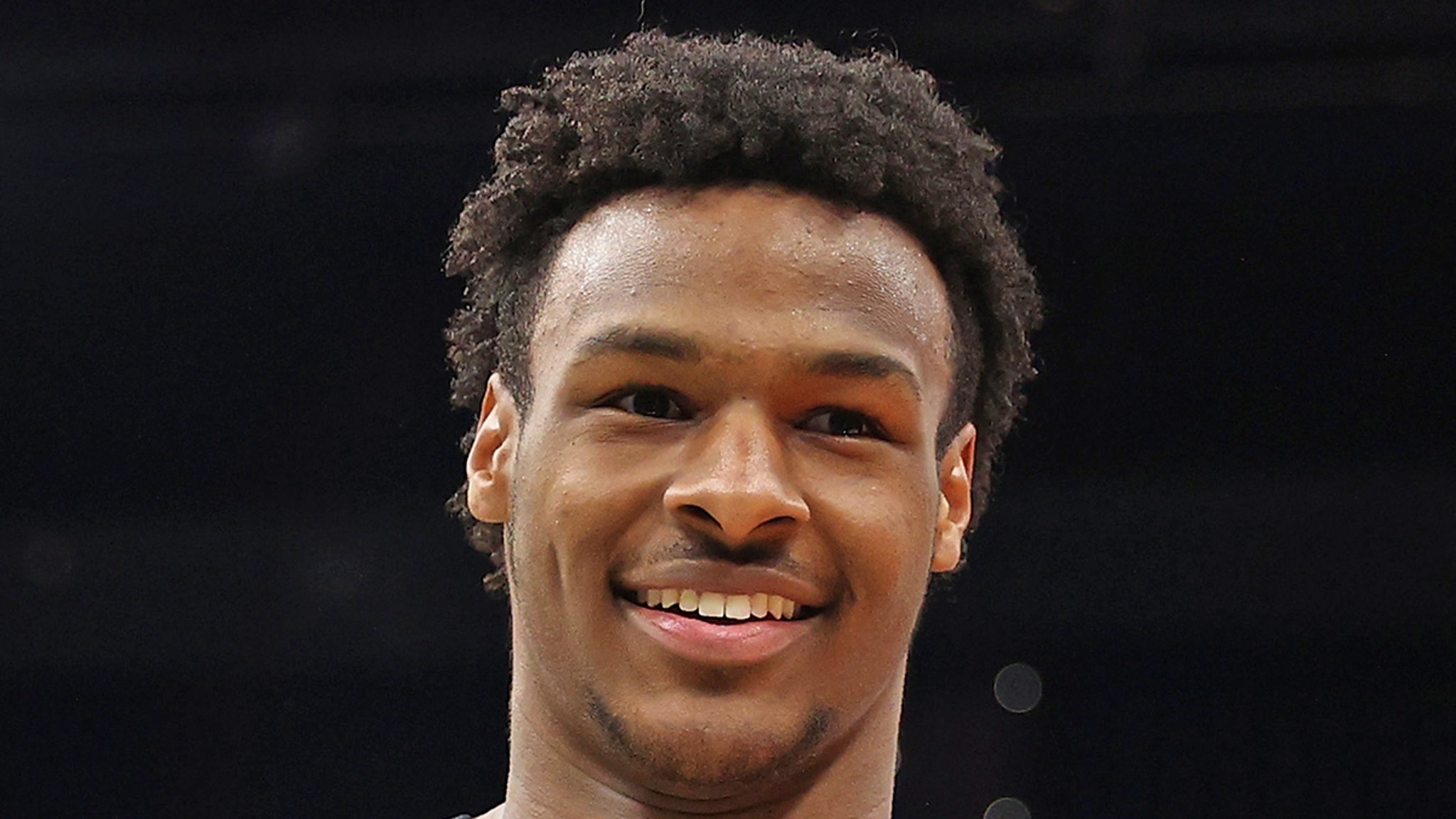 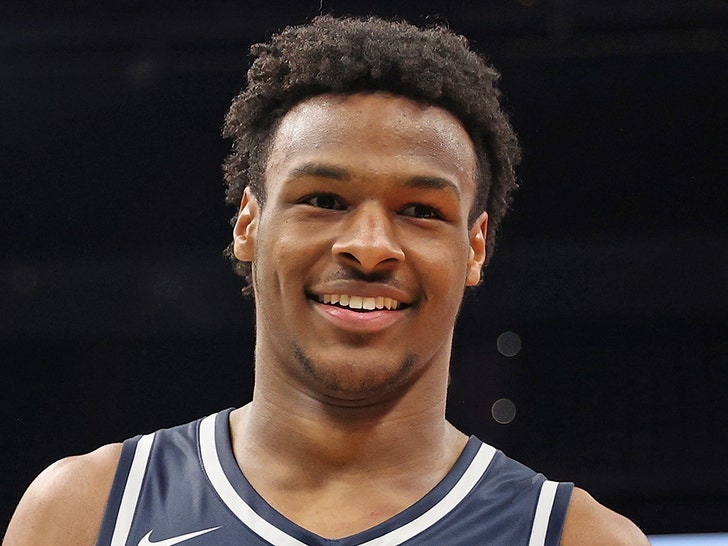 LeBron James‘ oldest son — who has ambitions of playing in the NBA one day — isn’t wasting any time securing the bag.

PSD announced news of the huge signing on Thursday … officially welcoming Bronny to their family.

FYI, 17-year-old Bronny Jr. — a star on the Sierra Canyon basketball team — is the youngest athlete entrepreneur to partner with the underwear company, according to PSD.

And, the partnership just makes sense … Bronny says he’s been rockin’ PSD’s draws for as long as he can remember.

Now, the plan is for Bronny to link up with the company’s design team and create signature pieces that’ll be available in stores in spring.

“I’m looking forward to sharing my ideas and input to create some pretty unique pieces.”