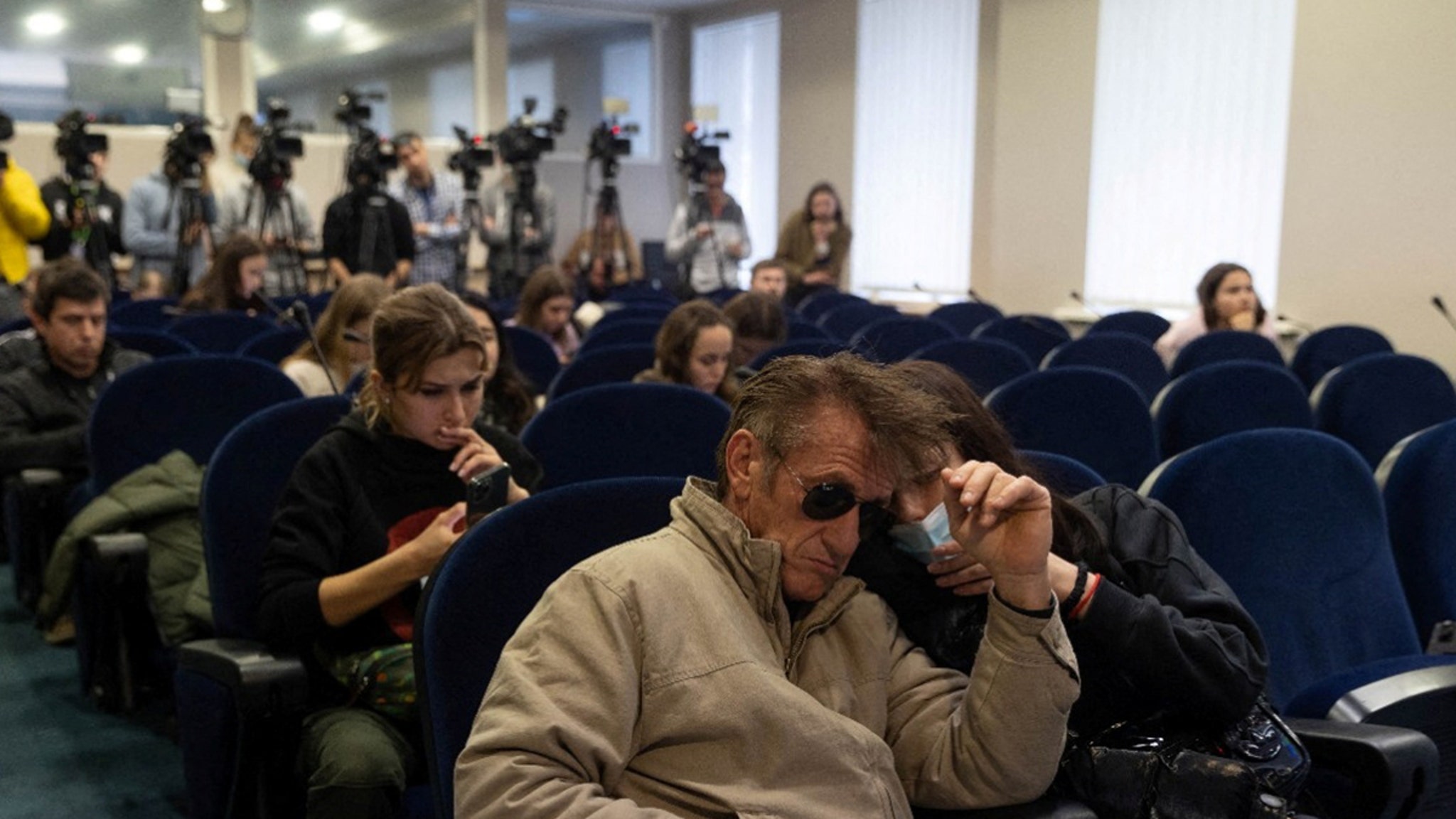 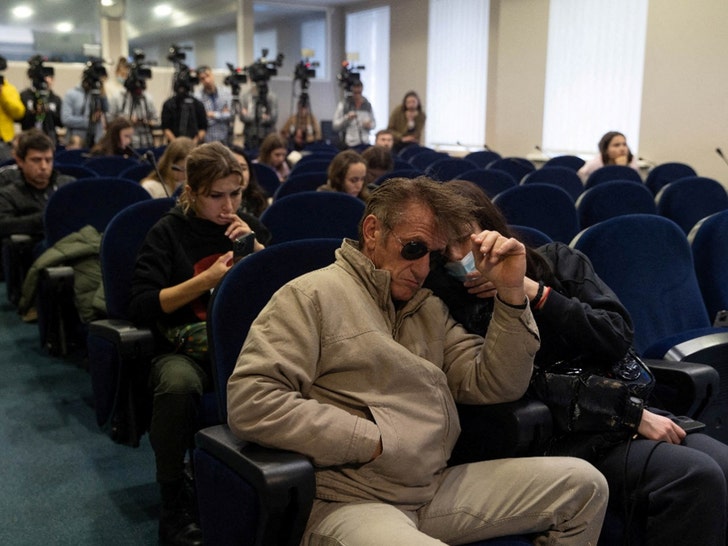 Sean Penn is in the thick of the Russian invasion of Ukraine … and he’s filming a documentary the Ukrainians say will tell the world the truth about what’s going down.

Sean popped up Thursday in Kyiv, the capital of Ukraine, after the Russians invaded … and Ukraine’s government says Penn is there to capture the conflict on film.

The Office of the President of Ukraine says Sean is showing “courage and honesty” … characteristics they say are lacking among many western politicians. 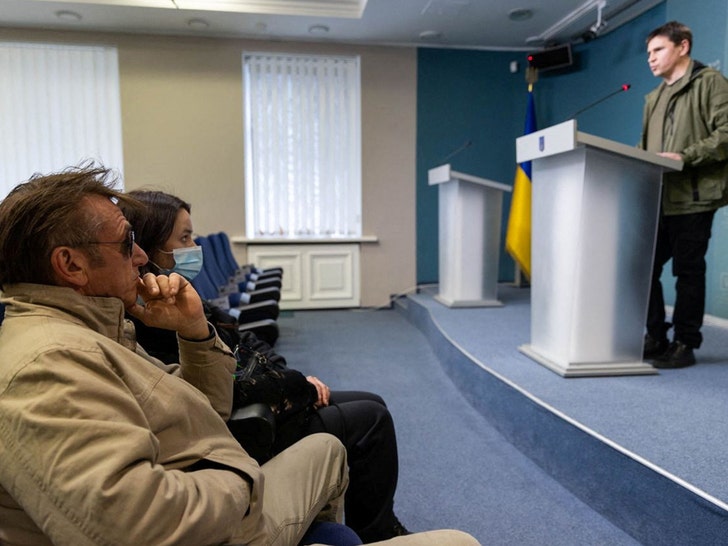 As you see, Sean sat in on a press briefing Thursday in Kyiv … listening to government officials. The Ukrainians say Sean also spoke to journalists, the military to understand how the Ukrainians are mounting a defense.

Sean first arrived in Ukraine back in November, according to the government, preparing for his documentary by visiting with the Ukrainian military. 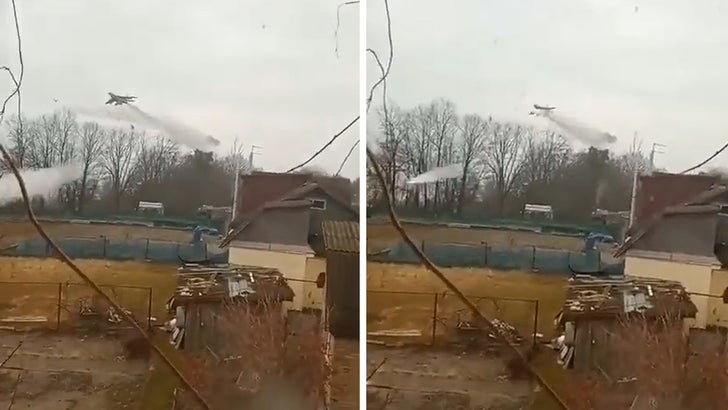 As we reported … Russia is attacking Ukraine from all angles, dropping bombs and sending folks running from their homes.

It sounds like there’s plenty for Sean to document, and President Zelensky says, “The more such people in our country now, true friends of Ukraine, who support the struggle for freedom, the sooner it will be possible to stop Russia’s treacherous attack.”