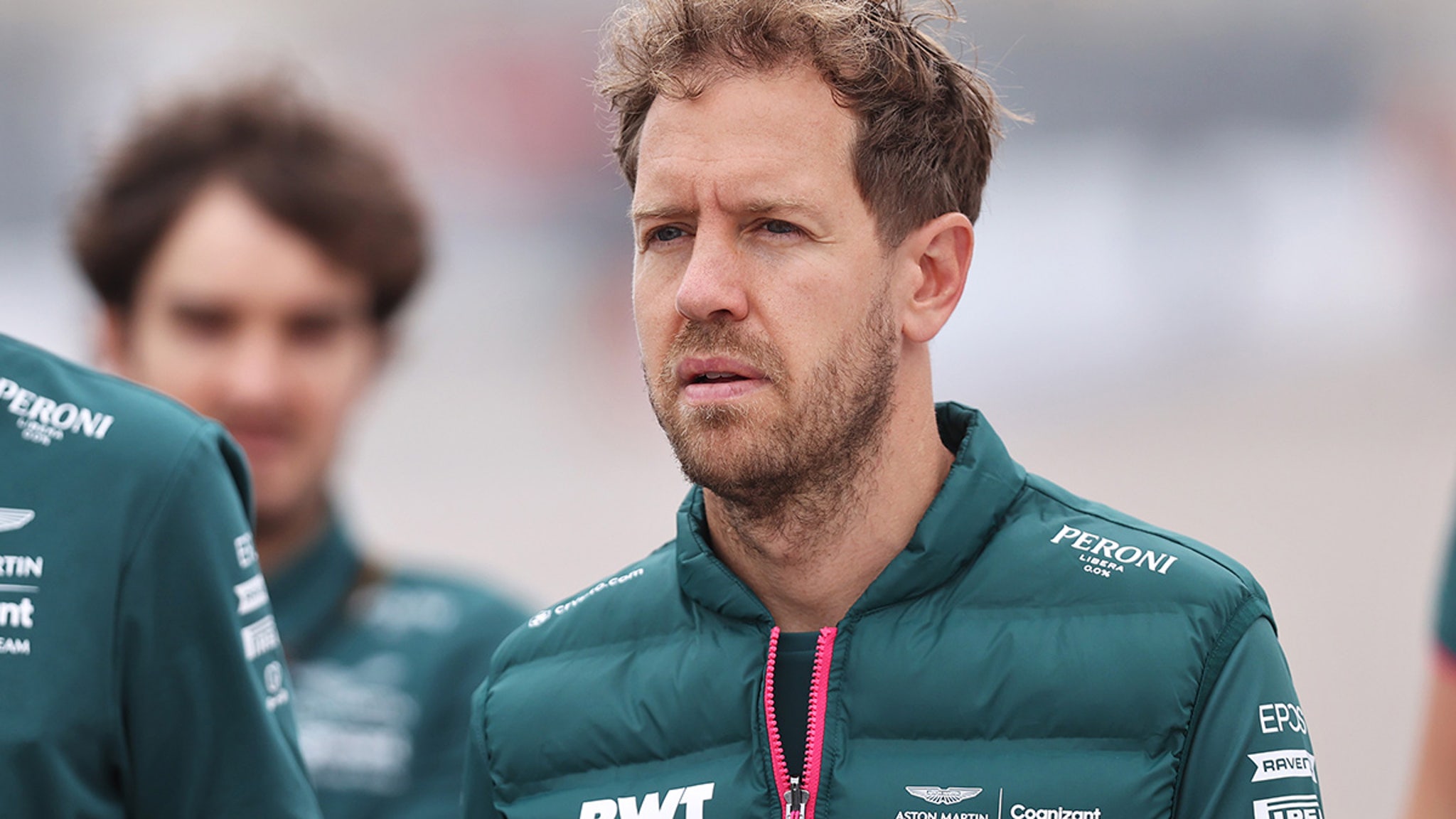 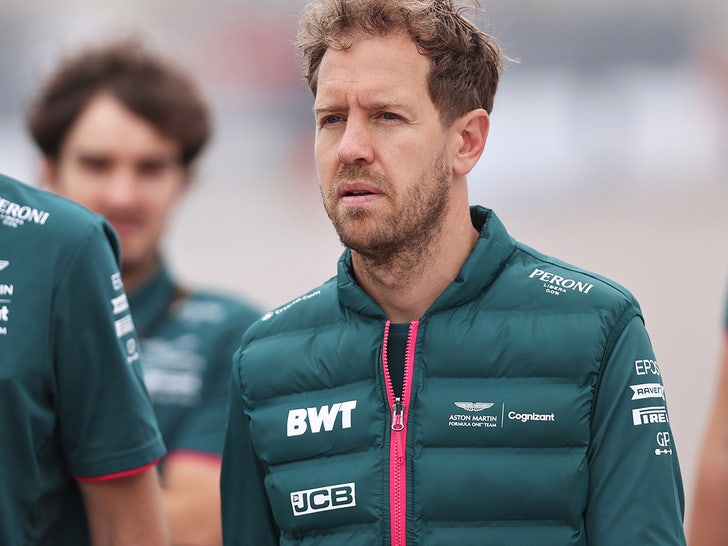 If the Russian Grand Prix goes down as planned in September, Sebastian Vettel won’t be there — the 4-time Formula 1 champ says he will boycott the race over the attack on Ukraine.

“For myself, my opinion is I should not go, I will not go,” the Aston Martin driver said Thursday. “I think it’s wrong to race in that country.”

“I’m sorry for the people, innocent people who are losing their lives, getting killed for stupid reasons under a very strange and mad leadership.”

34-year-old Vettel says he was in disbelief over the development … and calls it “horrible” to witness. 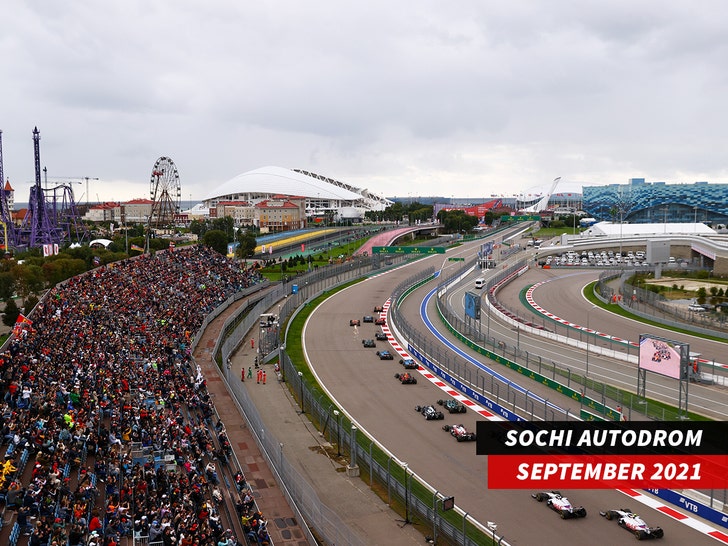 “I’m just really shocked and sad to see what’s going on. We will see going forward, but I think my decision is already made.”

The Russian GP is currently slated to go down on September 25 … but F1 CEO Stefano Domenicali said the org. will meet to determine whether or not to pull the race following the recent developments.

“Formula One is closely watching the very fluid developments like many others and at this time has no further comment on the race scheduled for September,” F1 said in a statement. 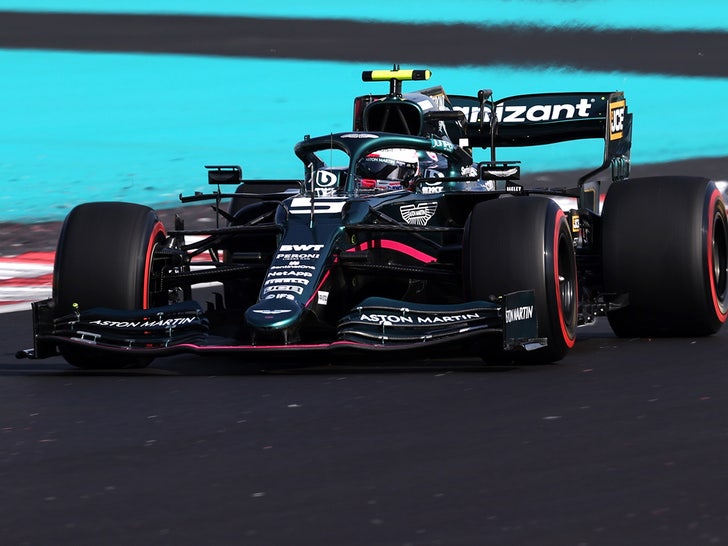 “We will continue to monitor the situation very closely.”

Vettel isn’t the only champ sounding off on the Russia/Ukraine conflict — Red Bull’s Max Verstappen also weighed in on Thursday.

“When a country is at war it’s not correct to race there, that’s for sure.”